The Author Village is thrilled to announce that five more stellar authors are joining our community this winter! Like the other authors on our roster, they are a dynamic and diverse group of creators who each excel at interacting with children and readers of all ages. 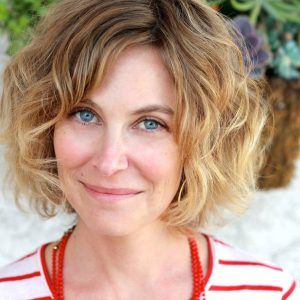 Elana K. Arnold is the author of many books for and about children and teens. Her novel, Damsel was a 2018 Michael L. Printz Honor award winner. Her novel, What Girls Are Made Of was a finalist for the 2017 National Book Award in Young People’s Literature. And her middle grade novel A Boy Called Bat was a 2018 Global Read Aloud selection

Vera Brosgol is the author of the 2017 Caldecott Honor picture book Leave Me Alone!, as well as the Eisner, Cybils, and Harvey Award-winning graphic novel Anya’s Ghost. Her latest book is the acclaimed graphic novel memoir, Be Prepared. 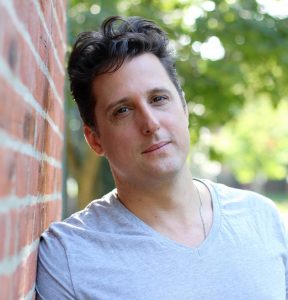 Pablo Cartaya is the author of the critically acclaimed middle grade novels The Epic Fail of Arturo Zamora (a 2018 Pura Belpre Honor Book) and Marcus Vega Doesn’t Speak Spanish. His books have received starred reviews from Kirkus, Booklist, Publisher’s Weekly, and School Library Journal. His next novel, Each Tiny Spark will debut on the new Kokila Penguin/Random House Imprint, which focuses on publishing diverse books for children and young adults. 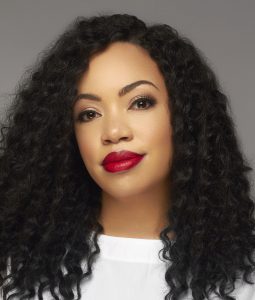 Tiffany D. Jackson is the author of critically acclaimed YA novels including the Coretta Scott King — John Steptoe New Talent Award-winning Monday’s Not Coming, the NAACP Image Award-nominated Allegedly, and the forthcoming, Let Me Hear a Rhyme. 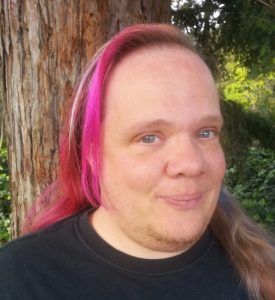 Alex Gino writes books that reflect the diversity and complexity of being alive. Their debut middle grade novel,George, about a fourth-grade transgender girl, received four starred reviews, won Stonewall, Lambda, and Children’s Choice Debut Awards, and has been translated into fourteen languages. Their second book, You Don’t Know Everything, Jilly P!, about a seventh-grader learning about her privilege and how to support people in her life, has received three starred reviews.

If you would like to book one of these authors or any author from The Author Village for your school, library, or event, please contact us today!