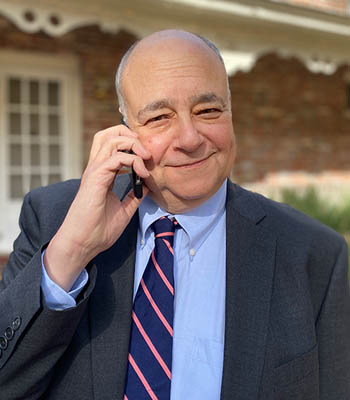 “I’m proud to say that I have been invited to more than 400 schools across the U.S. And my favorite is…the very next one I’ll visit. Getting the chance to interact with kids and their educators is an extraordinarily energizing experience. (Good alliteration, huh?)”

Alan Katz takes writing seriously. That said, what he writes is usually funny. Maybe that’s why they call him a Seriously Silly Guy.

Running the gamut from board books to picture books, middle-grade series, trivia sets and more, Alan is the author of more than 50 highly acclaimed children’s books, including Take Me Out of the Bathtub and Other Silly Dilly Songs, Don’t Say That Word!, OOPS!, Poems I Wrote When No One Was Looking, Ricky Vargas: The Funniest Kid in the World, The Day the Mustache Took Over, and Awesome Achievers in Technology.

Among his newest titles are the New York Times bestseller Misty the Cloud: A Very Story Day (written with the Today Show’s Dylan Dreyer) and its sequel Misty the Cloud: Friends Through Rain or Shine. He’s greatly looking forward to the January 2023 release of his collaboration with Alex Willan, a picture book entitled Got Your Nose.

Alan’s multimedia presentation generates many laughs, of course. But more important, it gets students energized about reading and writing; it’s not unusual for kids to unleash their poetic voices and creativity immediately following his visits.

Alan has won many state awards for writing. He is also a six-time Emmy-nominated writer for TV series including The Rosie O’Donnell Show, animated series Pinkalicious, Taz-Mania, Disney’s Raw Toonage and Goof Troop, the Grammy Awards and Tony Awards, and a ton of specials and game shows on Nickelodeon and other networks. He’s written for publications including The New York Times and the New York Daily News and has crafted humor and special material for standup performers, theme park shows, and more. Alan was an XM Kids radio host, and he has also created comic books, trading card sets, web videos, TV commercials and hundreds of other special projects for kids and their parents. His new stage musical based on his Silly Dilly songbooks is currently touring; watch for it at a theater near you!

Alan and his journalist wife Rose are the proud parents of four incredible kids: Simone, Andrew, Nathan, and David. The family lives in New Haven County, Connecticut, where they dutifully live by the three most important words in the English language: Let’s Go Mets! 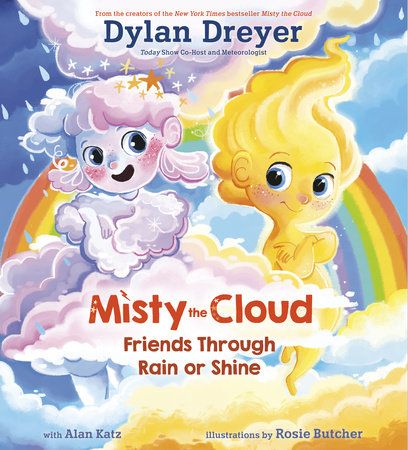 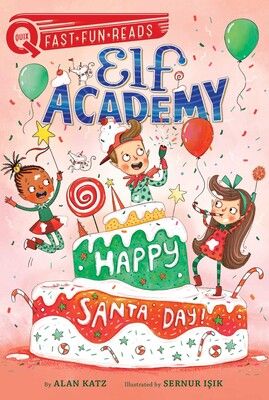 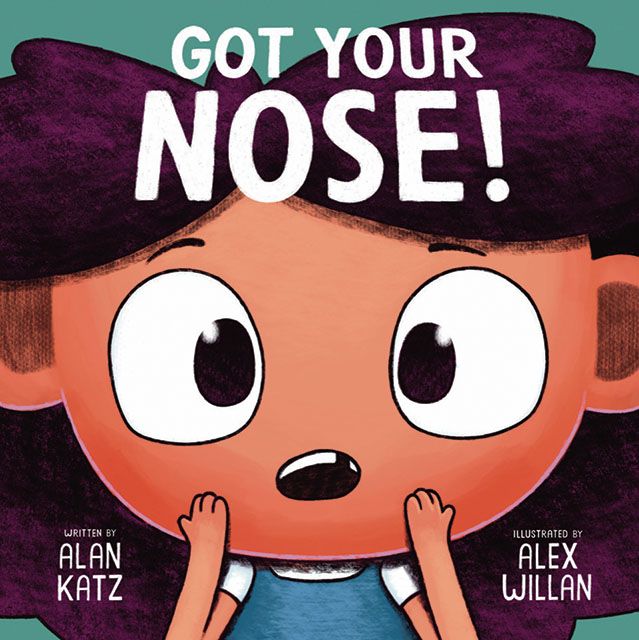 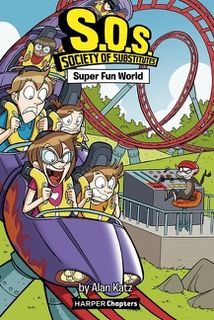 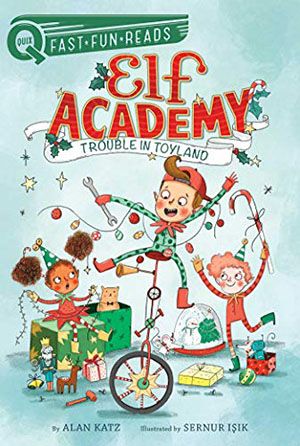 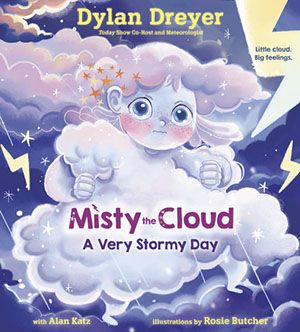 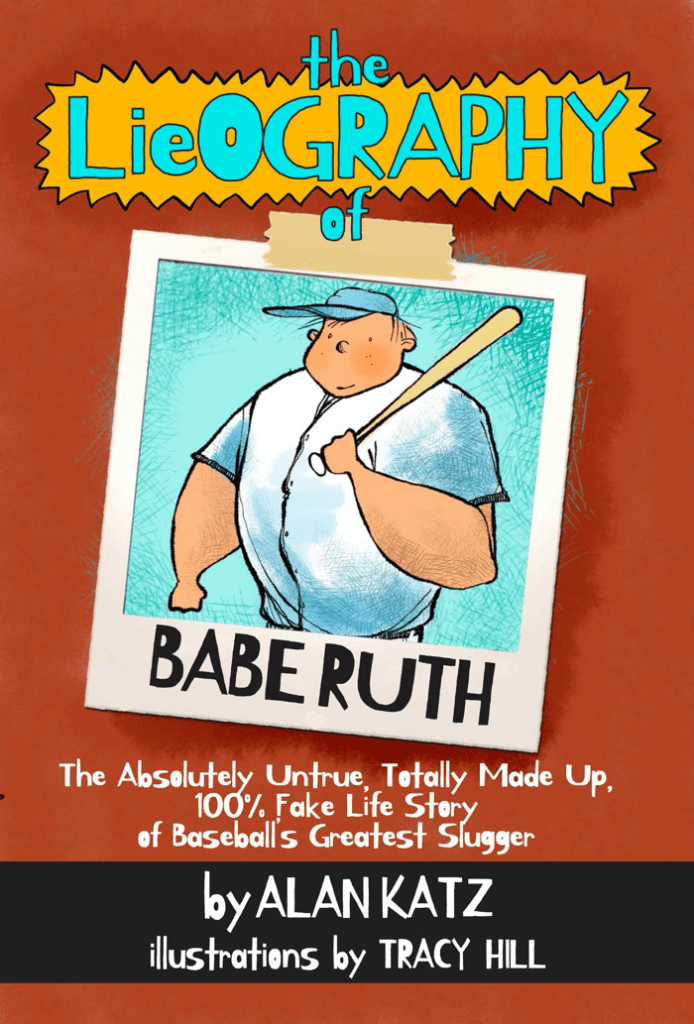 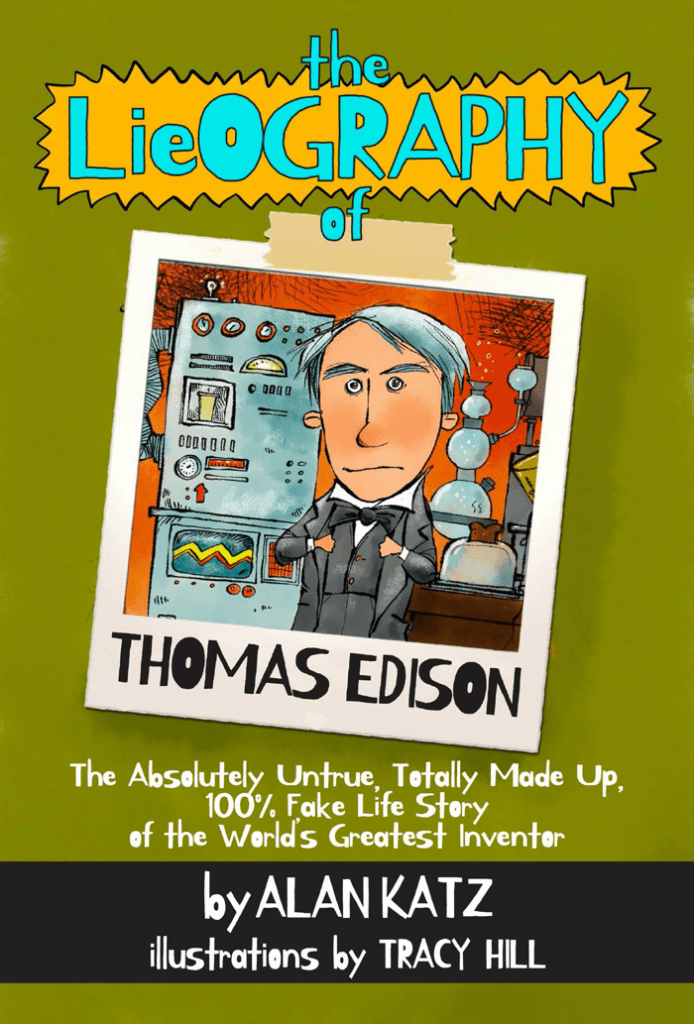 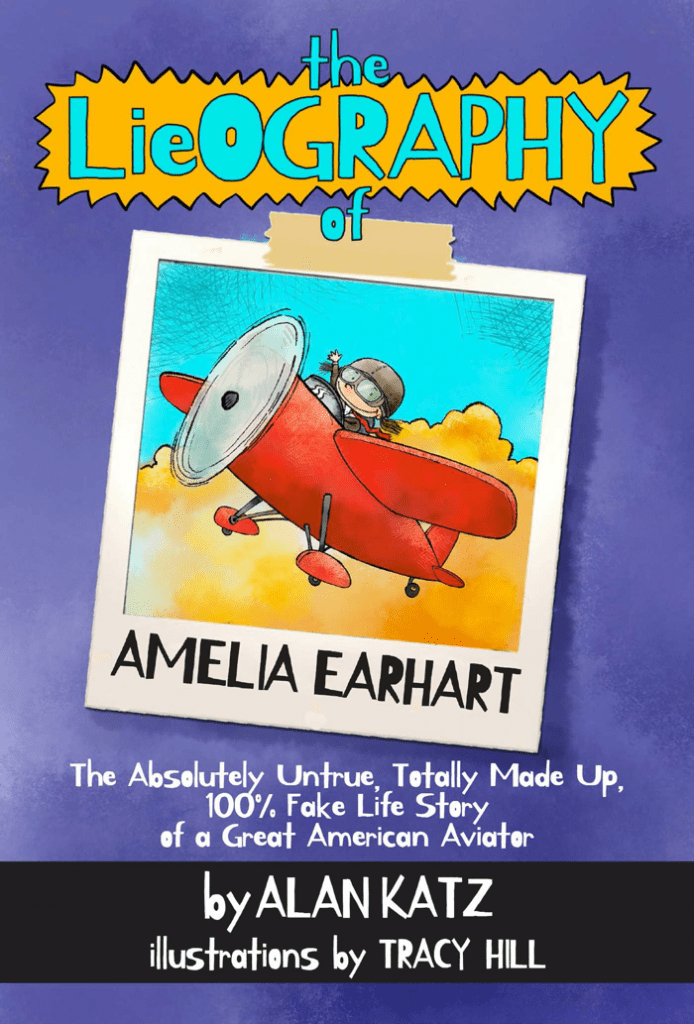 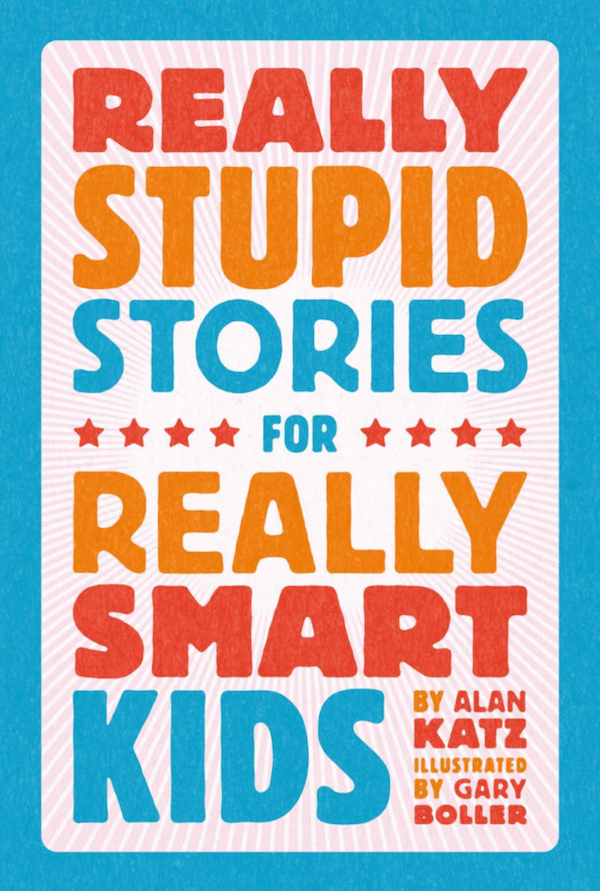 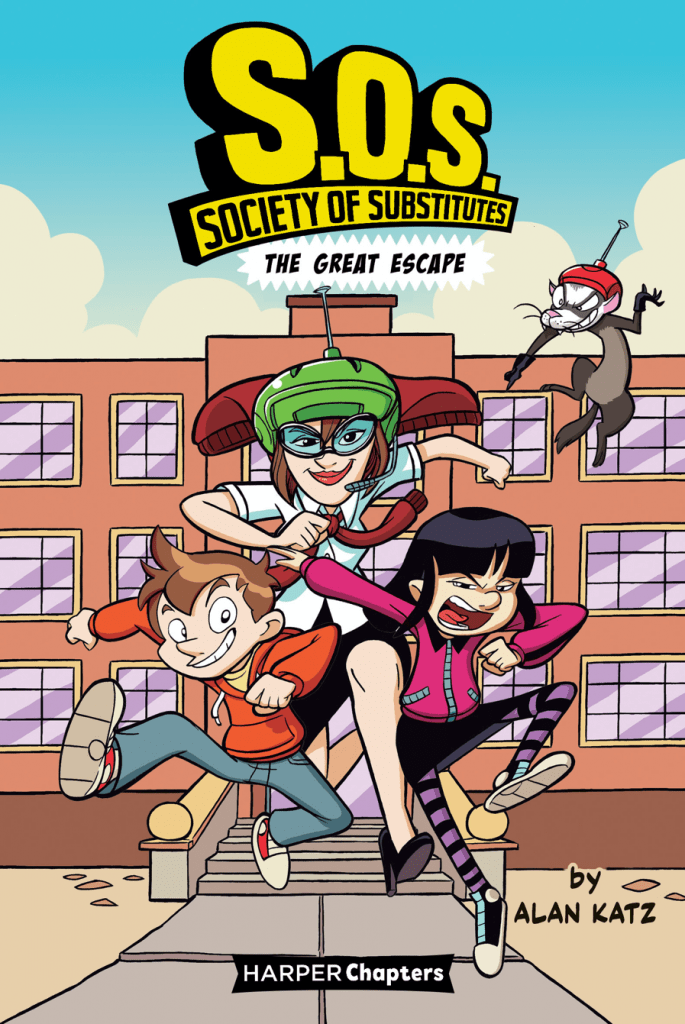 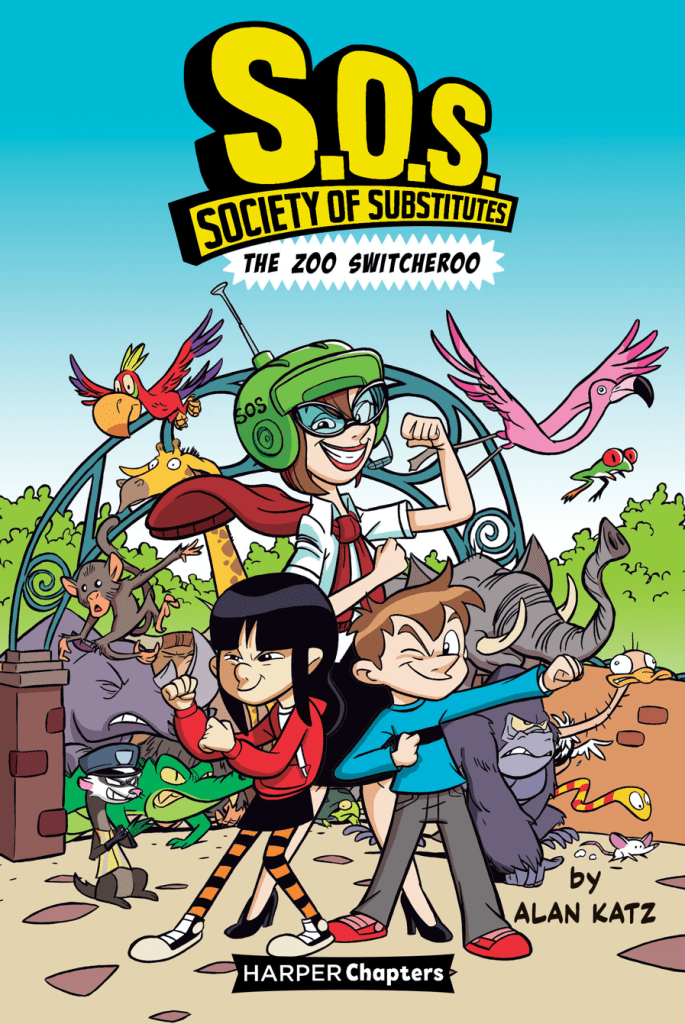 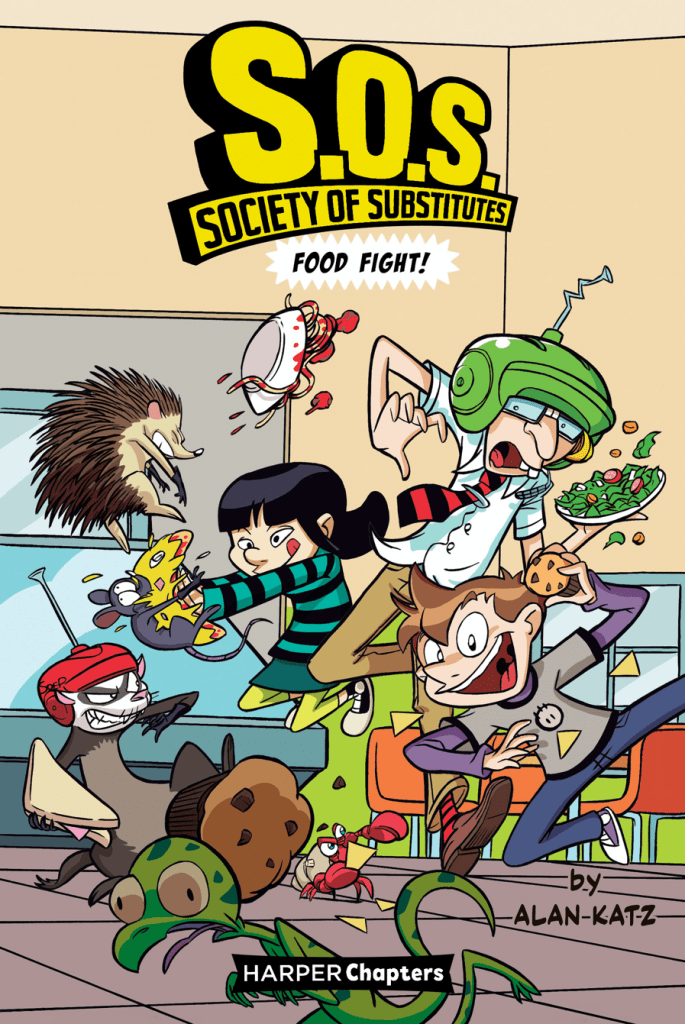 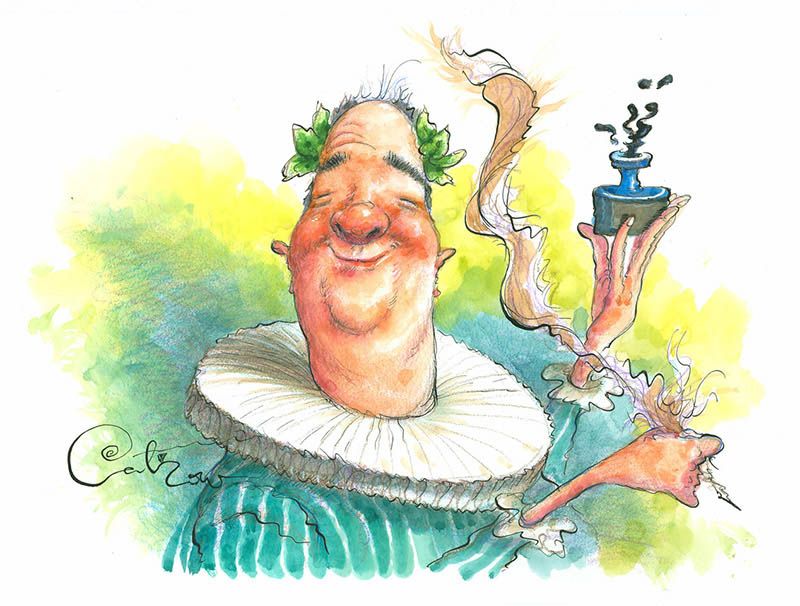 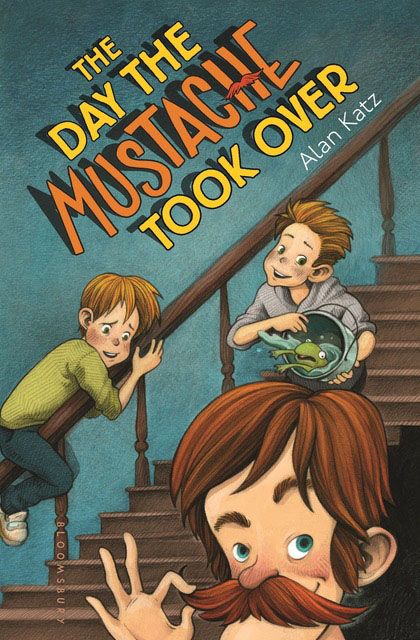 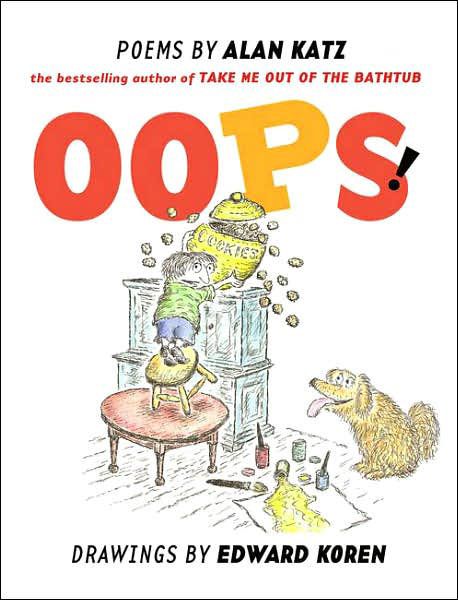 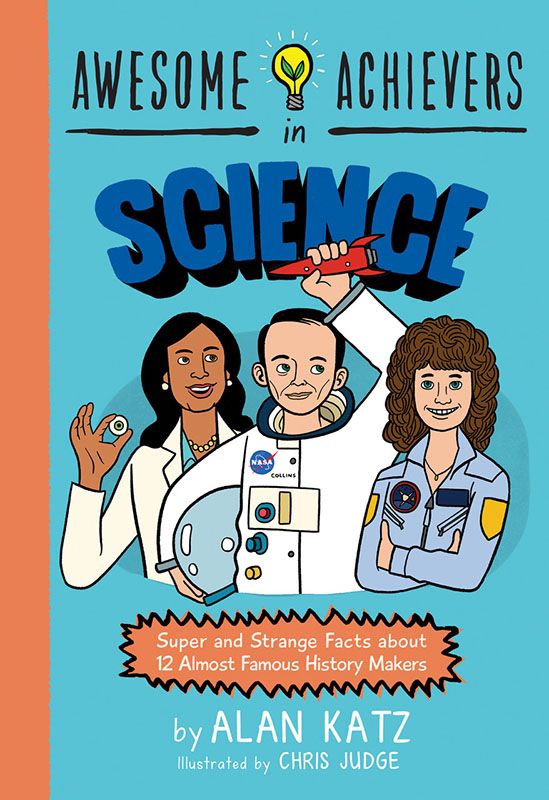 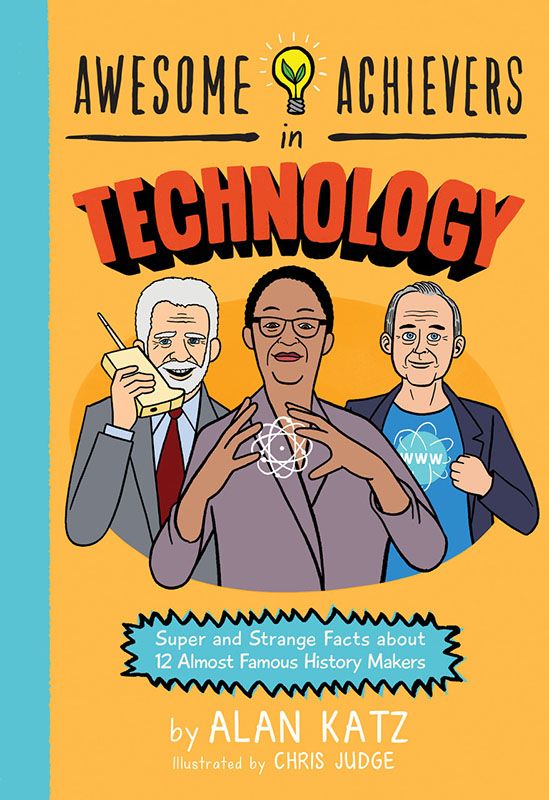 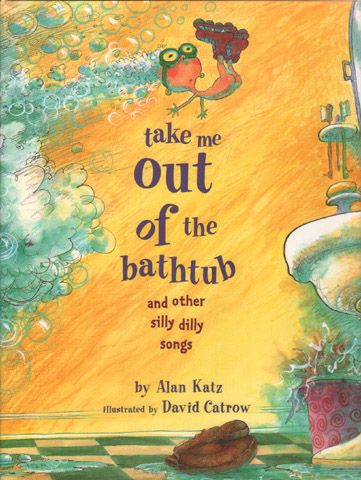 If you’re interested in having Alan visit your school or attend your event, or if you have a general question about Alan, please fill out the following form: