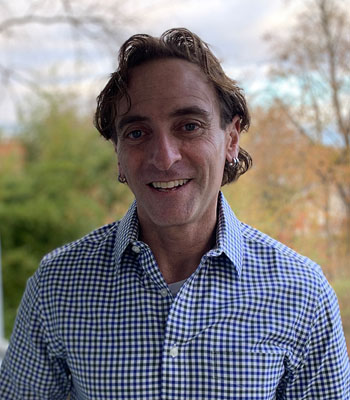 Phil Bildner is the New York Times bestselling author of numerous books for kids. His latest book is the groundbreaking, #OwnVoices middle grade novel, A High Five for Glenn Burke. He is the author of many children’s picture books including the Margaret Wise Brown Prize winning Marvelous Cornelius, the Texas Bluebonnet Award winning Shoeless Joe & Black Betsy, Martina & Chrissie, Twenty-One Elephants, and The Soccer Fence. Phil is also the author of A Whole New Ballgame, Rookie of the Year, Tournament of Champions, and Most Valuable Players in the critically acclaimed middle grade Rip & Red series.

Phil grew up in Jericho, New York, a Long Island suburb of New York City. He studied political science at Johns Hopkins University in Baltimore, Maryland and then attended law school at New York University School of Law. After passing the bar in New York and New Jersey, Phil worked as an associate at a large Manhattan law firm, but he quickly realized the legal profession wasn’t for him. So he followed his heart and went back to school, earning a master’s degree in early childhood and elementary education from Long Island University.

After leaving the classroom to write full time, Phil began chaperoning student-volunteer trips to New Orleans to help in the post-Hurricane Katrina recovery effort. He founded The NOLA Tree, a non-profit youth service organization and served as the co-Executive Director.

These days, Phil lives in Newburgh, New York with his husband in a two hundred year old farmhouse. Most of the time, you’ll find him out in the yard playing with his dog named Kat or writing on the back porch (aka, his office) overlooking the Hudson River.

Cristin Terrill is the author of the young adult novels Here Lies Daniel Tate and All Our Yesterdays, winner of the International Thriller Writers’ Award for Best Young Adult Novel, a YALSA pick for best young adult fiction, and one of Kirkus’ Best of 2013. All Our Yesterdays has been translated into ten languages and is currently in development at Universal Pictures. She’s also a highly sought-after creative writing instructor, teaching for children at Writopia Lab, adults at Shenandoah University, and aspiring young adult authors through Wordsmith Workshops, which she founded. She’s excited to be putting her color-coding skills to use working with so many fantastic authors and educators now as the new business manager for The Author Village.

Cristin grew up in Texas and attended Vassar College, where she received a degree in drama. She earned her master’s in Shakespeare Studies from the Shakespeare Institute in Stratford-upon-Avon and then worked as a theatrical stage manager on both sides of the pond, at places like Shakespeare’s Globe and the Tricycle Theatre in London and Washington, DC’s Kennedy Center.

Although Cristin enjoyed writing from a young age, she never aspired to do it as anything more than a hobby, but her mother had other ideas. She encouraged Cristin to try writing a novel for so long that Cristin finally broke down and spent nine months writing the world’s worst novel to give to her mother for Christmas (because she knew it would make her cry). To her great surprise, she discovered that her mother was right and she actually kind of loved writing novels, and she hasn’t looked back since.

Cristin now lives in the Blue Ridge Mountains of Virginia where she spends her non-writing time participating in her local choir and community theatre, fostering newborn kittens, and slaying with her team at true crime trivia night. Her mother is still very smug. 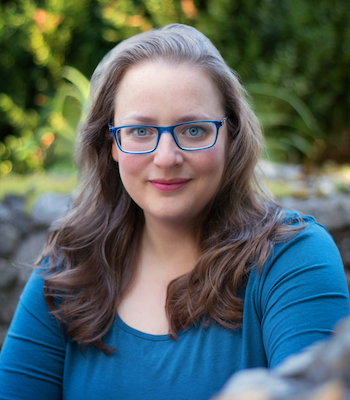 If you’re interested in having one of the authors or illustrators from The Author Village visit your school or attend your event, either in-person or virtually, or if you have a general question, please fill out the following form: