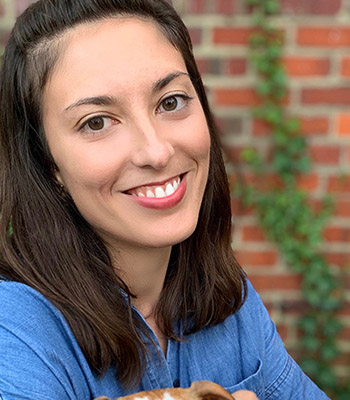 “The most rewarding part about being an author is when I get to meet my audience. Nothing beats seeing a reader, ecstatic knowing that we share the same experiences and that their story is worth telling.”

Angela Dominguez was born in Mexico City and grew up in North Texas. She now resides on the east coast with her boyfriend, Kyle, and their petite dog, Petunia.

She is also the author and illustrator of several books for children and a two-time Pura Belpré Illustration Honoree. Her debut middle grade novel, Stella Díaz Has Something To Say, was a New York Public Library and a Chicago Public Library pick for Best Books for Kids, Sid Fleischman Award winner, and an ALA Notable. She recently illustrated the New York Times Bestseller, Just Help! How to Build a Better World, written by Sonia Sotomayor.  Her upcoming books include Stella Díaz Leaps to the Future, the fifth in the series, and a new picture book entitled, Me Gusta.

When Angela is not in her studio or visiting schools, she teaches at the Academy of Art University, which honored her with their Distinguished Alumni Award in 2013.

In her spare time, she can be found watching competitive cooking shows and dreaming about her next outdoor adventure. As a child, she loved reading books and making a mess creating pictures. She’s delighted to still be doing both. 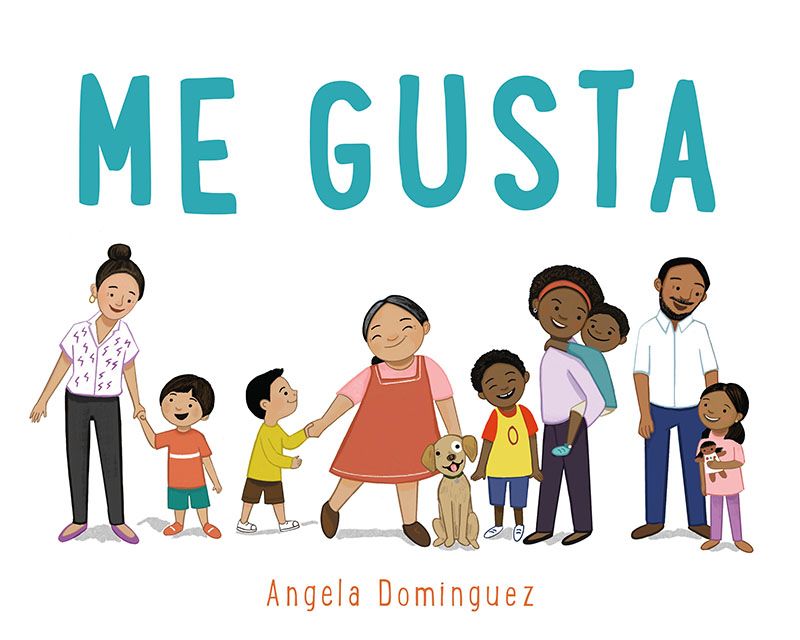 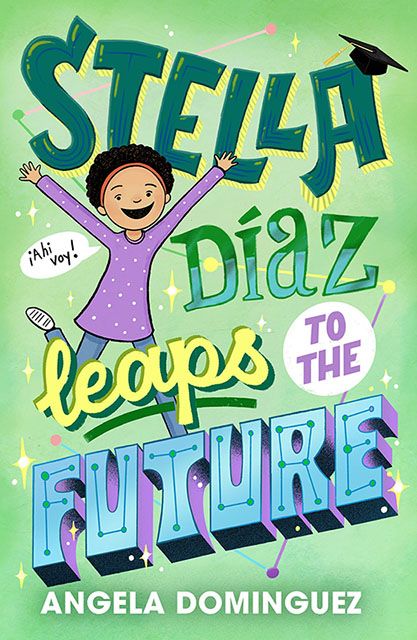 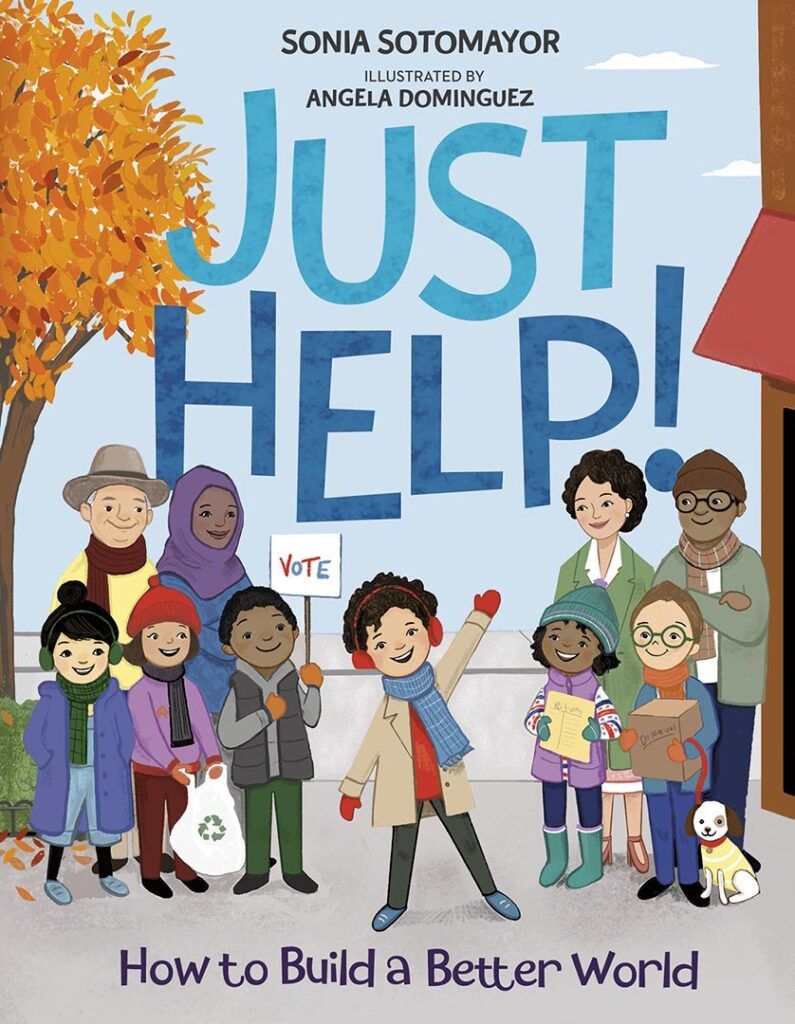 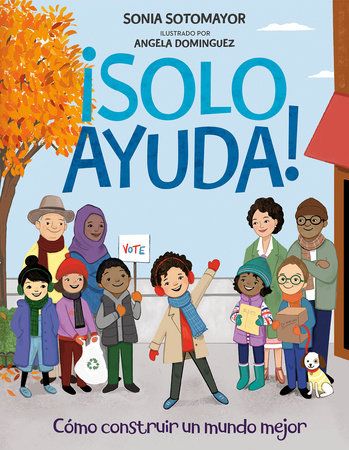 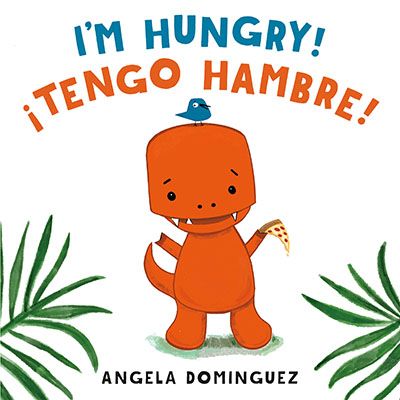 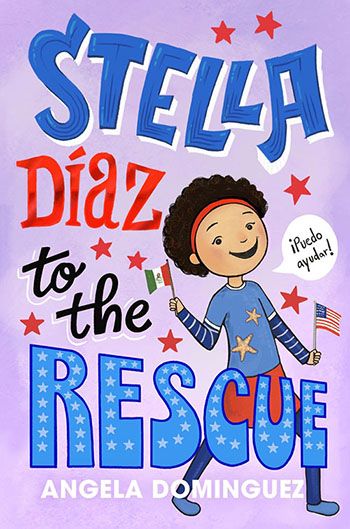 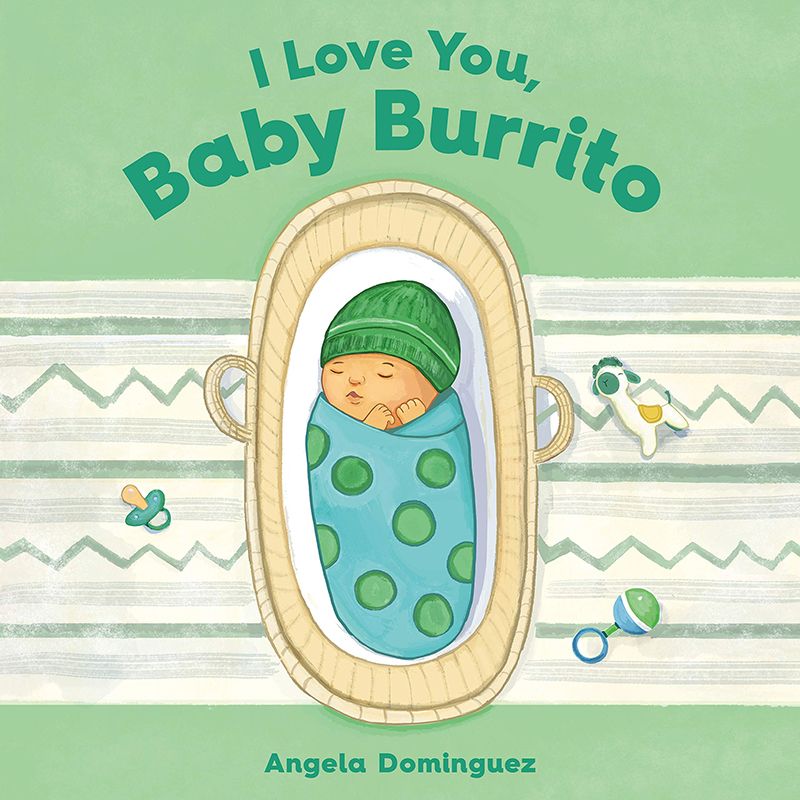 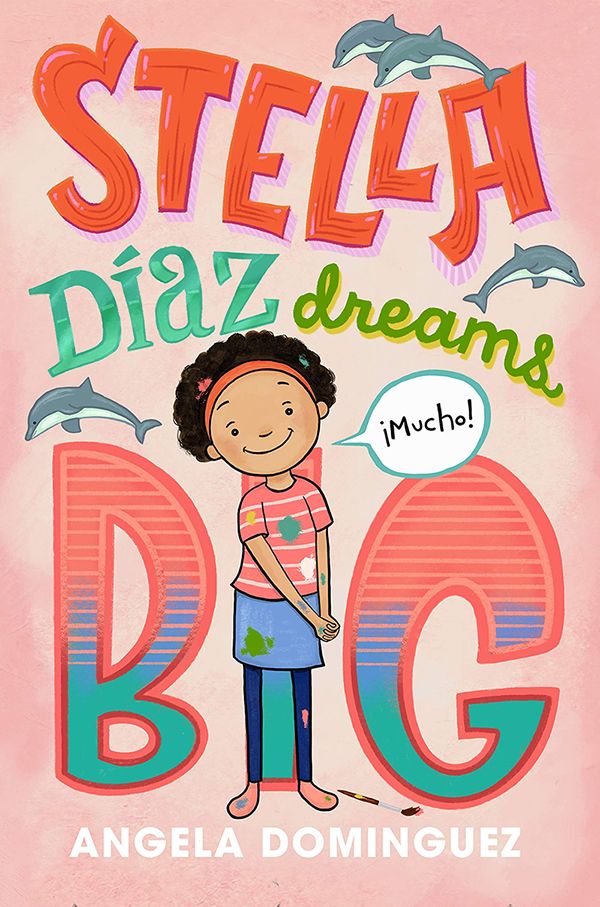 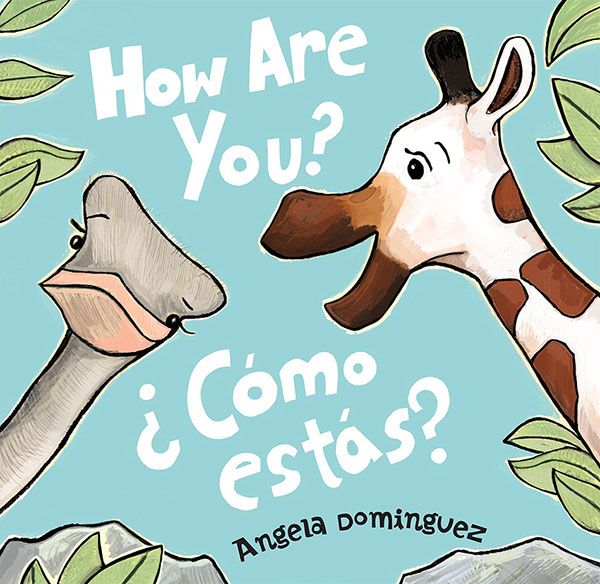 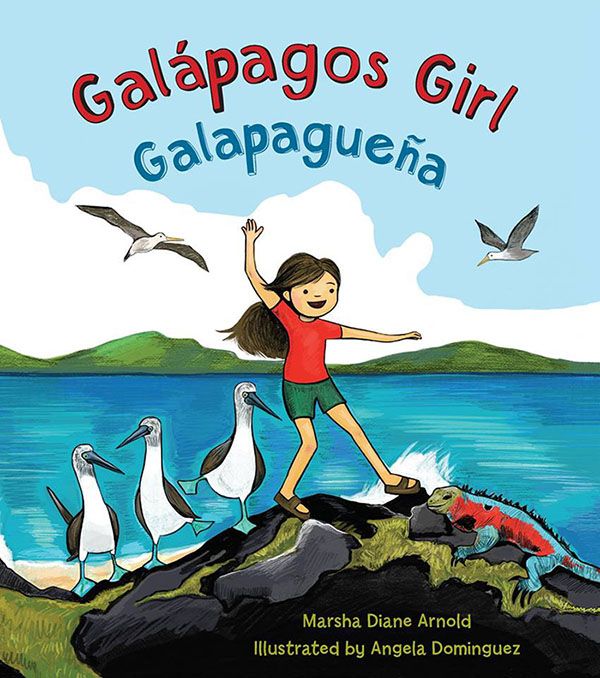 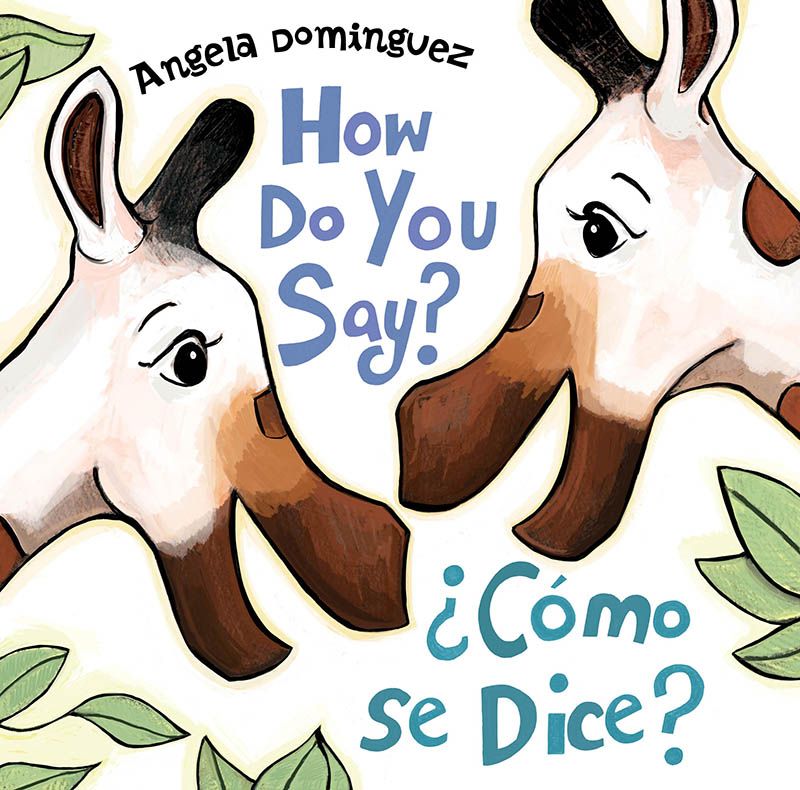 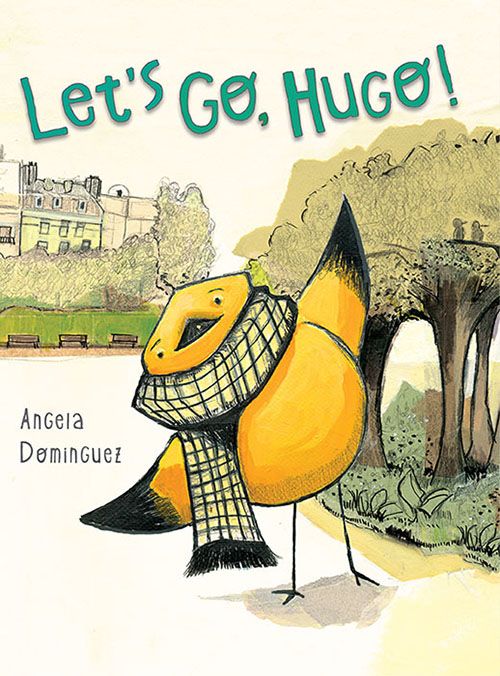 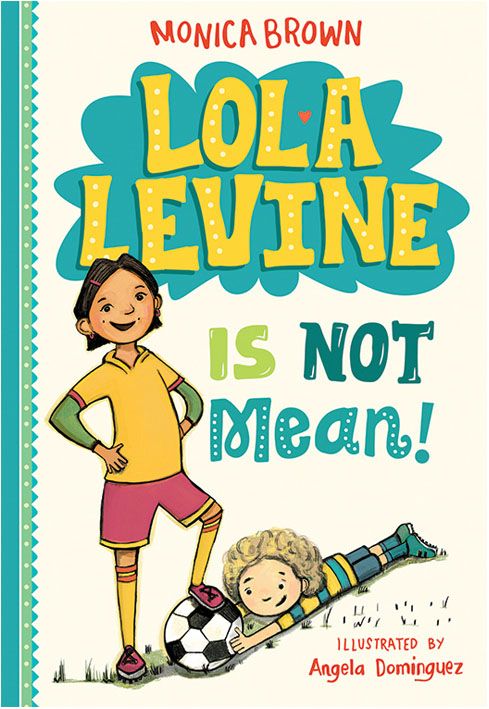 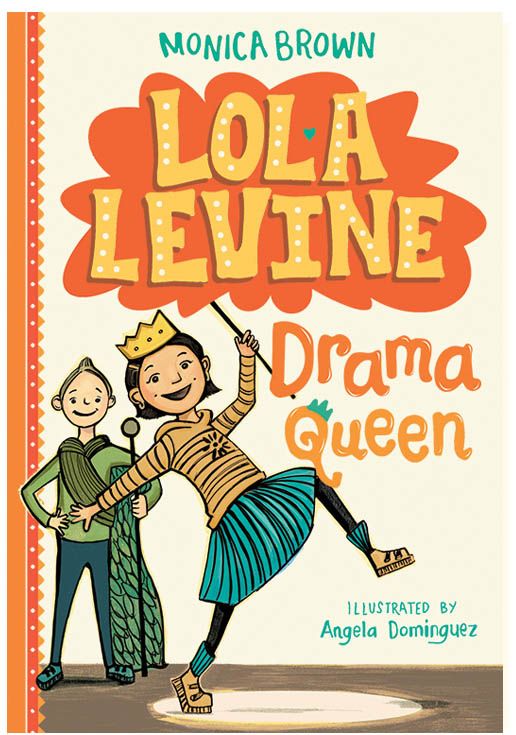 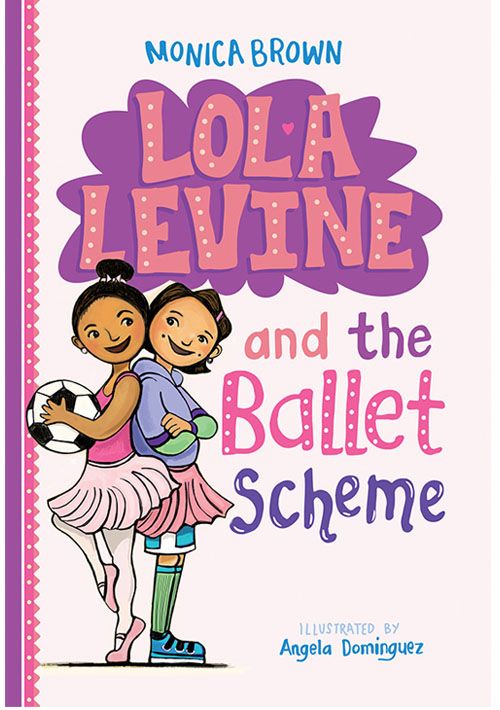 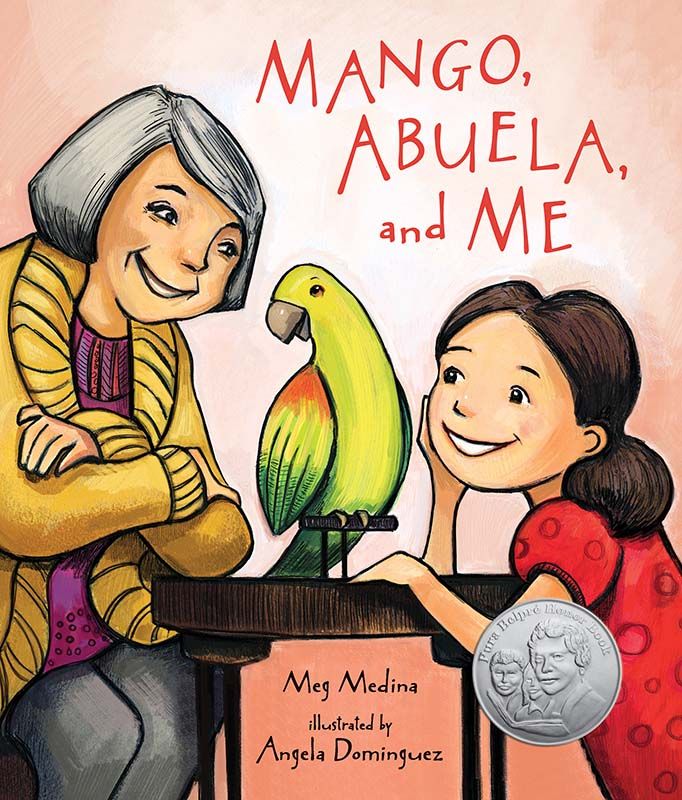 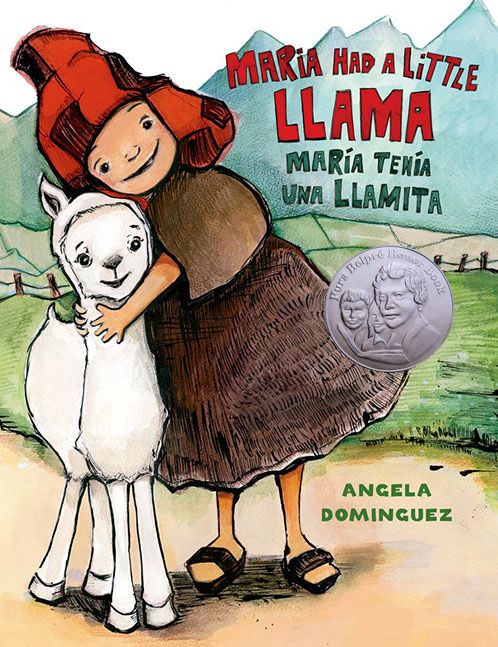 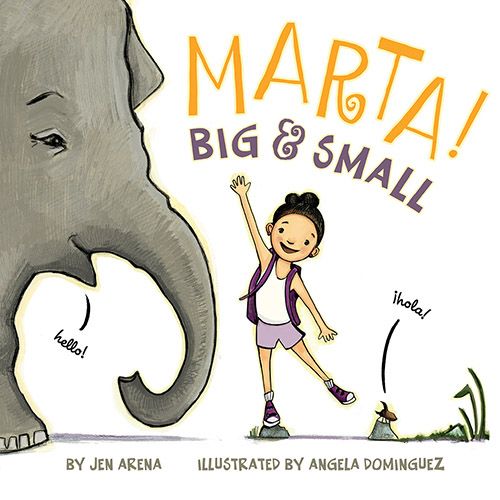 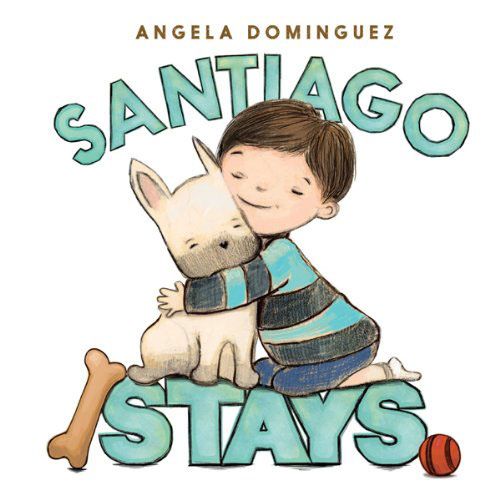 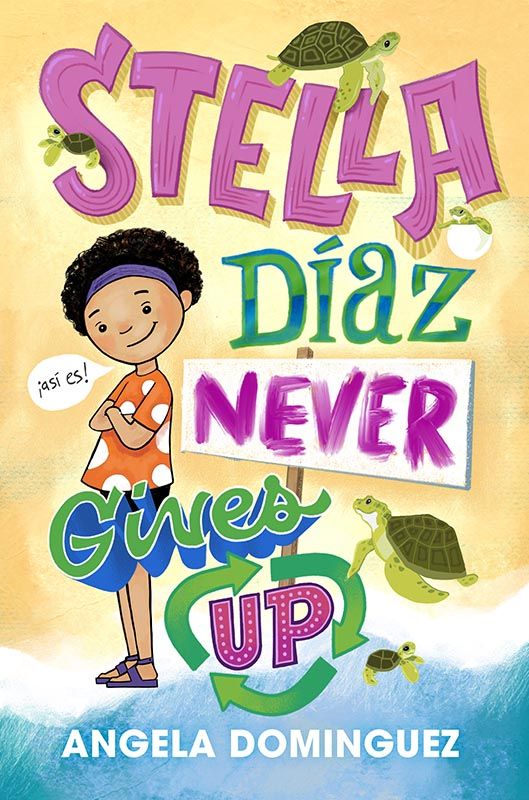 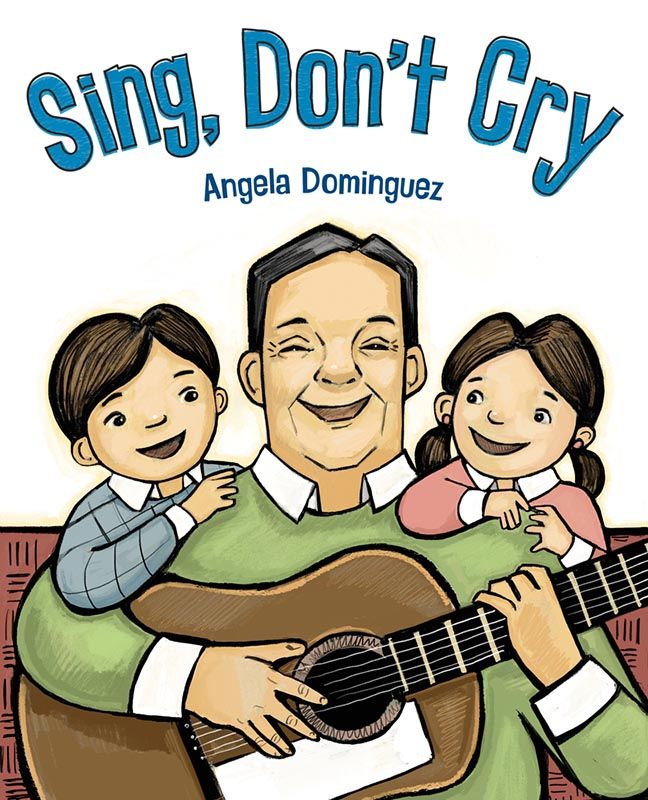 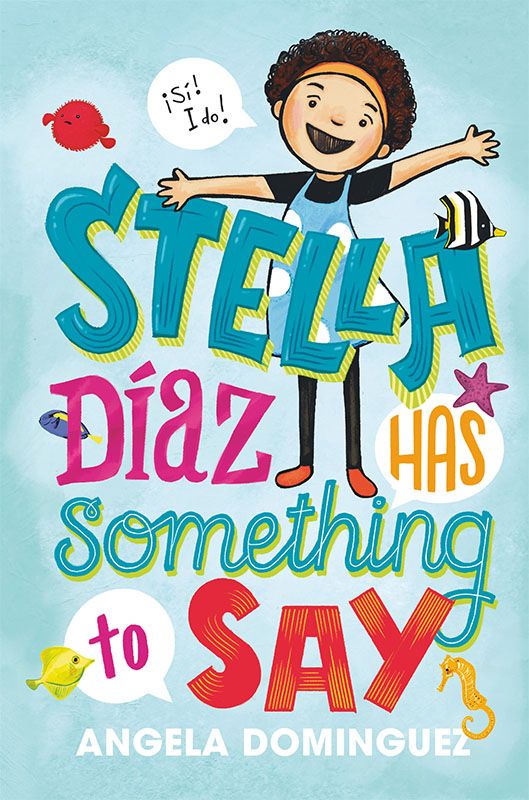 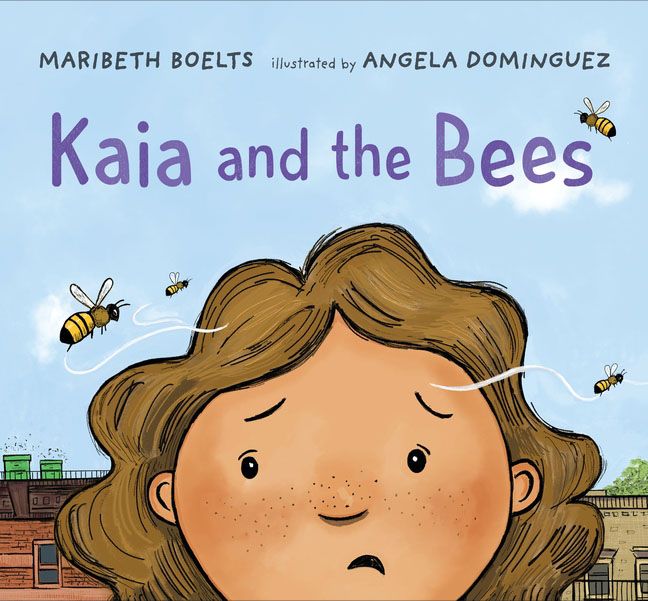 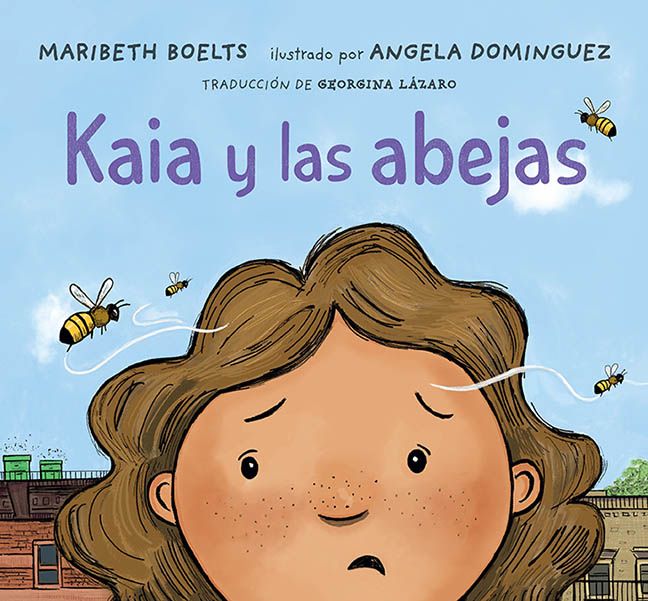 If you’re interested in having Angela visit your school or attend your event, or if you have a general question about Angela, please fill out the following form: