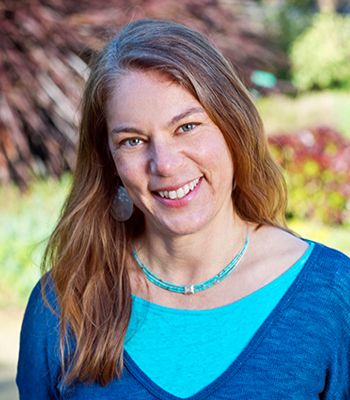 “My life as a writer and journalist is fueled by curiosity and that is the sensibility I bring with me into schools, whether I’m talking with kindergarteners or high school seniors. Curiosity is the engine that powers both creativity and empathy, and I want kids to leave my presentation burning with the desire to find out more about the world.”

Dashka Slater is the New York Times bestselling author of the true crime narrative, The 57 Bus, winner of the 2018 Stonewall Book Award and a Boston Globe-Horn Book Honor. She is also the author of  the Feylawn Chronicles, a middle grade fantasy series which began with the The Book of Fatal Errors, and many picture books, including the beloved Escargot  series and The Antlered Ship, which has been translated into more than a dozen languages.

Dashka has been telling stories since she could talk. An award-winning journalist who writes for such publications as The New York Times Magazine and Mother Jones, she is also the recipient of a Creative Writing Fellowship from the National Endowment for the Arts. She grew up in Cambridge, Massachusetts but has spent most of her adult life in Oakland, California, where she is always working on far too many writing projects. 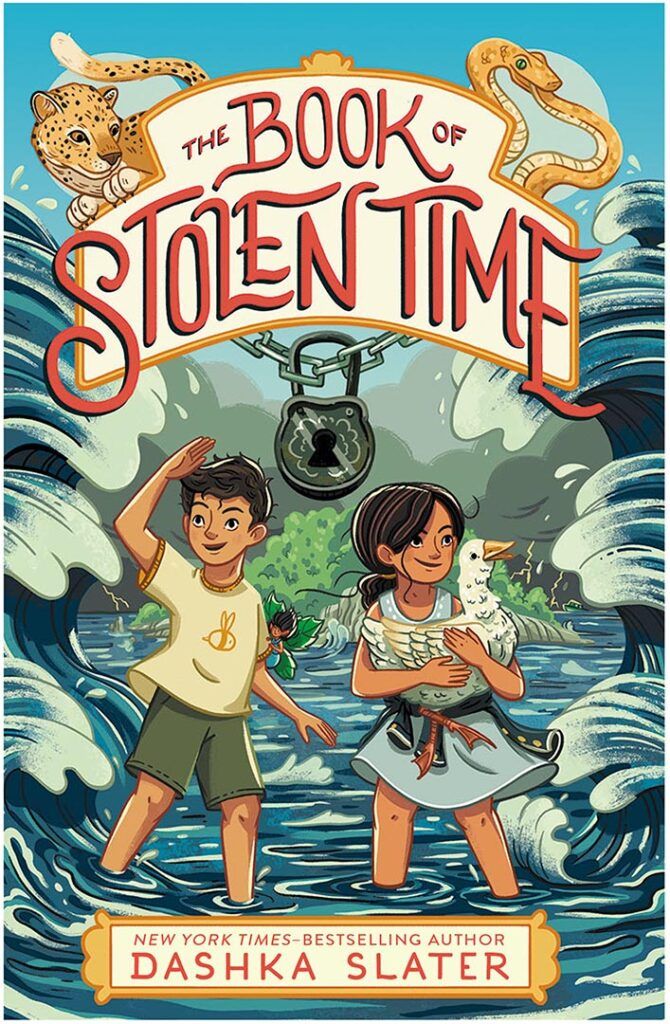 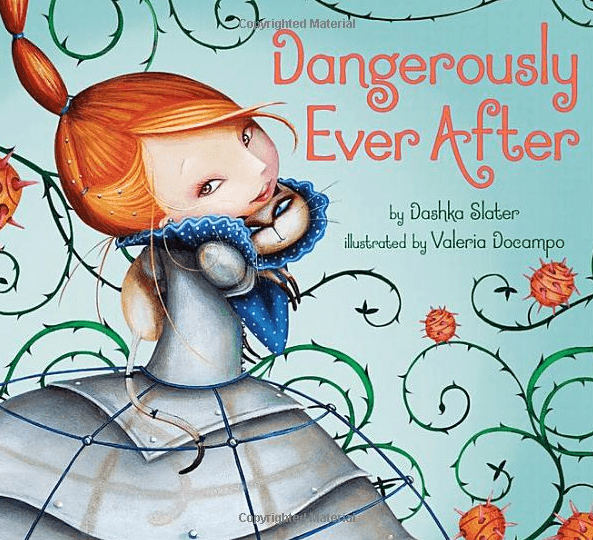 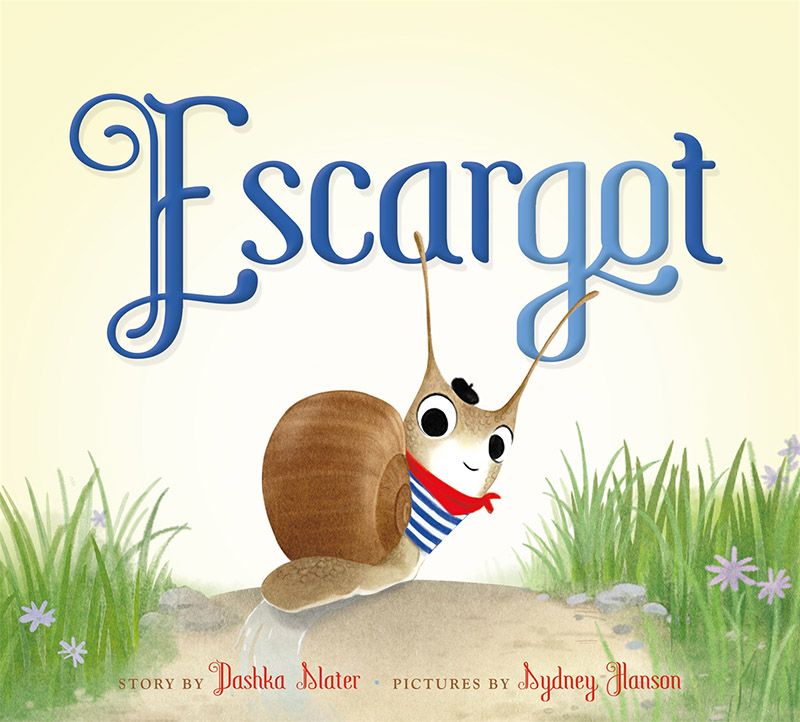 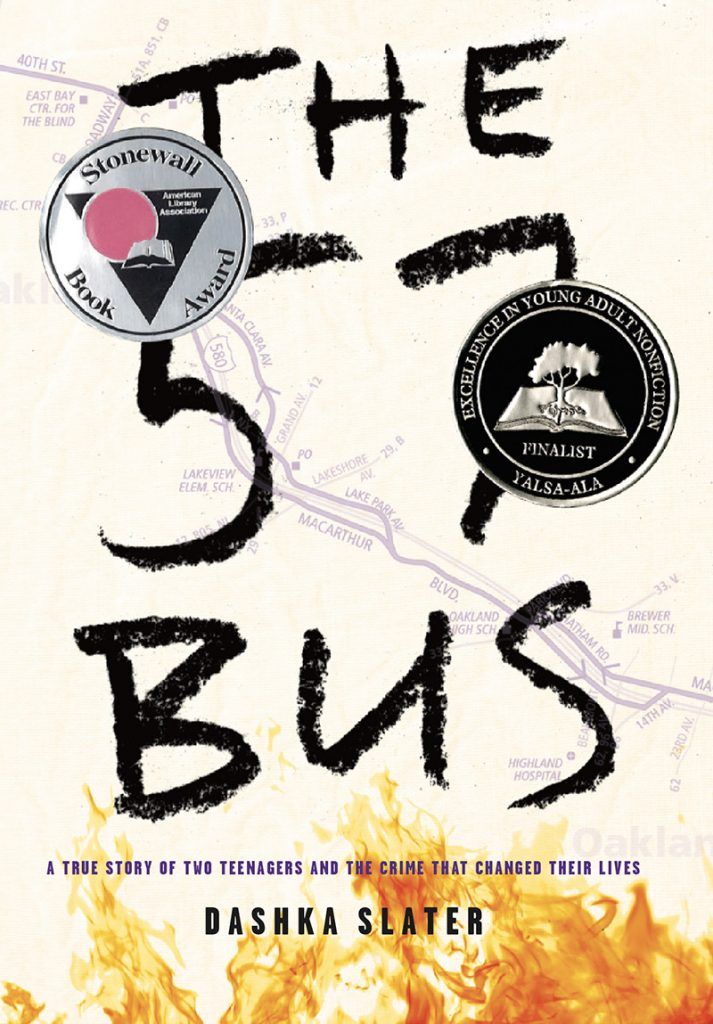 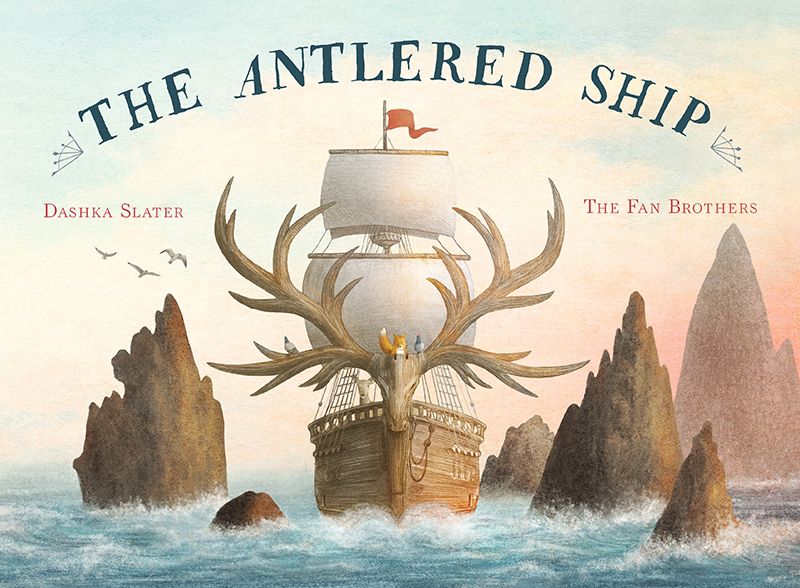 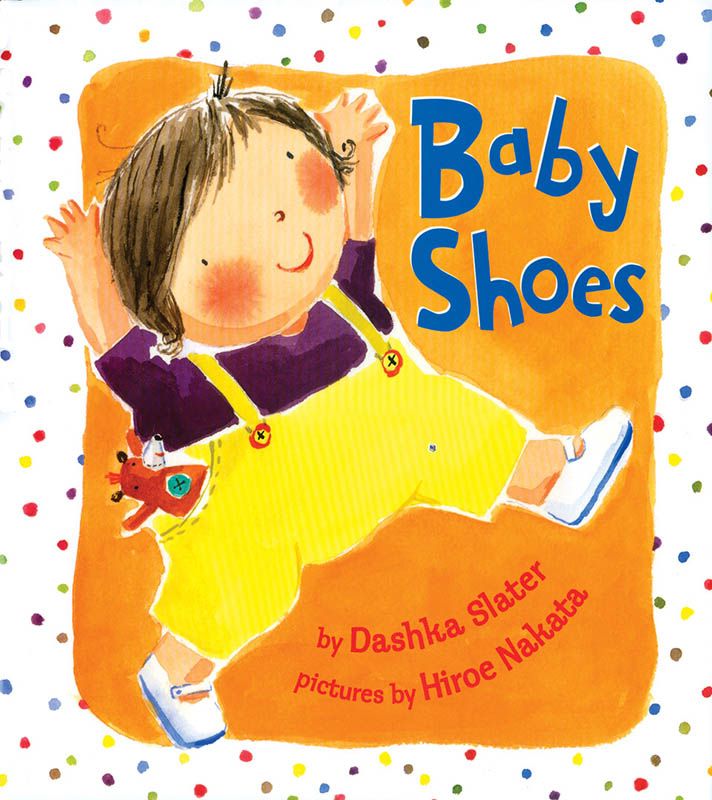 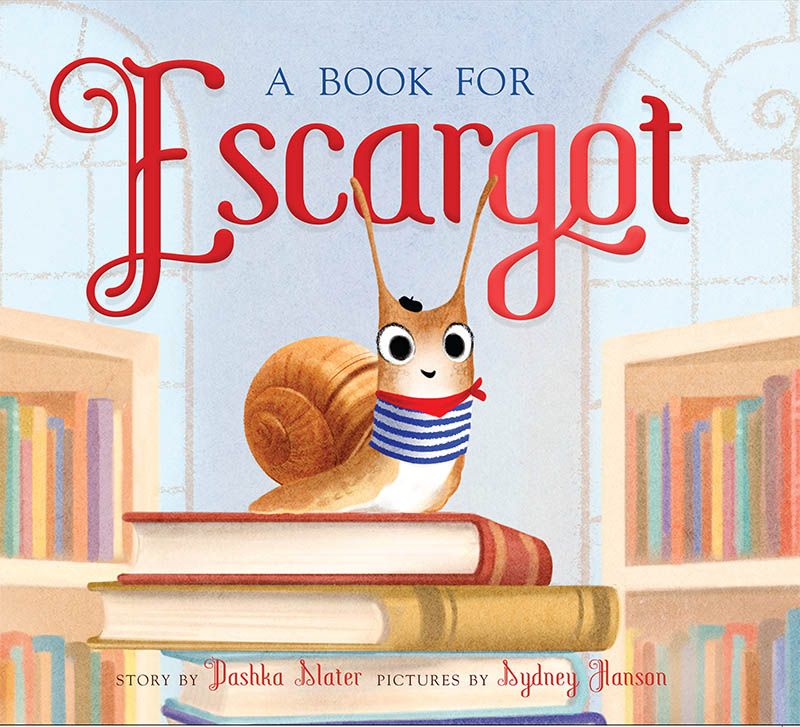 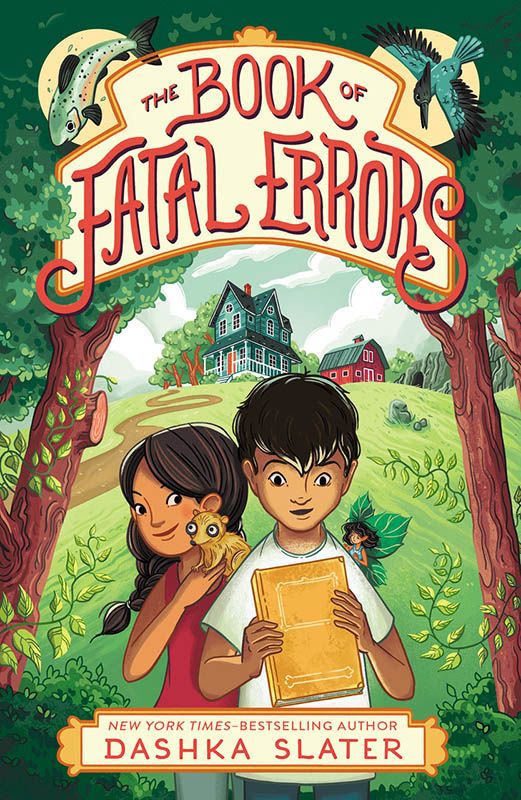 If you’re interested in having Dashka visit your school or attend your event, or if you have a general question about Dashka, please fill out the following form: