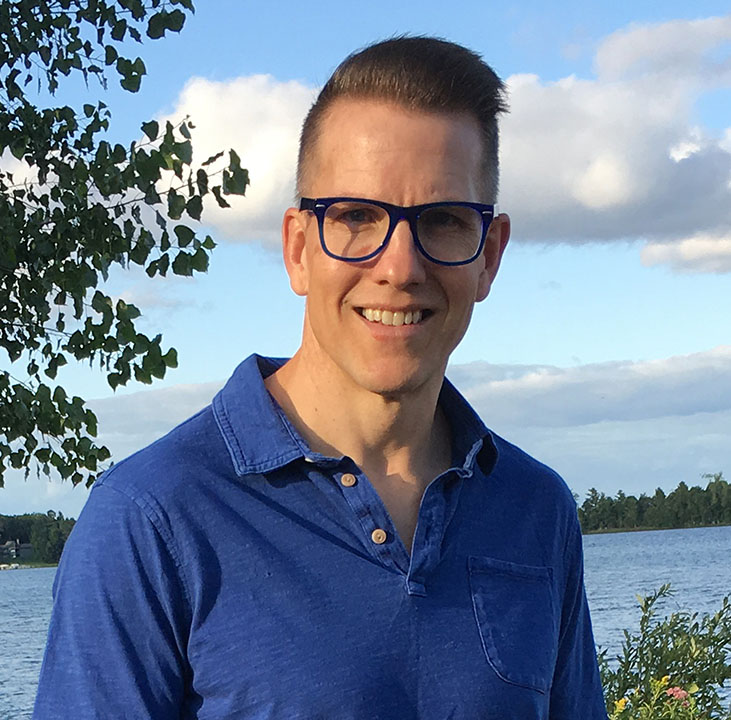 “It’s important to give kids a glimpse into creating stories and pictures. It takes both patience and hard work to create anything. I want students to come away from my presentations knowing that if they’re willing to work hard and believe, they can do absolutely anything in this world.”

Derek Anderson is the New York Times bestselling artist behind thirty books for children. He is the award winning illustrator of LITTLE QUACK by Lauren Thompson, HOT ROD HAMSTER by Cynthia Lord and his own TEN PIGS: AN EPIC BATH ADVENTURE. Derek’s CROC AND ALLY early readers feature a grumpy crocodile, a goofy alligator and the friendship they share. His early chapter book BENNY MCGEE AND THE SHARK: THE SHARK REPORT is about a boy who refuses to go in the water during a family day at the beach because he’s afraid of sharks. When a great white shark follows him home that afternoon, Benny comes face to face with both the shark and his fear.

Besides being named to Bank Street College’s Best Books of the Year lists, many of Derek’s books have been published internationally and garnered awards including the National Parenting Publication Gold Award, the CBC Children’s Choice Award and many state awards.

Derek lives in Minneapolis, Minnesota with his wife, Cheryl, and their dog, Oliver Bean.

You can read much more about Derek and his books by visiting www.DerekAnderson.net. 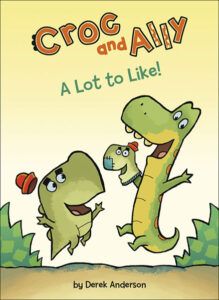 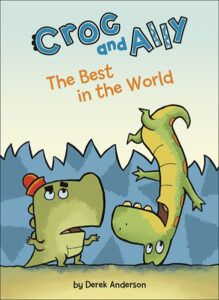 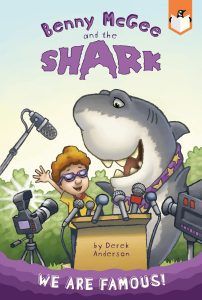 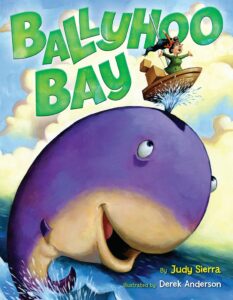 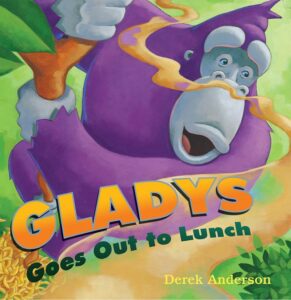 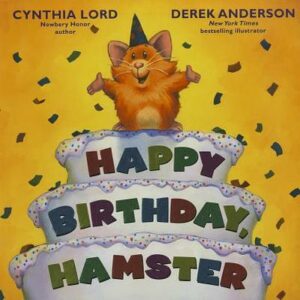 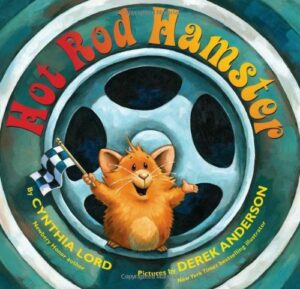 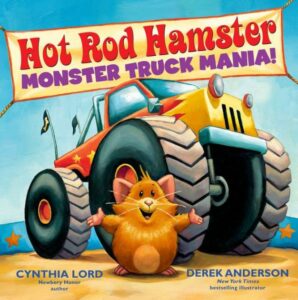 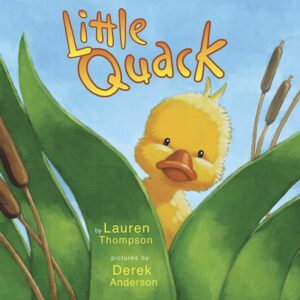 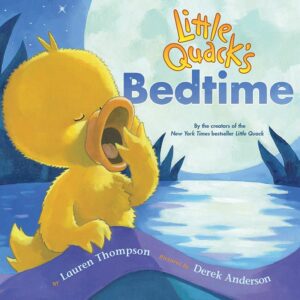 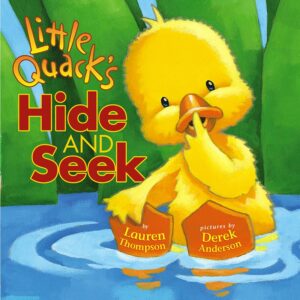 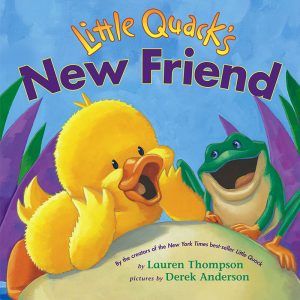 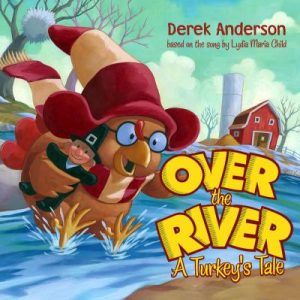 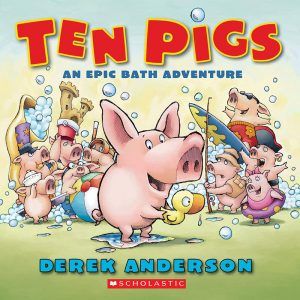 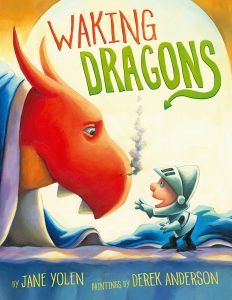 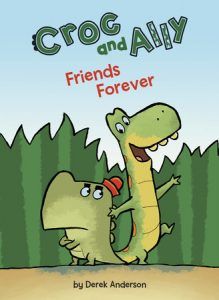 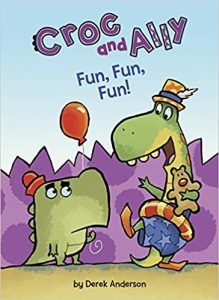 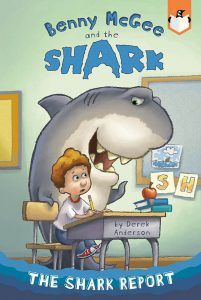 If you’re interested in having Derek visit your school or attend your event, or if you have a general question about Derek, please fill out the following form: