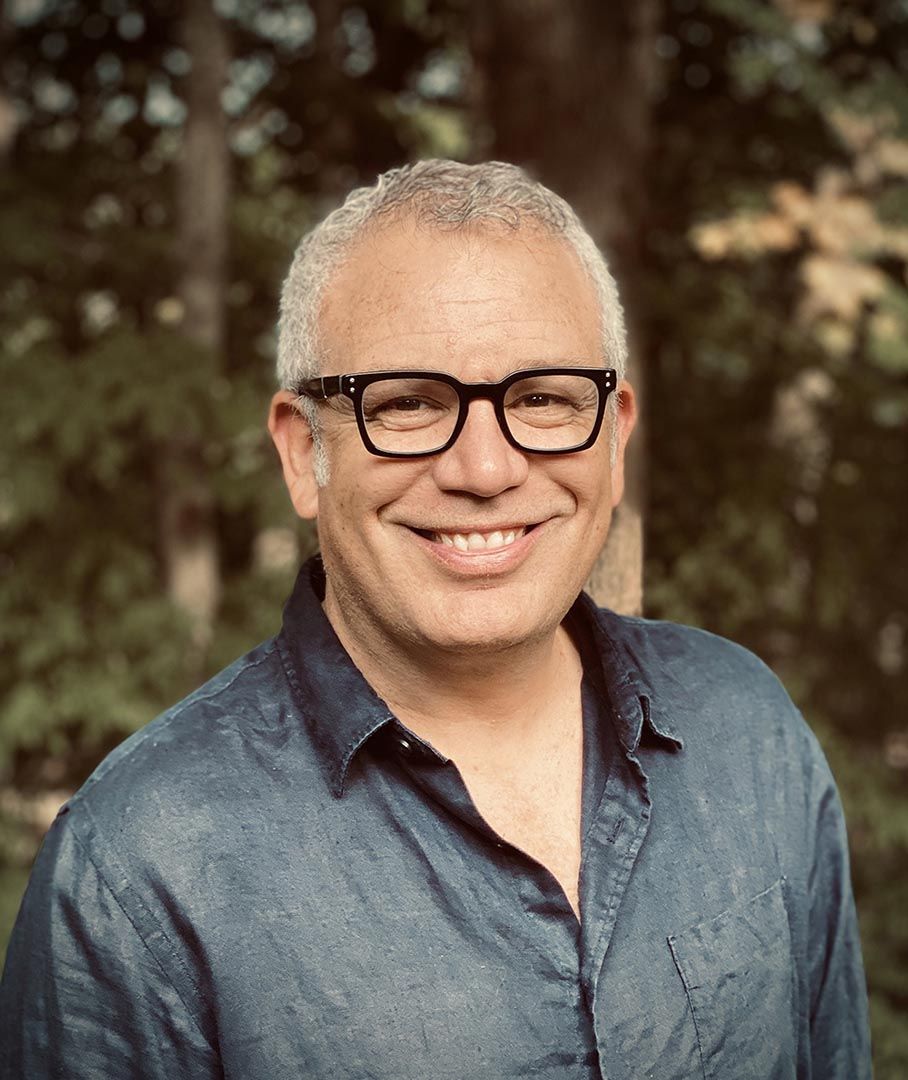 “I love books. The fact that I get to make them for a living still thrills me everyday. Sharing what I’ve learned and experienced with young people is the reward for all the hard work.”

John Rocco is a #1 New York Times bestselling author and illustrator of many acclaimed books for children, including Blackout, recipient of the Caldecott Honor and How We Got To The Moon, recipient of the Sibert Honor and Longlisted for the National Book Award. Rocco has illustrated the covers for Rick Riordan’s internationally bestselling series Percy Jackson and the Olympians, Magnus Chase and the Gods of Asgard, and The Trials of Apollo. He also created the illustrations for the #1 New York Times bestsellers Percy Jackson’s Greek Gods and Percy Jackson’s Greek Heroes.

For many years Rocco had been an art director in the entertainment industry, both in the US and abroad. At Dreamworks, Rocco was the pre-production art director on the top-grossing animated film Shrek. For Walt Disney Imagineering, he designed attractions at Disney’s Epcot and served as art director for DisneyQuest, a virtual reality theme park in Downtown Disney. Rocco has worked with computer graphics pioneer Robert Abel, the creator of some of the first CGI commercials and special effects, and contributed to several museum projects including Newseum in Washington D.C. and Paul Allen‘s Science Fiction Museum and Hall of Fame.

John lives in Rhode Island with his family made up of one wife, one daughter, a dog, two cats, three birds, seventeen tropical fish and some mice that live in the walls of their 170 year-old home. 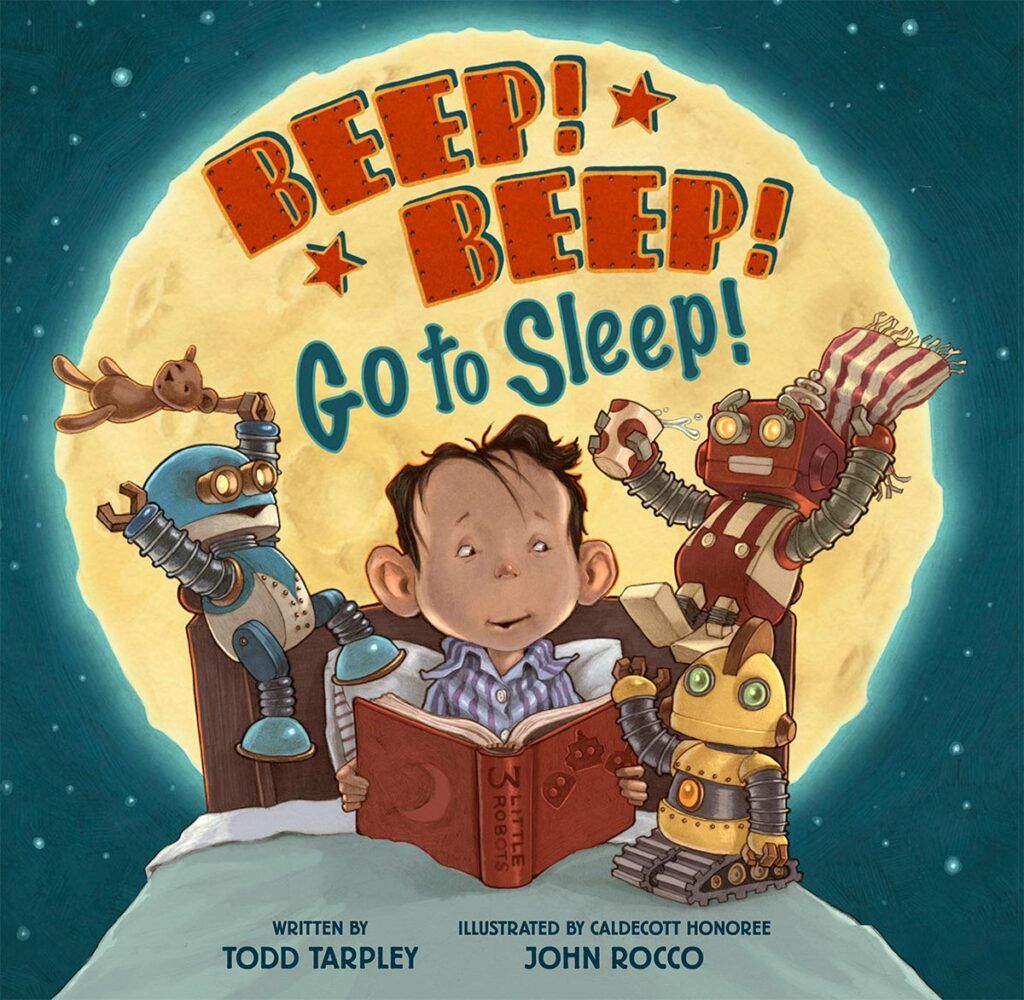 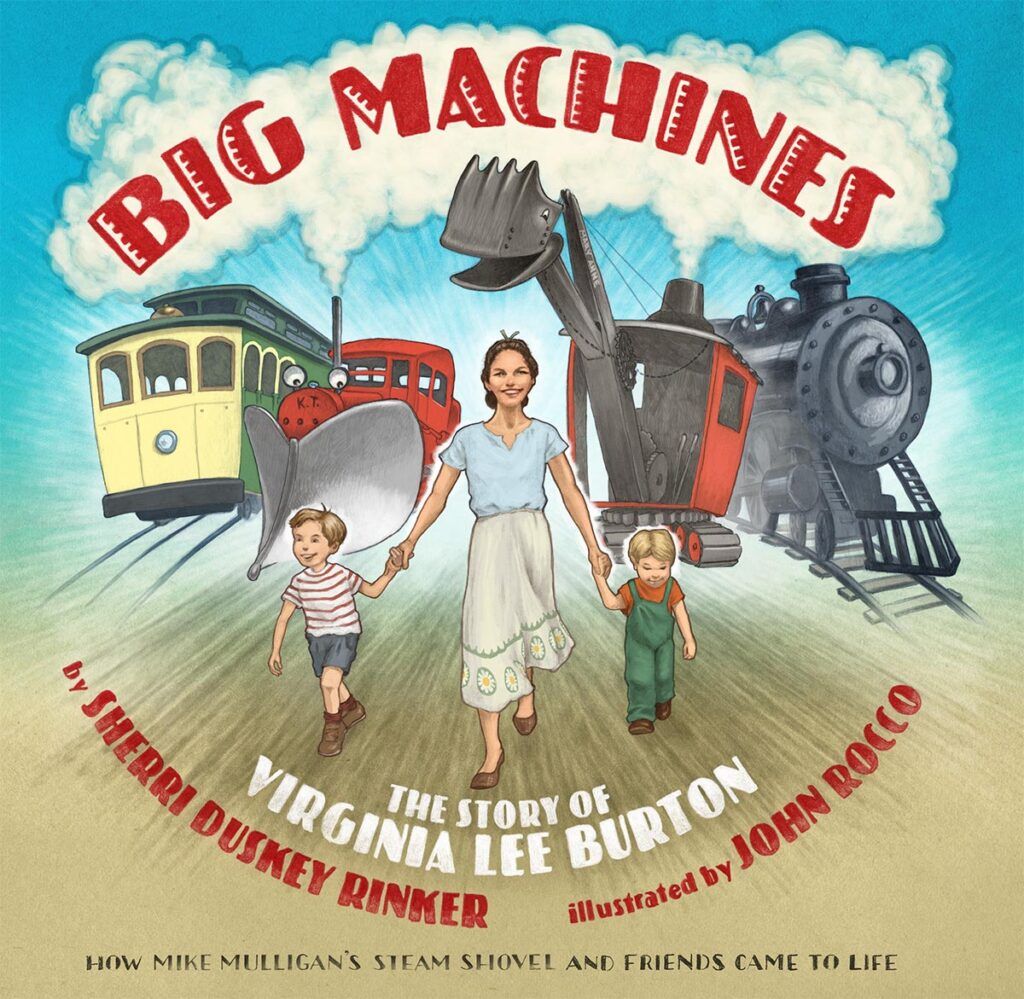 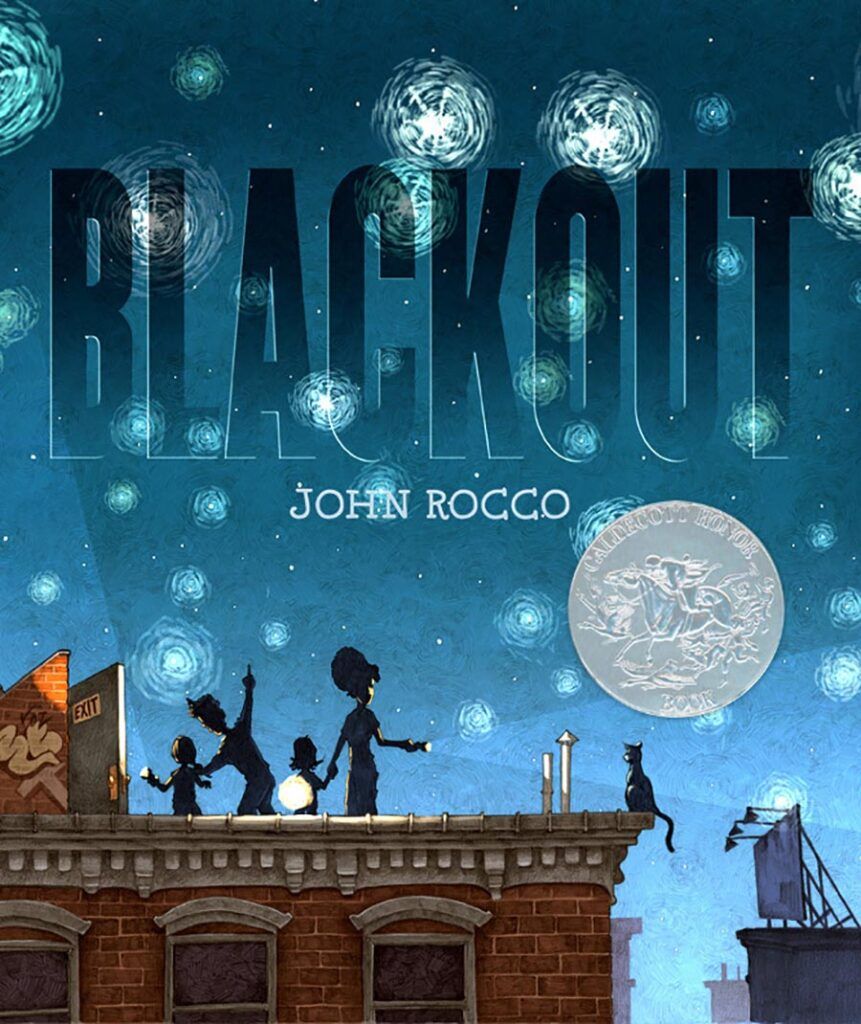 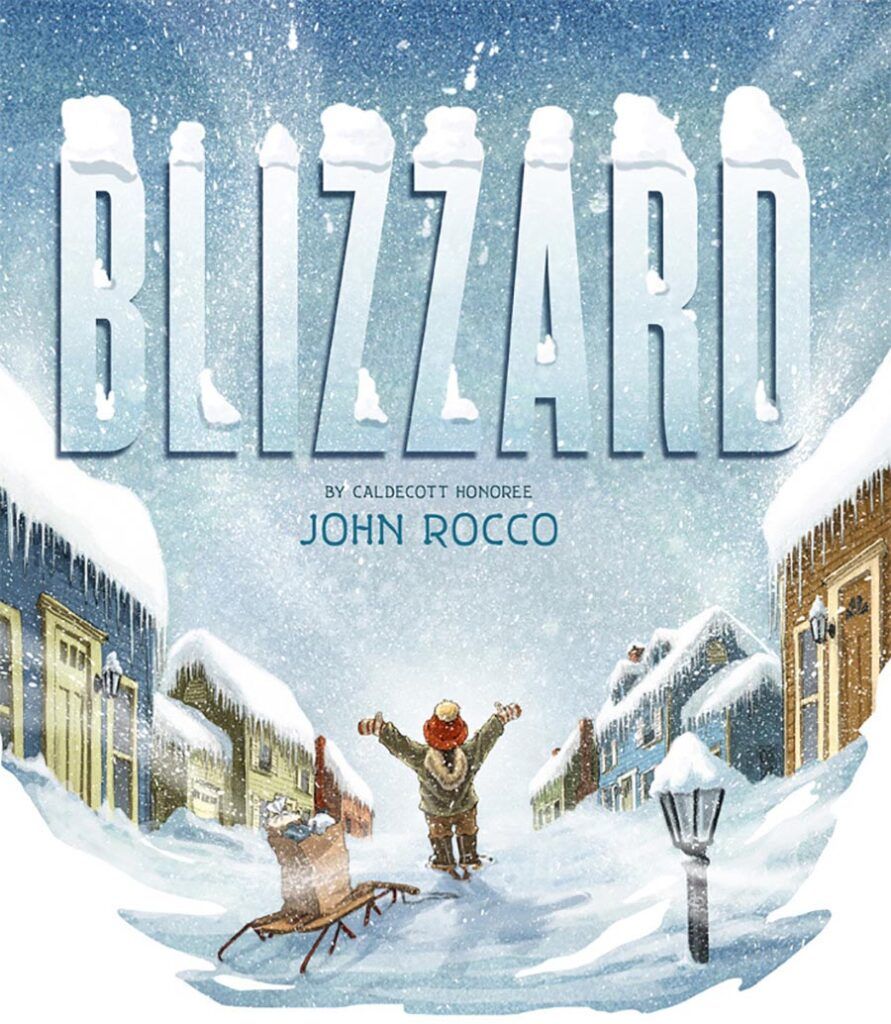 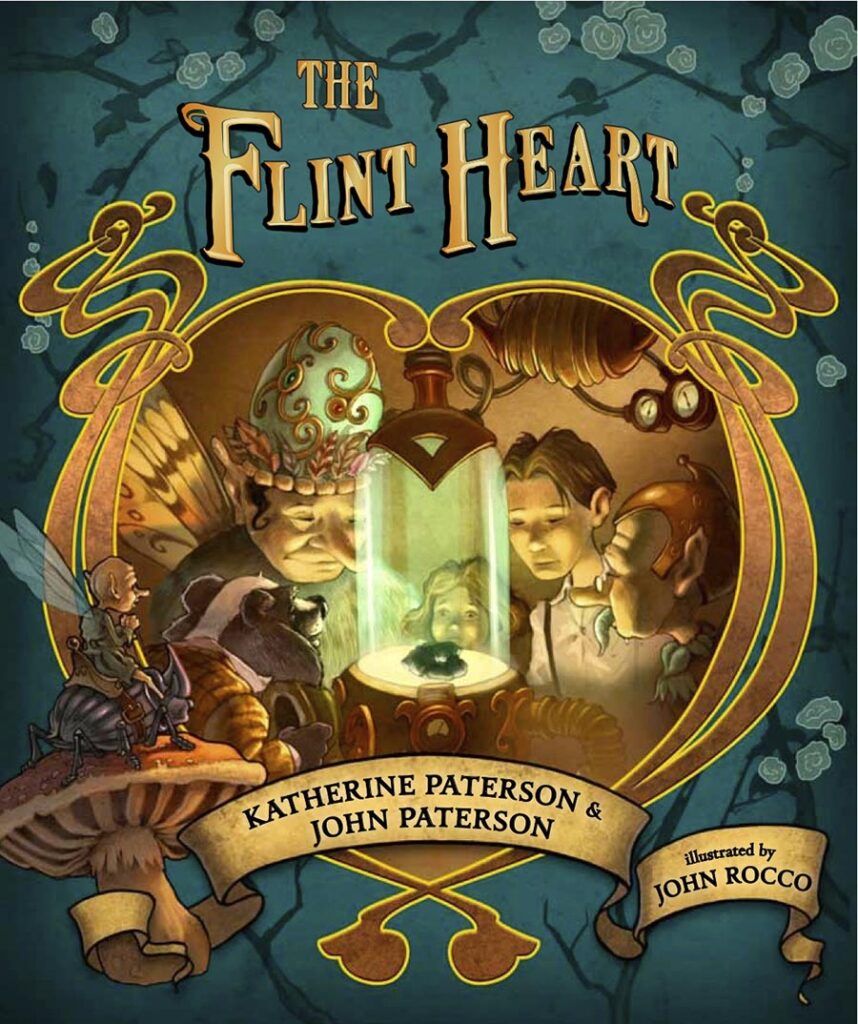 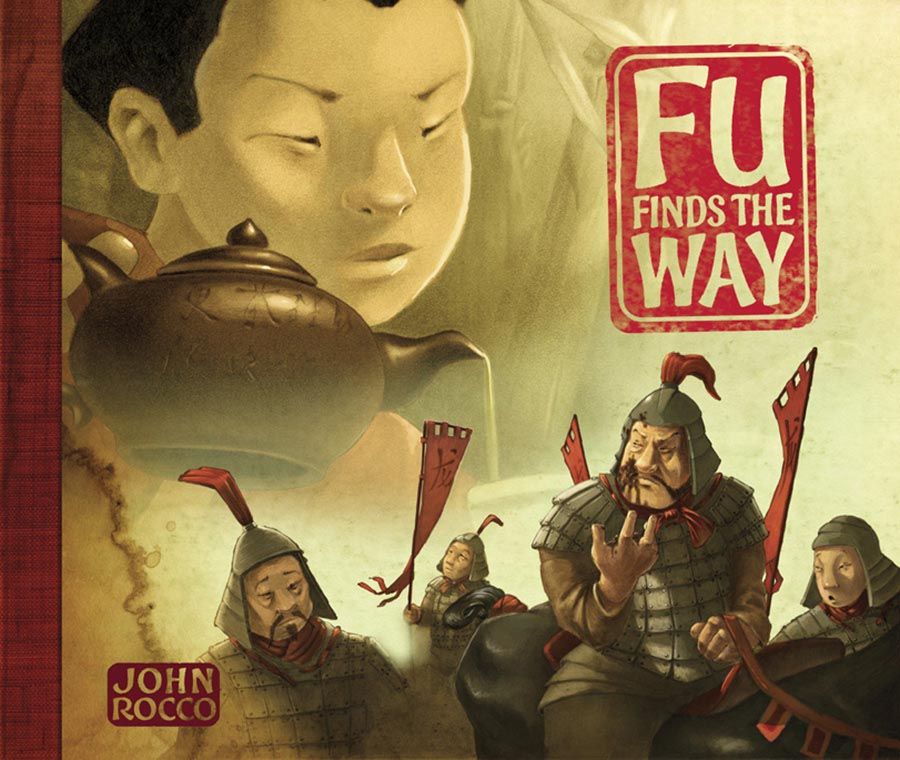 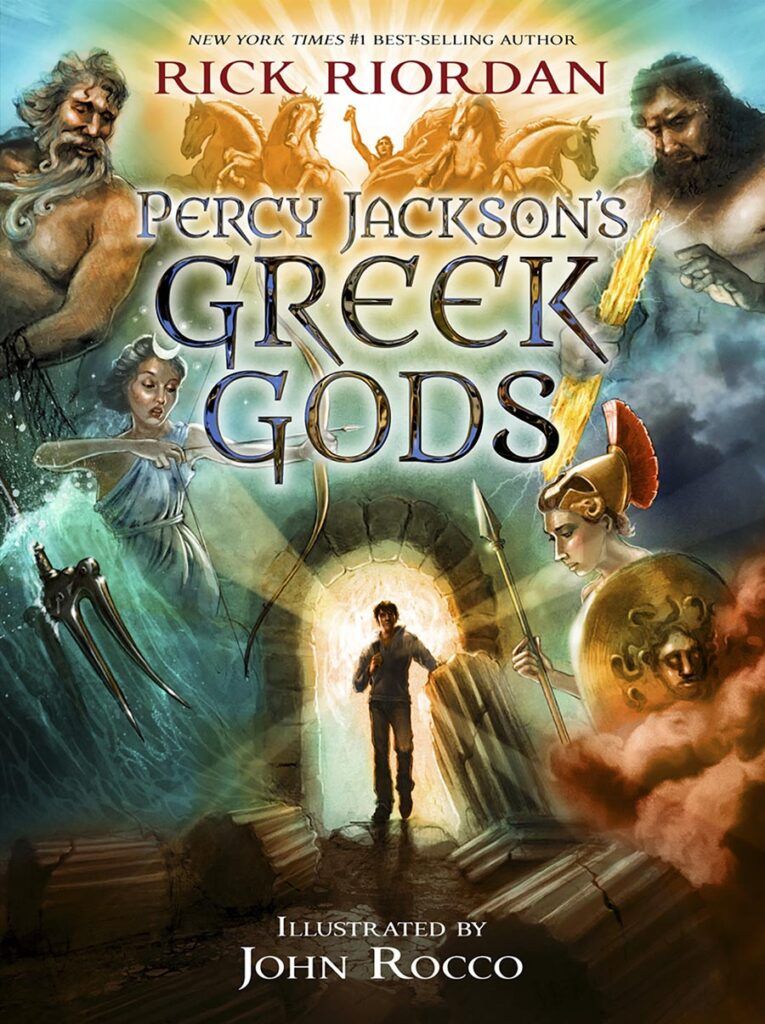 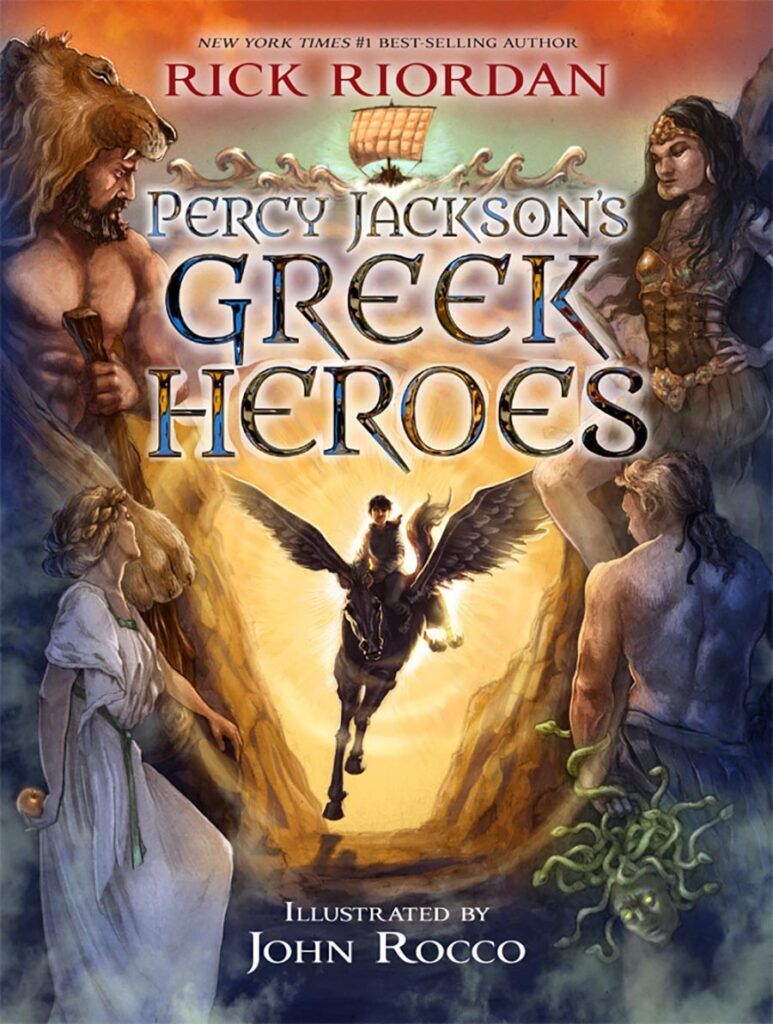 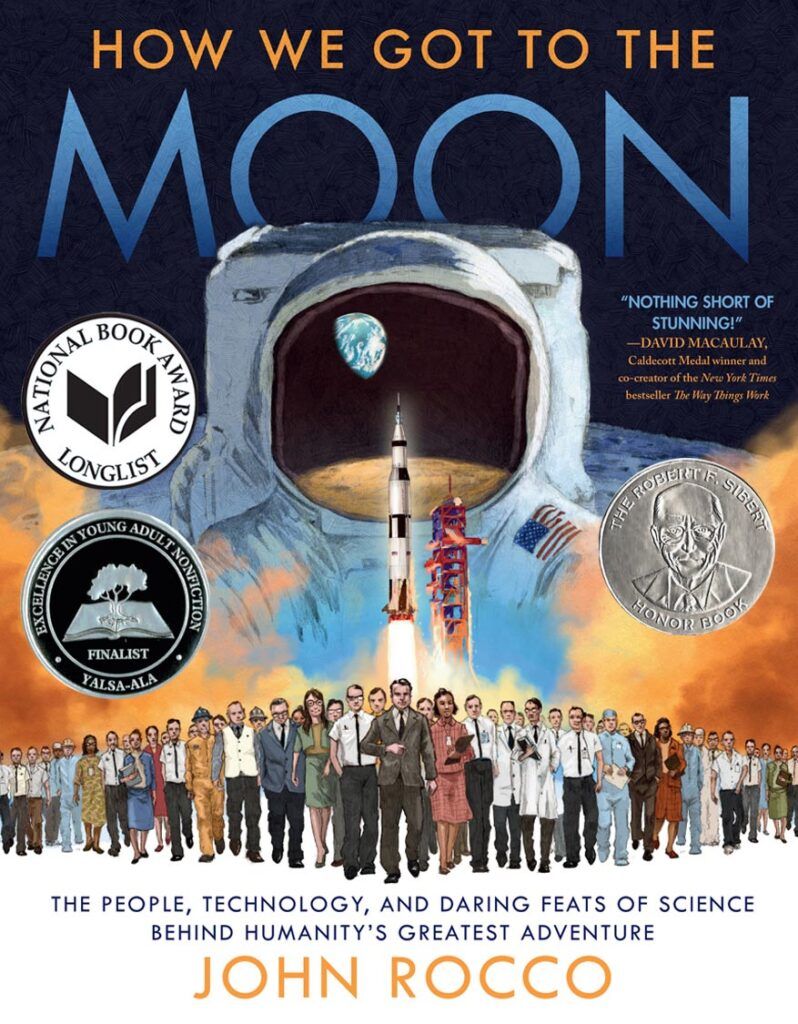 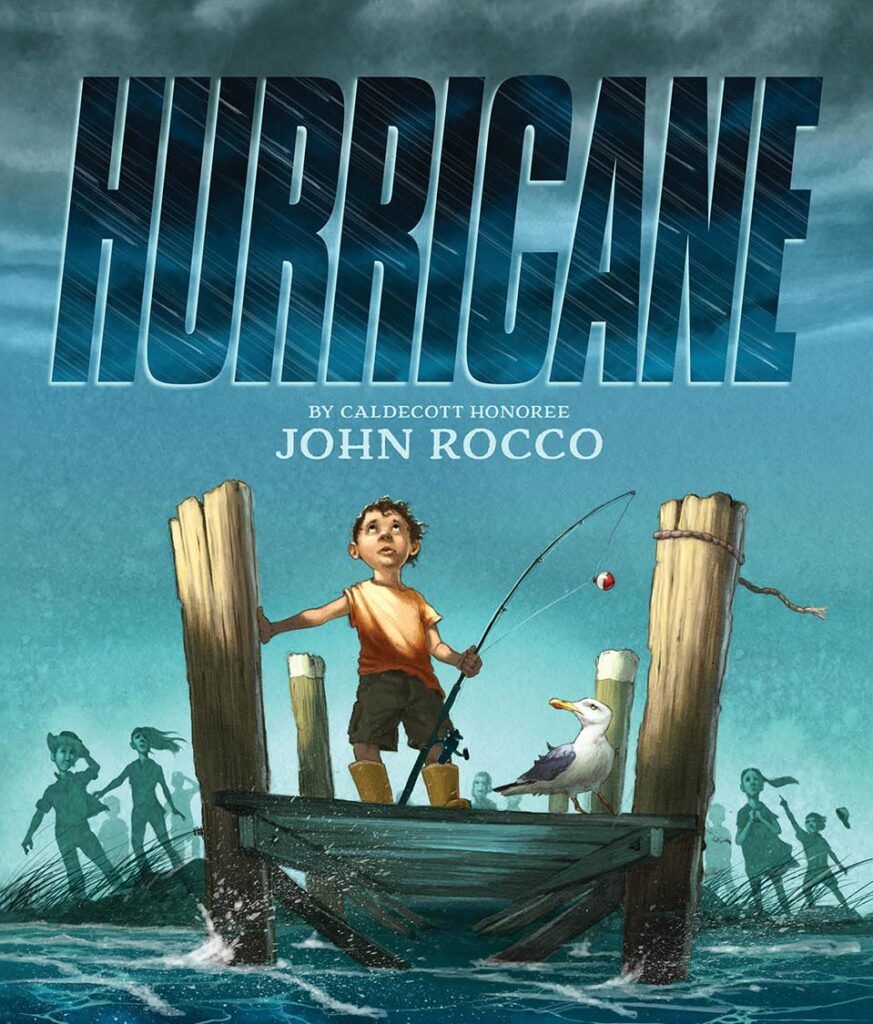 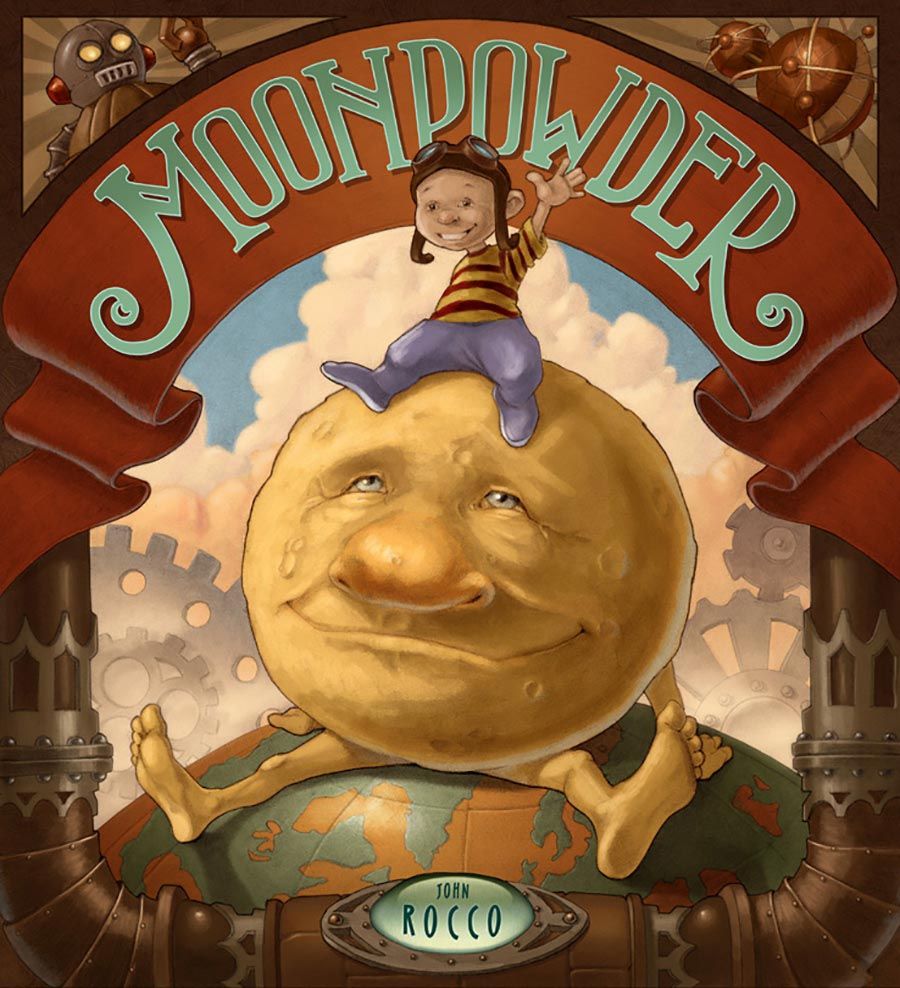 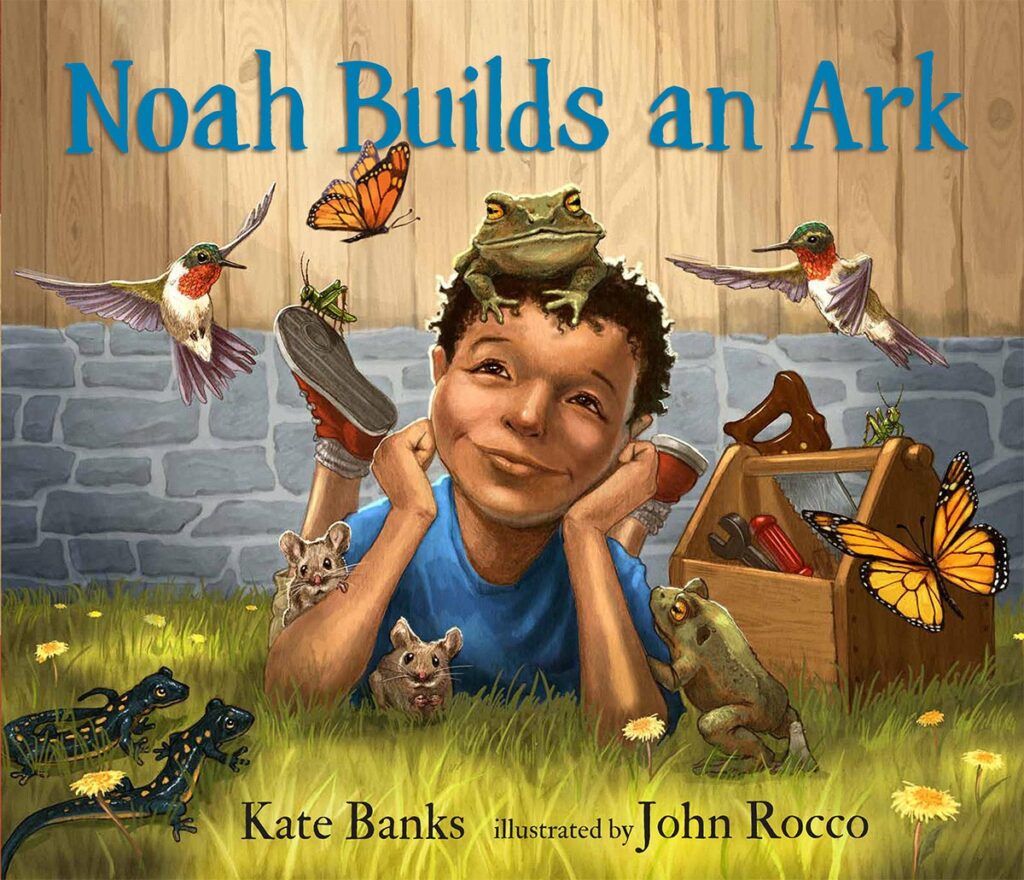 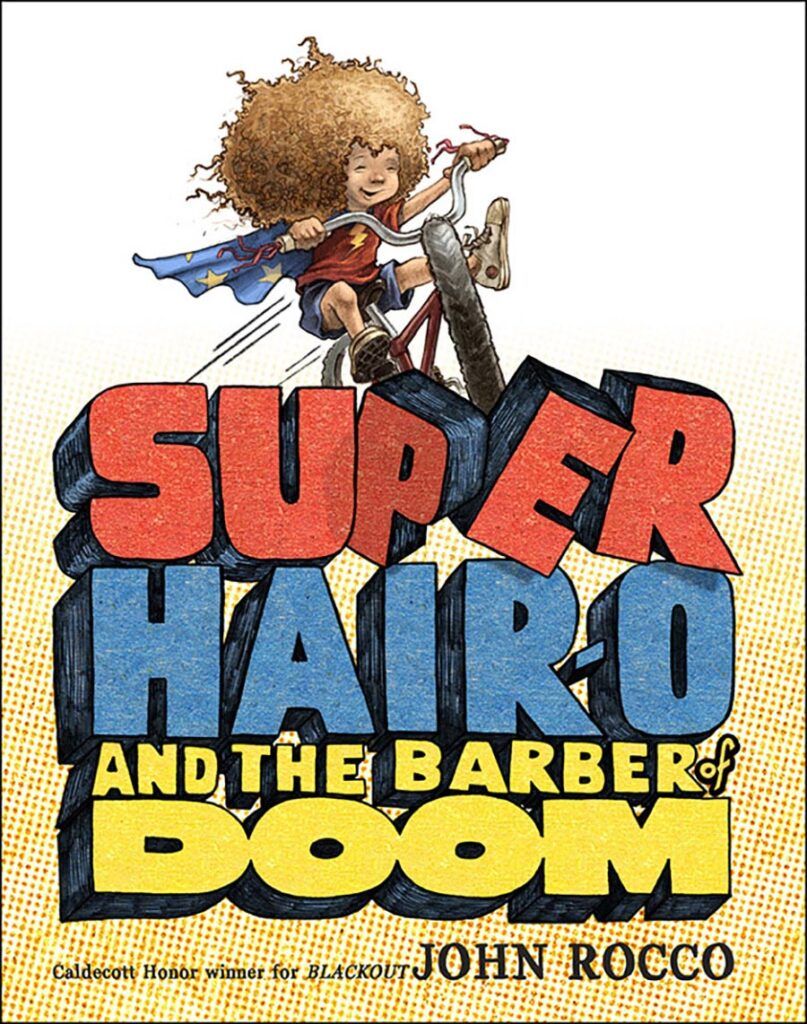 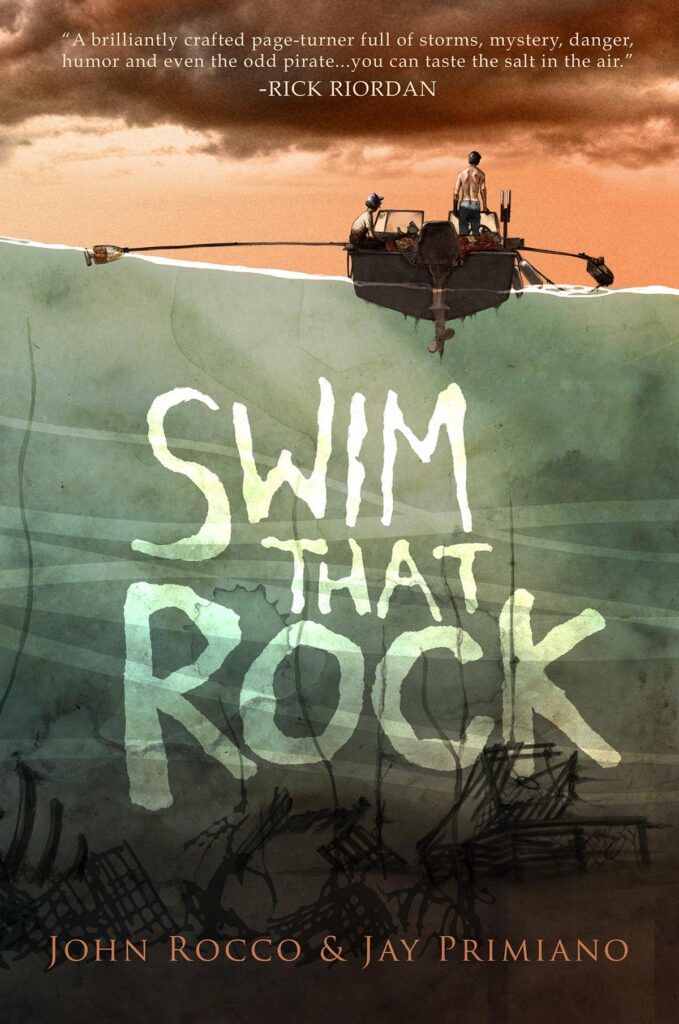 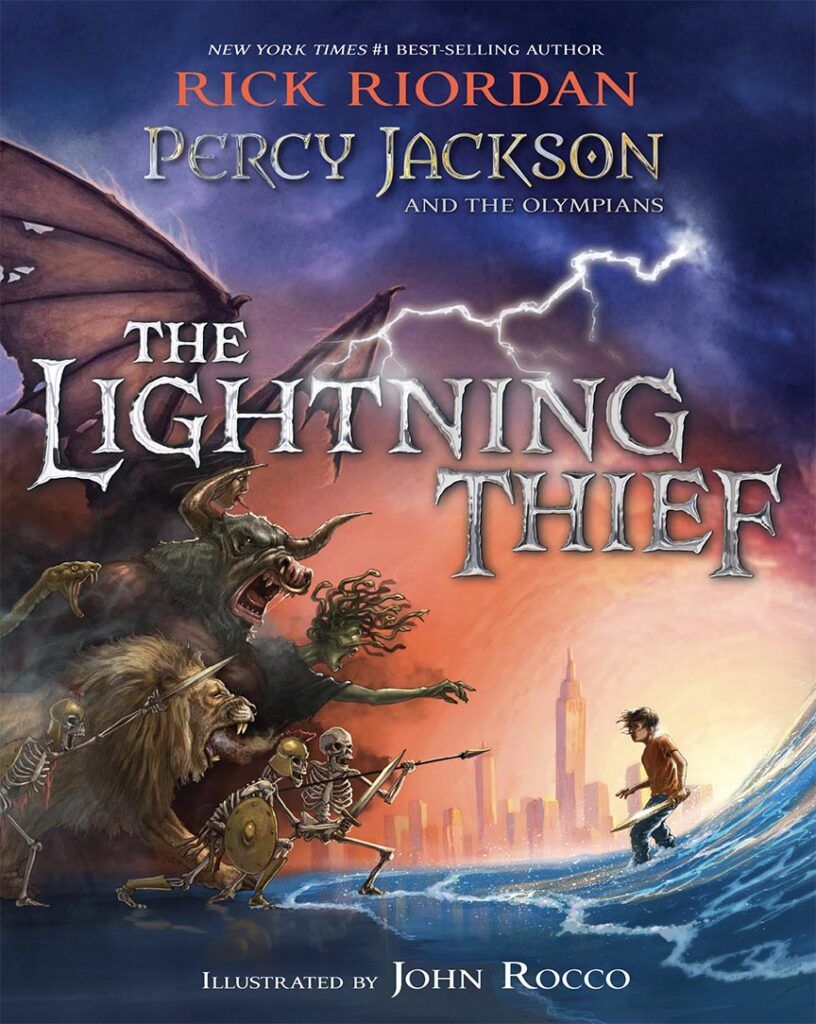 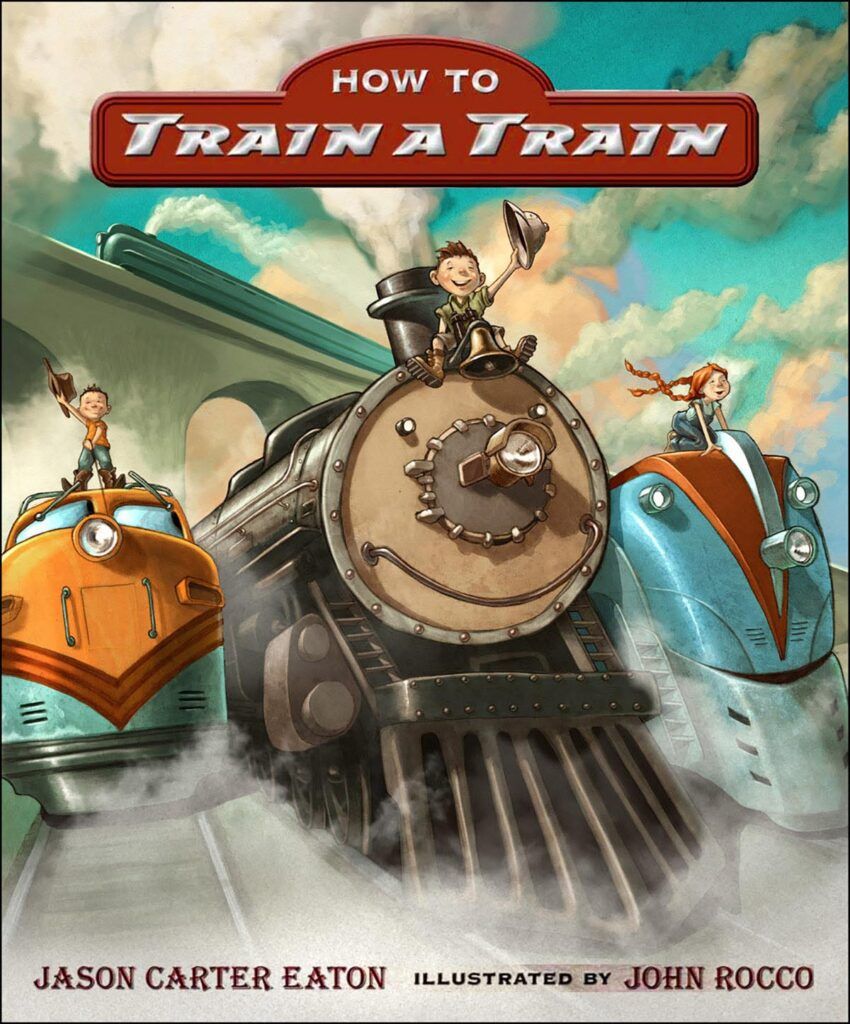 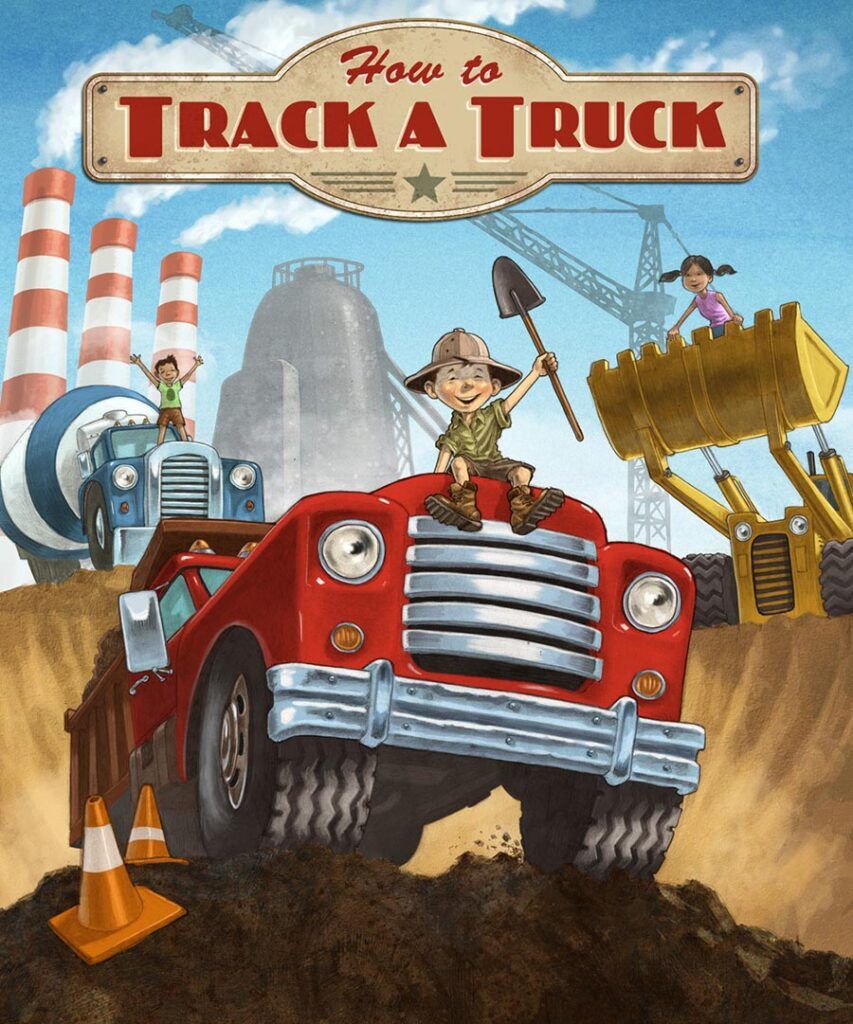 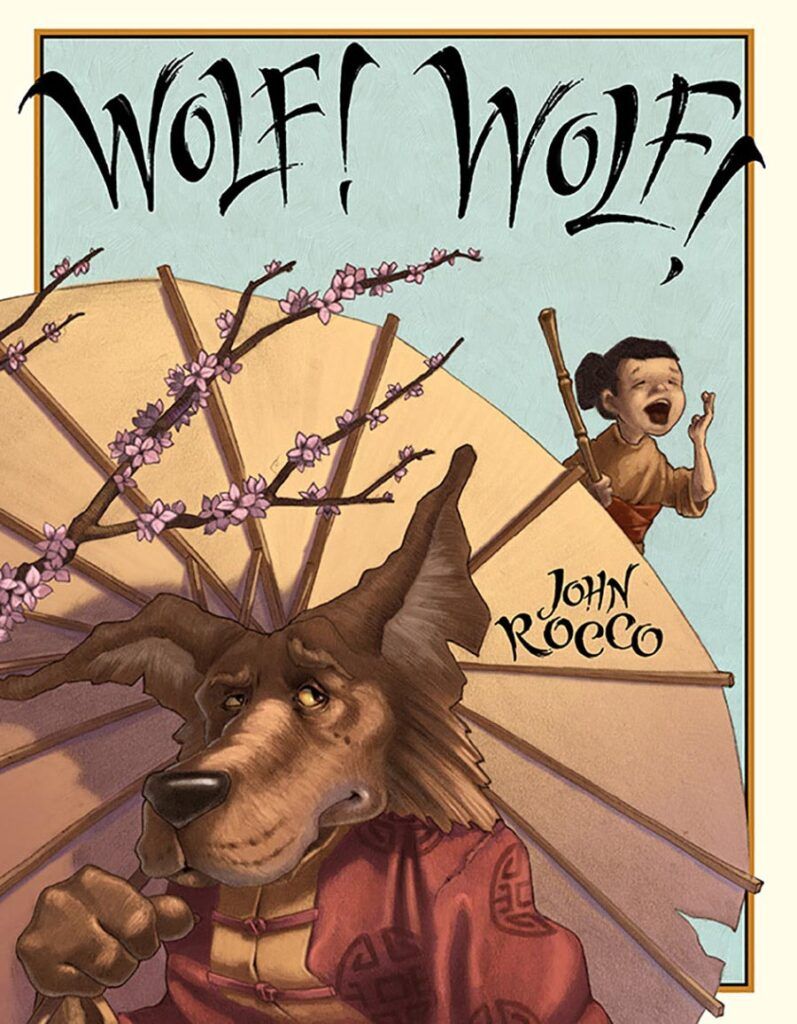 If you’re interested in having John visit your school or attend your event, or if you have a general question about John, please fill out the following form: