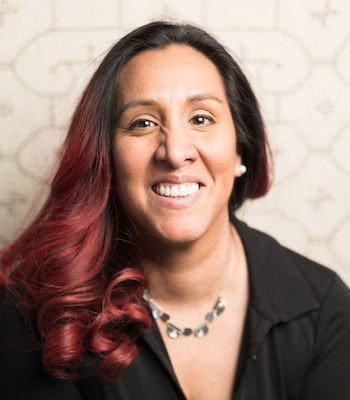 “My work is all about playing. Playing with materials, playing with ideas. And in the midst of playing, I found a life making books. It is my hope to pass that curiosity and playfulness to everyone I meet.”

Juana Martinez-Neal is the recipient of the 2019 Caldecott Honor for Alma and How She Got Her Name, her debut picture book as author-illustrator, which was simultaneously released in Spanish as Alma y cómo obtuvo su nombre. She was also awarded the 2018 Pura Belpré Medal for Illustration for La Princesa and the Pea, written by Susan Middleton Elya.

Juana is the illustrator of La Madre Goose: Nursery Rhymes for los Niños, Babymoon, Fry Bread: A Native American Family Story, and Swashby and the Sea. She was named to the International Board on Books for Young People (IBBY) Honor list in 2014, and was awarded the SCBWI Portfolio Showcase Grand Prize in 2012.

Juana was born and raised in Lima, Peru. She is the daughter and granddaughter of artists. She now lives in Arizona, with her husband, three children and two dogs. 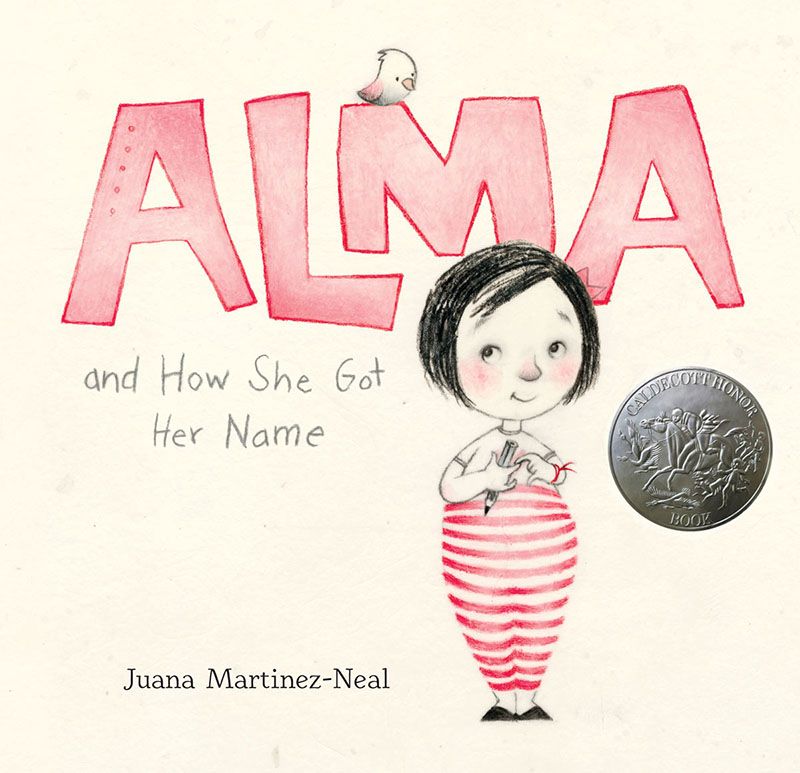 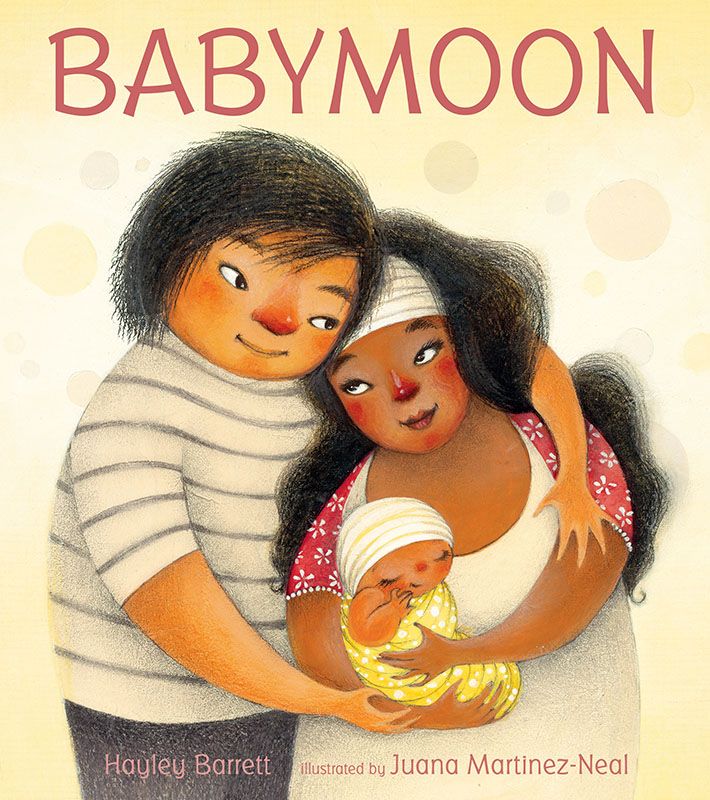 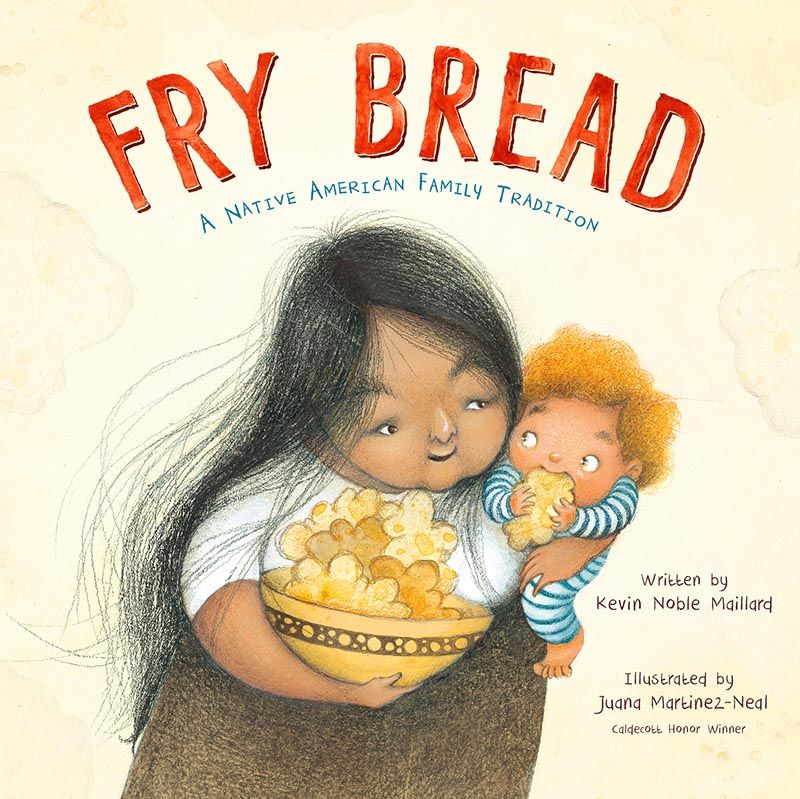 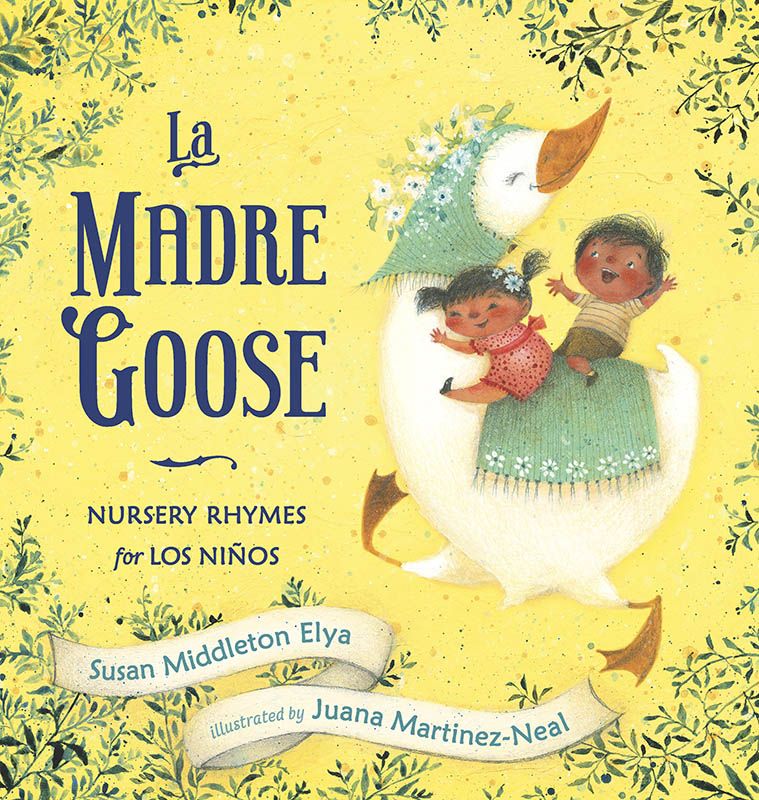 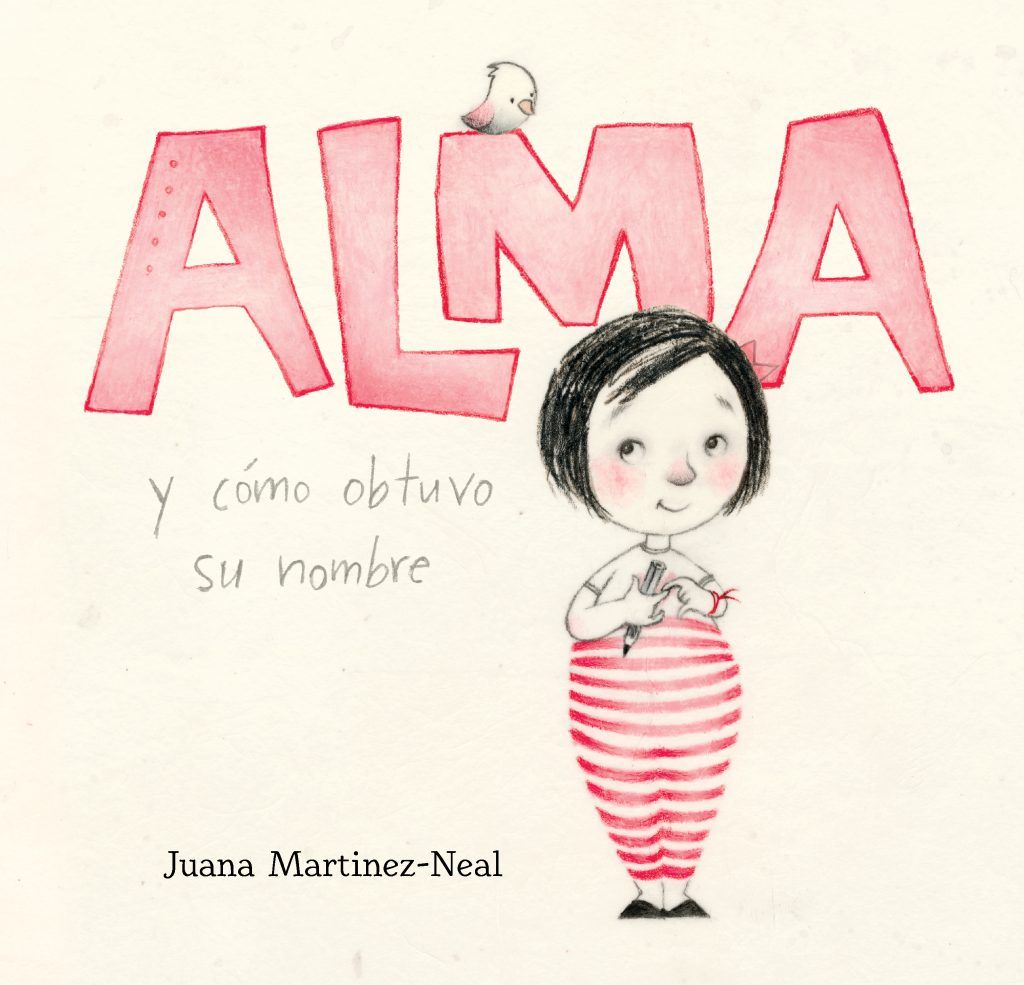 If you’re interested in having Juana visit your school or attend your event, or if you have a general question about Juana, please fill out the following form: