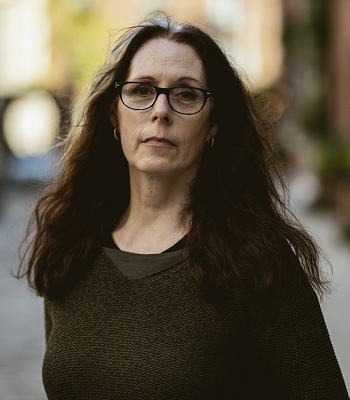 “Censorship is the child of fear the father of ignorance and the desperate weapon of fascists everywhere.”

Laurie Halse Anderson is a New York Times bestselling author whose writing spans young readers, teens, and adults. Combined, her books have sold more than 8 million copies. Her new book, SHOUT, a memoir-in-verse about surviving sexual assault at the age of thirteen and a manifesta for the #MeToo era, was a TIME Best Book of the Year and Laurie’s eighth New York Times bestselling book.

Two of her novels, Speak and Chains, were National Book Award finalists, and Chains was short-listed for the prestigious Carnegie medal in the United Kingdom. Laurie has been nominated for Sweden’s Astrid Lindgren Memorial Award seven times. Laurie was selected by the American Library Association for the Margaret A. Edwards Award and has been honored for her battles for intellectual freedom by the National Coalition Against Censorship and the National Council of Teachers of English.

In addition to combating censorship, Laurie regularly speaks about the need for diversity in publishing and is a member of RAINN’s National Leadership Council. She lives in Philadelphia, where she enjoys cheesesteaks while she writes. 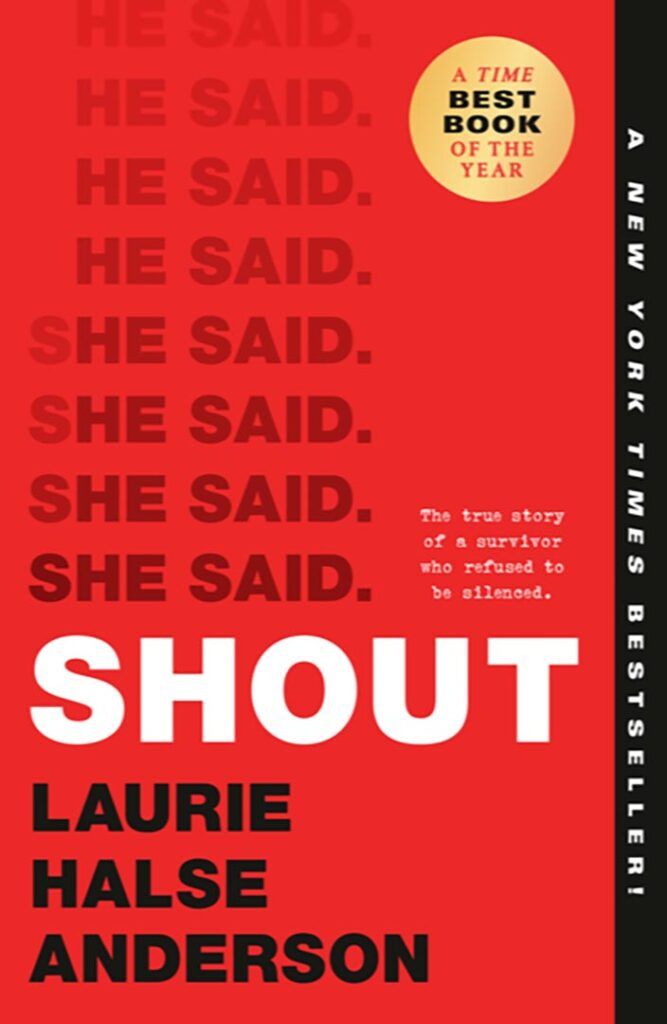 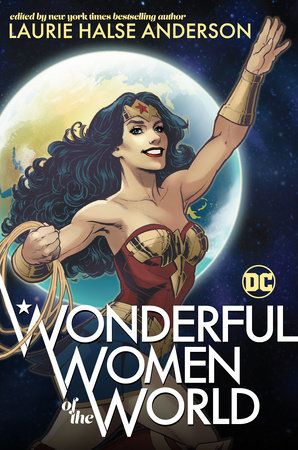 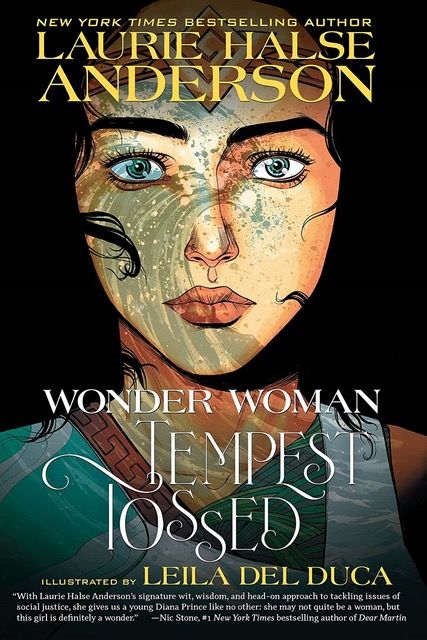 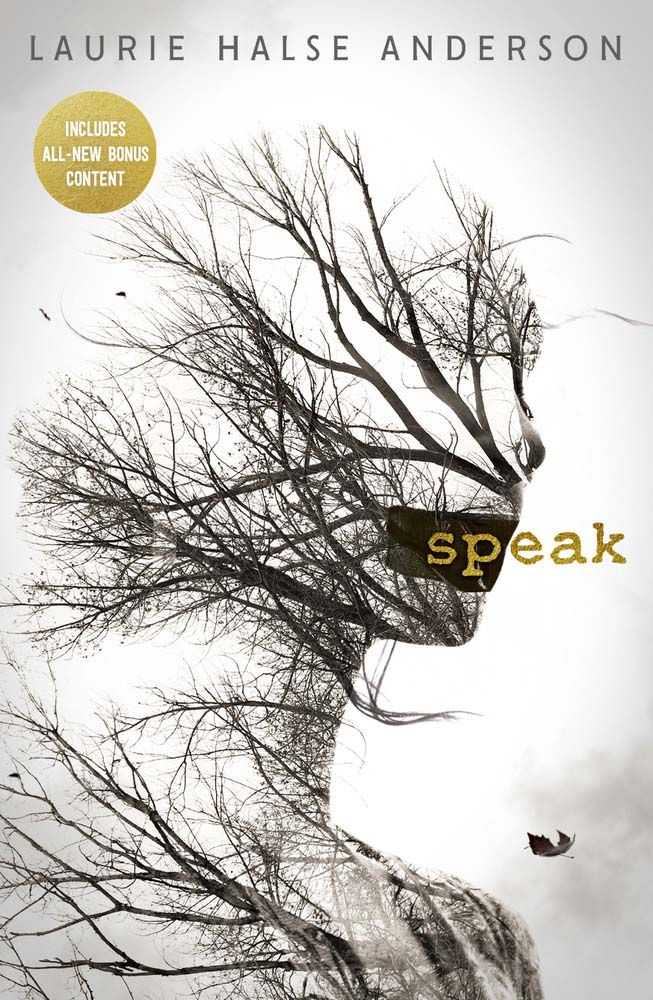 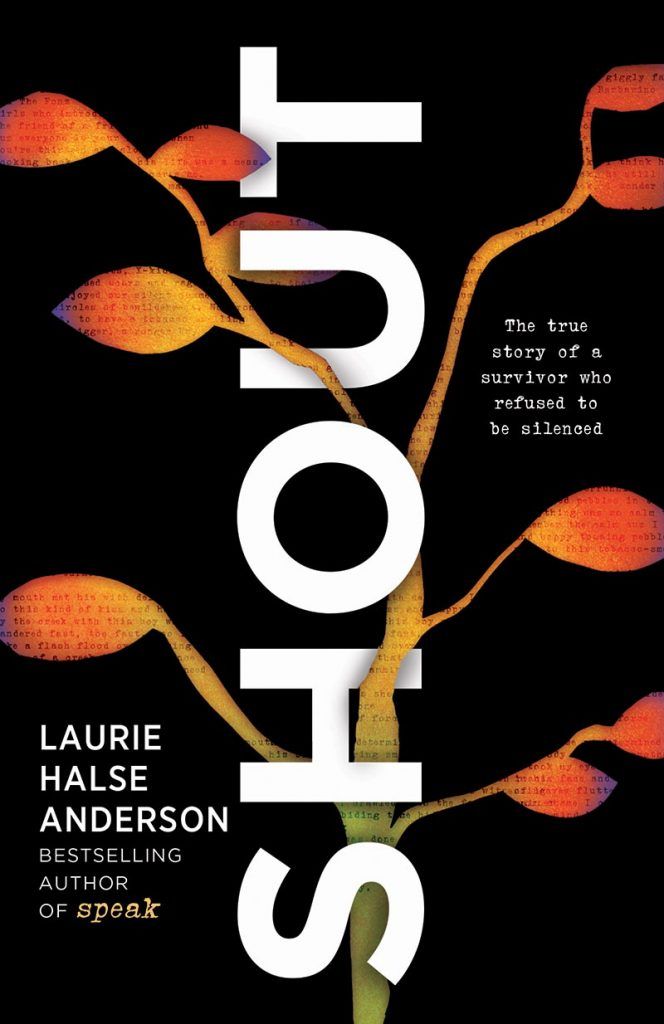 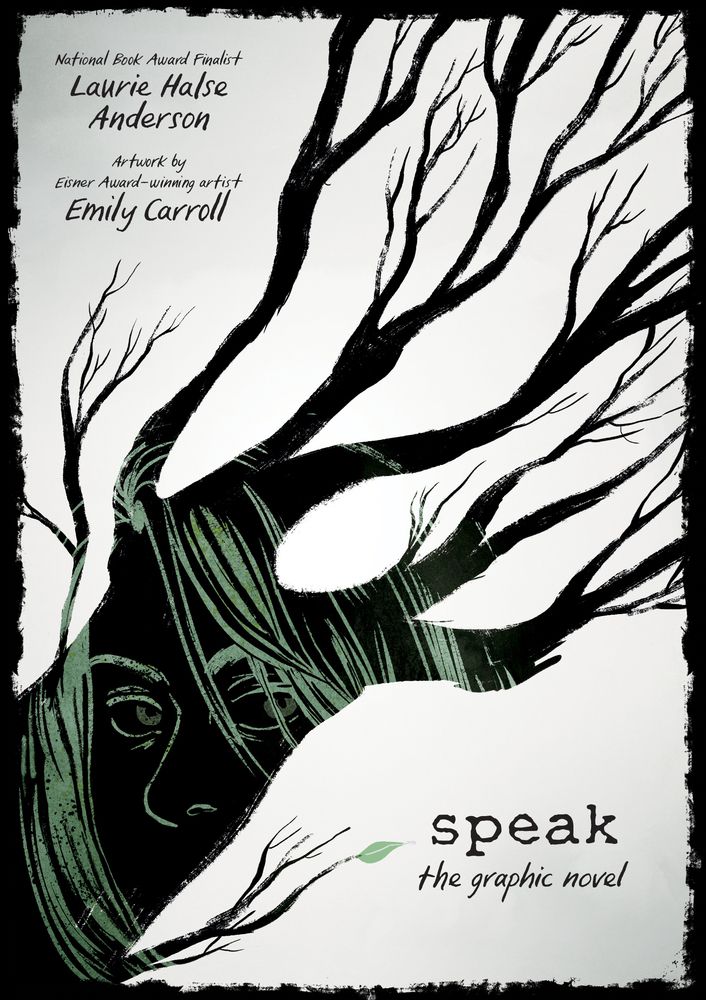 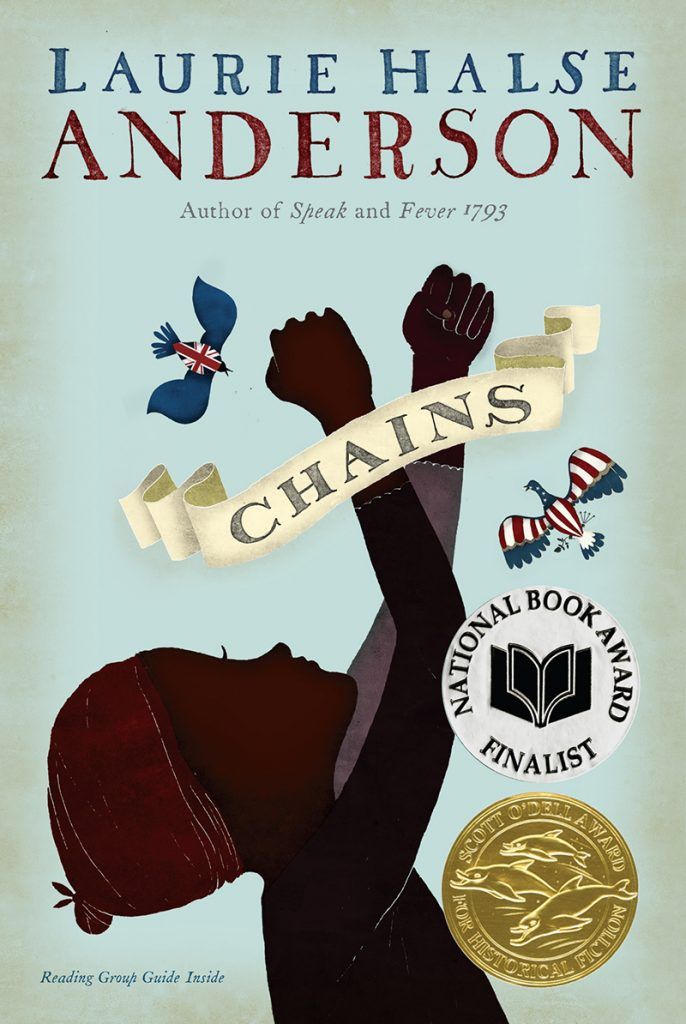 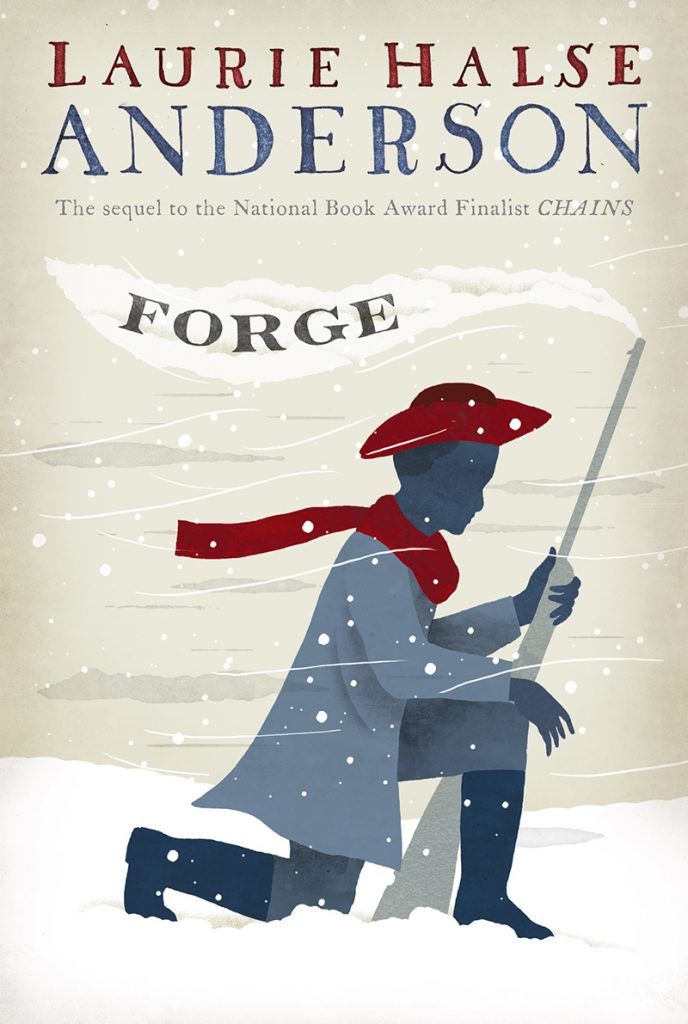 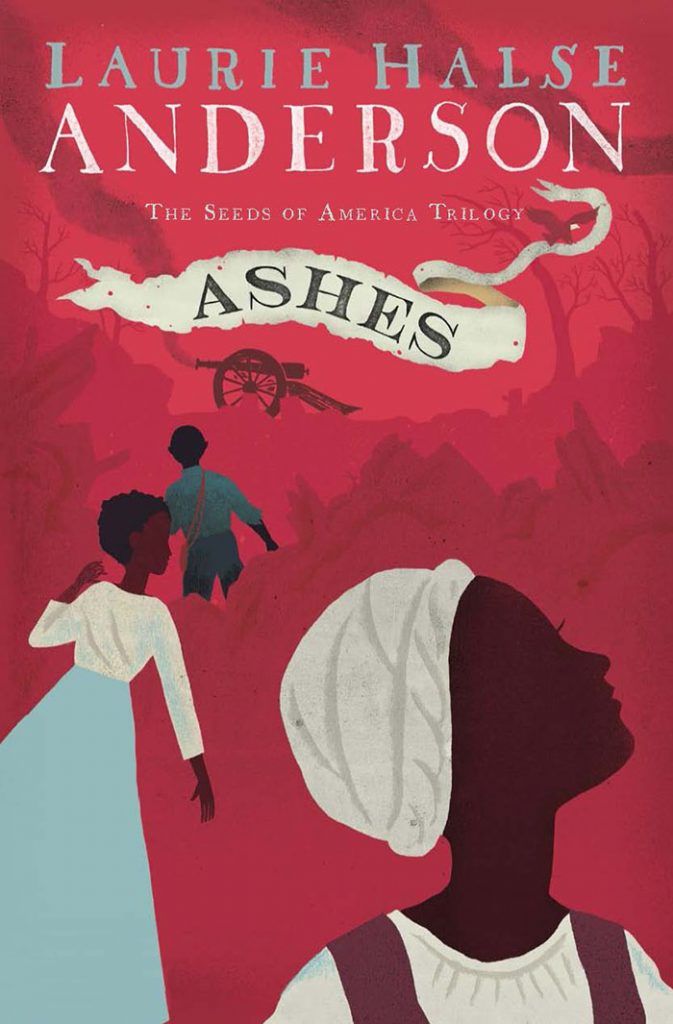 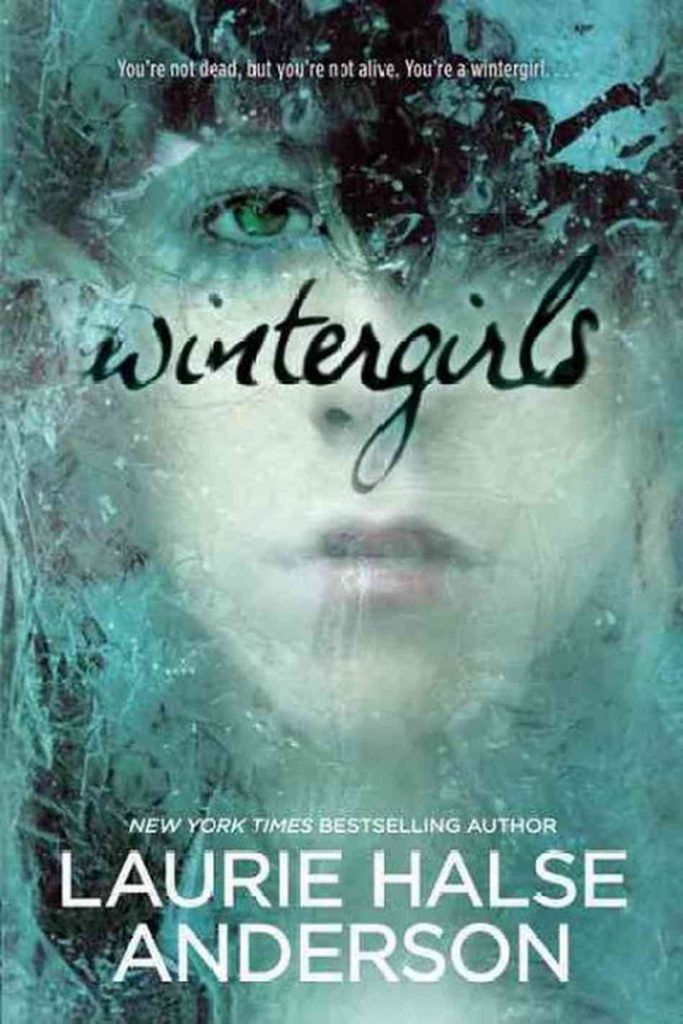 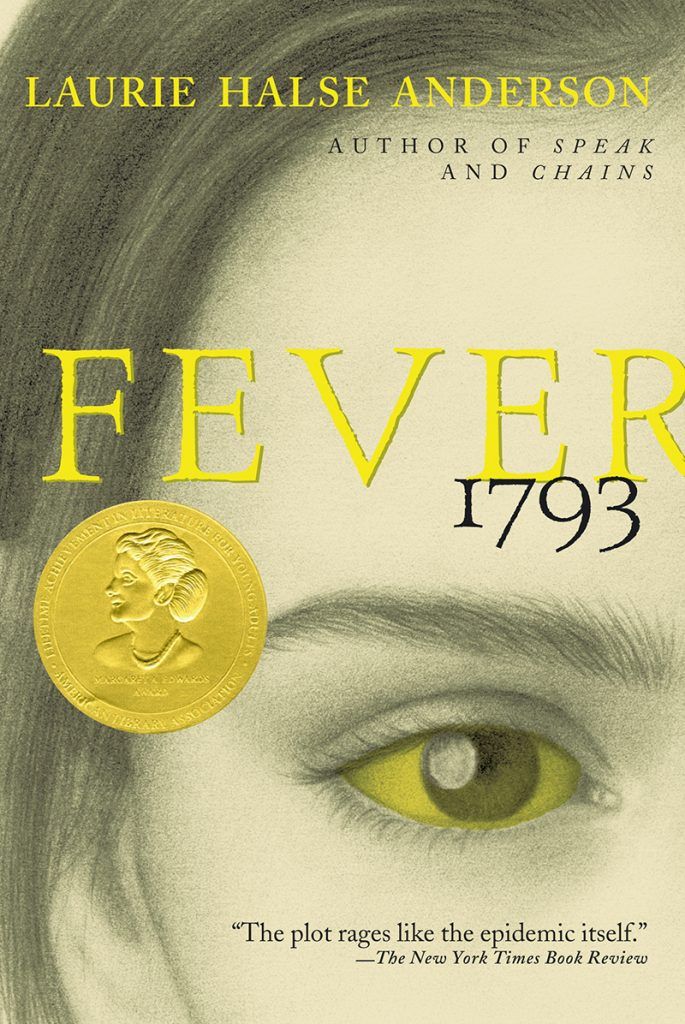 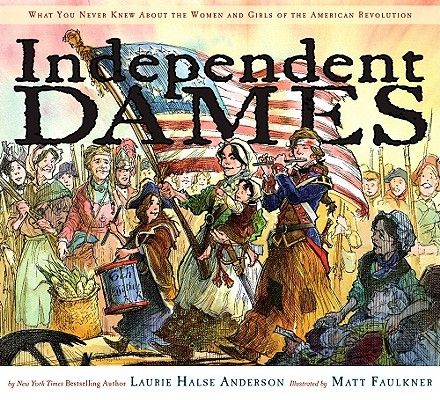 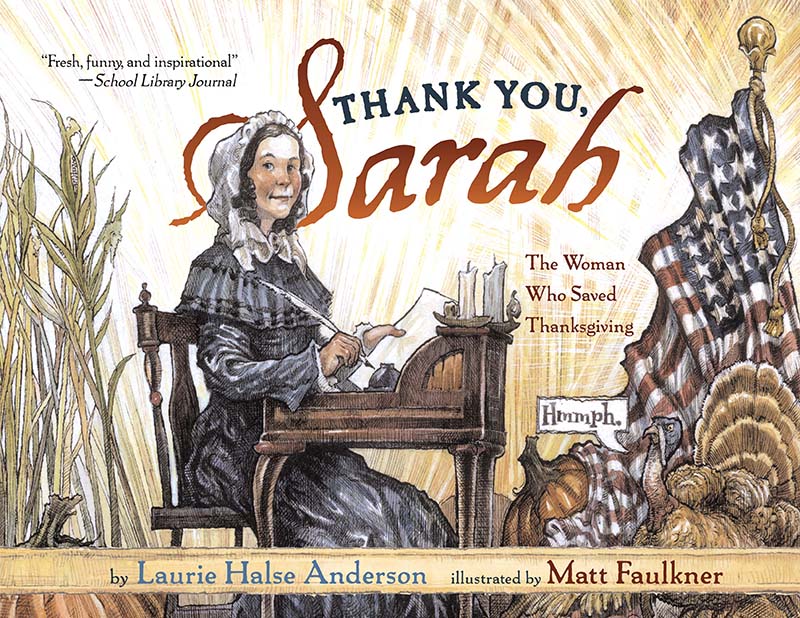 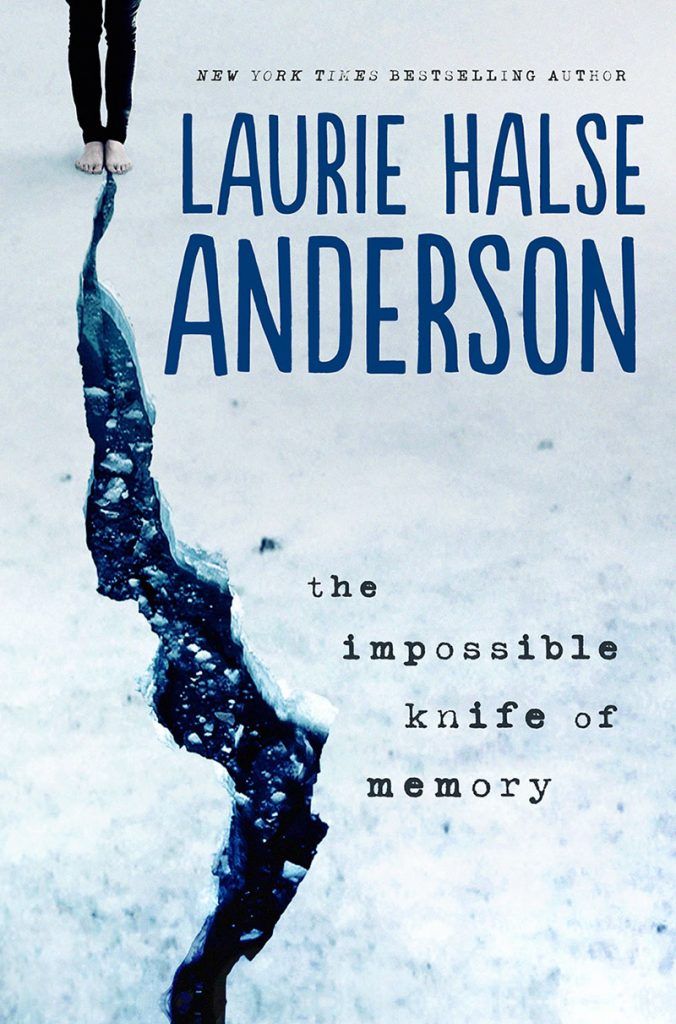 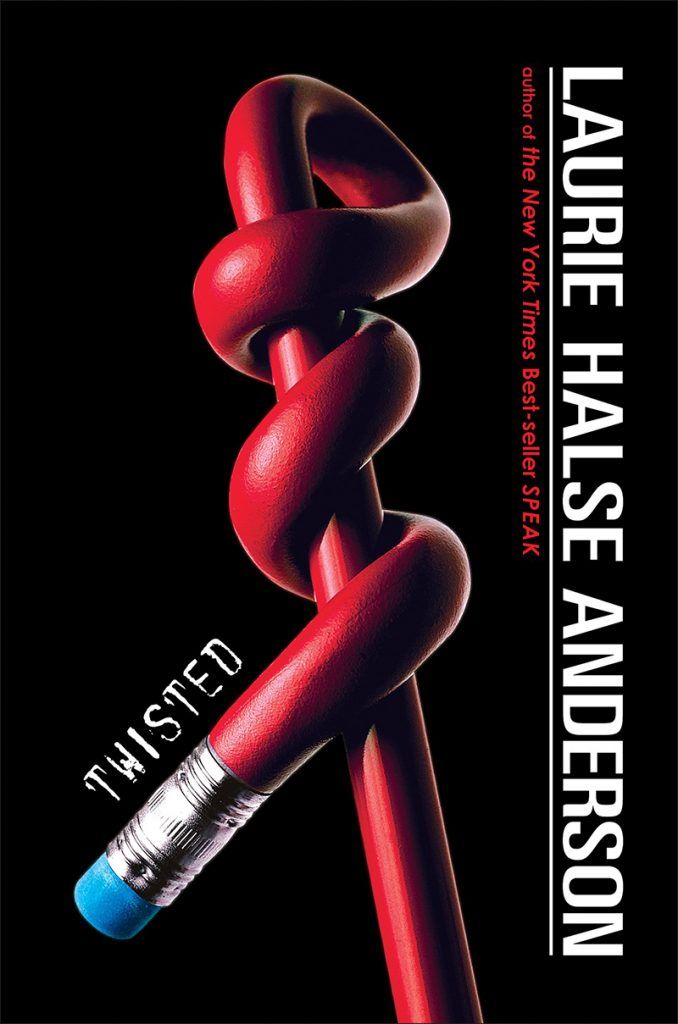 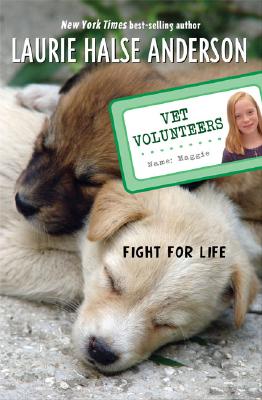 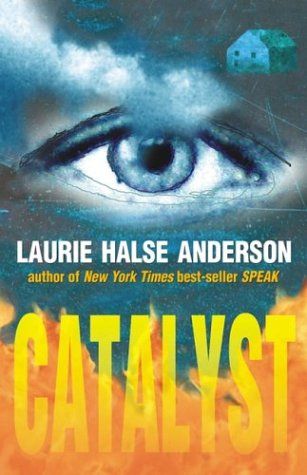 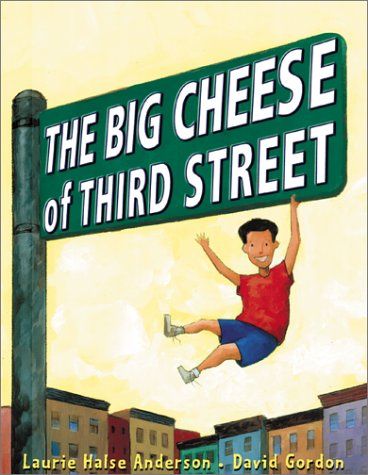 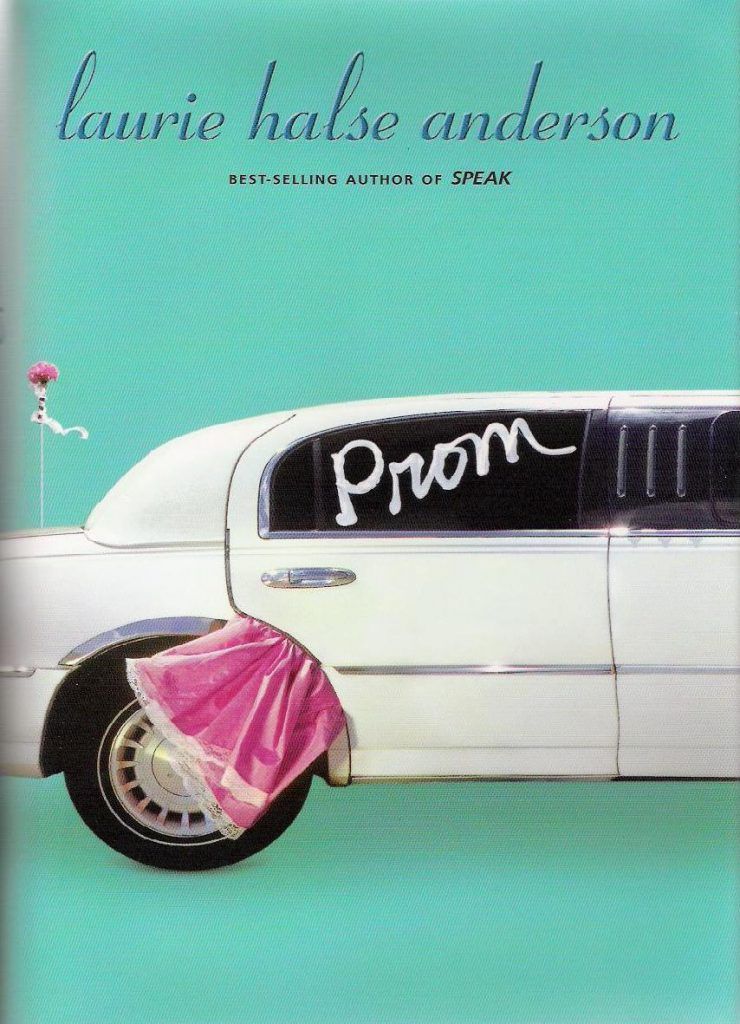 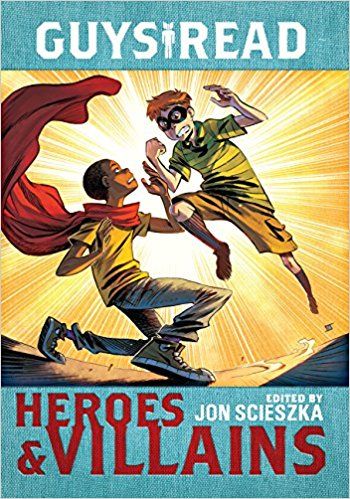 If you’re interested in having Laurie visit your school or attend your event, or if you have a general question about Laurie, please fill out the following form: