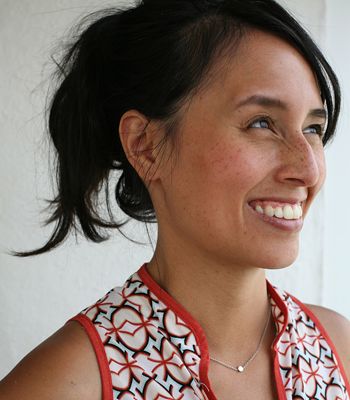 “Why do I make books? That’s easy. A book sits with you in your secret corner or in your favorite chair on a rainy day, and whispers in your ear, “You’re okay, I’m here. Let me tell you a story…” It’s like a hug made solid. That’s what I do. I make hugs for a living.”

LeUyen Pham is the award-winning and critically acclaimed illustrator of more than one hundred books for children. LeUyen (pronounced Lay-Win) is the New York Times bestselling illustrator of the Julianne Moore’s picture book series, Freckleface Strawberry, Kelly DiPucchio’s picture book Grace for President, and Shannon and Dean Hale’s middle grade series Princess in Black. LeUyen is also the illustrator of God’s Dream  by Archbishop Desmond Tutu, the Alvin Ho  series by Lenore Look, the Vampirina Ballerina  picture book series by Anne Marie Pace (now a Disney Junior series), and The Boy Who Loved Math  by Deborah Heiligman. Her more recent books include Love is Powerful  by Heather Brewer, and the Caldecott Honor Book Bear Came Along  by Richard Morris.

LeUyen is the author and illustrator of Big Sister Little Sister, There’s No Such Thing as Little, A Piece of Cake, All the Things I Love About You, and The Bear Who Wasn’t There. She has also contributed to the Piggy and Elephant Like Reading!  book series with her book The Itchy Book. She is also the co-creator, along with Shannon Hale, of the groundbreaking bestselling graphic memoirs Real Friends, Best Friends, and Friends Forever.  Her latest self-authored endeavor, Outside, Inside, a chronicle of life in a Covid-bound world, was released in Winter of 2021.  She also teamed up again with Shannon Hale for their joint project entitled Itty-Bitty-Kitty-Corn, and the sequel Pretty Perfect Kitty-Corn, coming Spring 2022. Future projects include collaborations with Aisha Saaed, Laurel Snyder, and Gene Luen Yang.

Born in Vietnam, LeUyen and her family left the country in the final days of the Vietnam War. Growing up in Southern California, LeUyen always loved to doodle and draw, but her mother insisted she become a lawyer. For two years, LeUyen attended UCLA, where she majored in political science. Fortunately, the head of the art department spotted her artistic talent and helped her change course. LeUyen got an interview at the prestigious Art Center College of Design in Pasadena, won a scholarship to pay the tuition, and spent the next three years in an accelerated program and earned a degree in illustration. Following school, LeUyen worked as a layout artist for DreamWorks Feature Animation, and illustrated books on the side. Her first picture book was Can You Do This, Old Badger? and was written by Eve Bunting.

These days, LeUyen lives in Los Angeles with her husband Alex (who is also an artist), and their two adorable sons, Adrien and Leo. She also has a cat named Sardine and a gecko named Kumquat. She adores traveling and speaking, but given her way would spend all her time making Star Wars-themed birthday cakes. 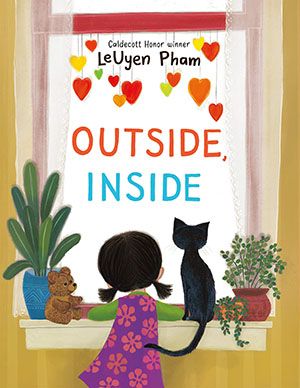 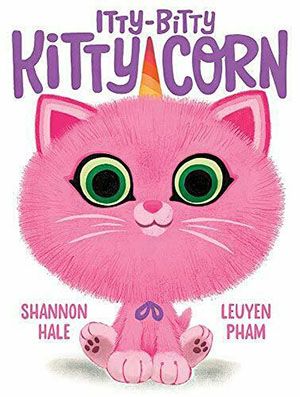 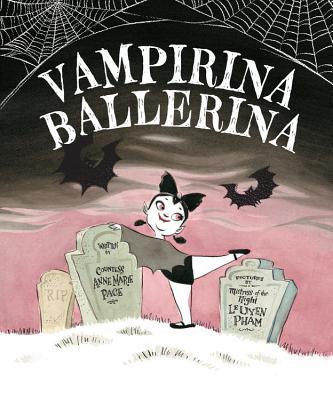 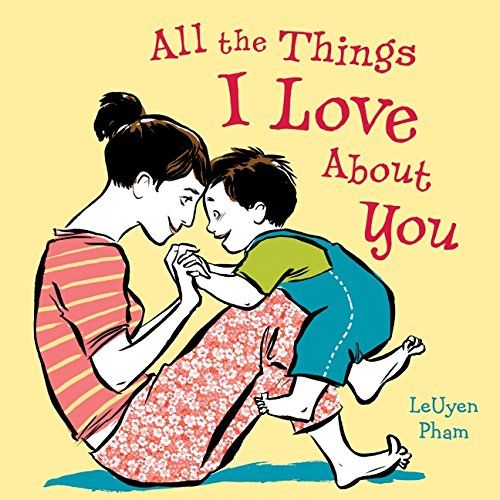 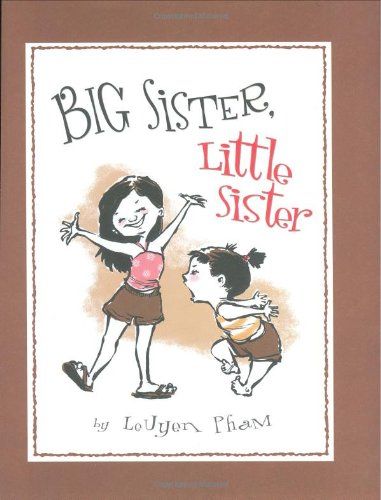 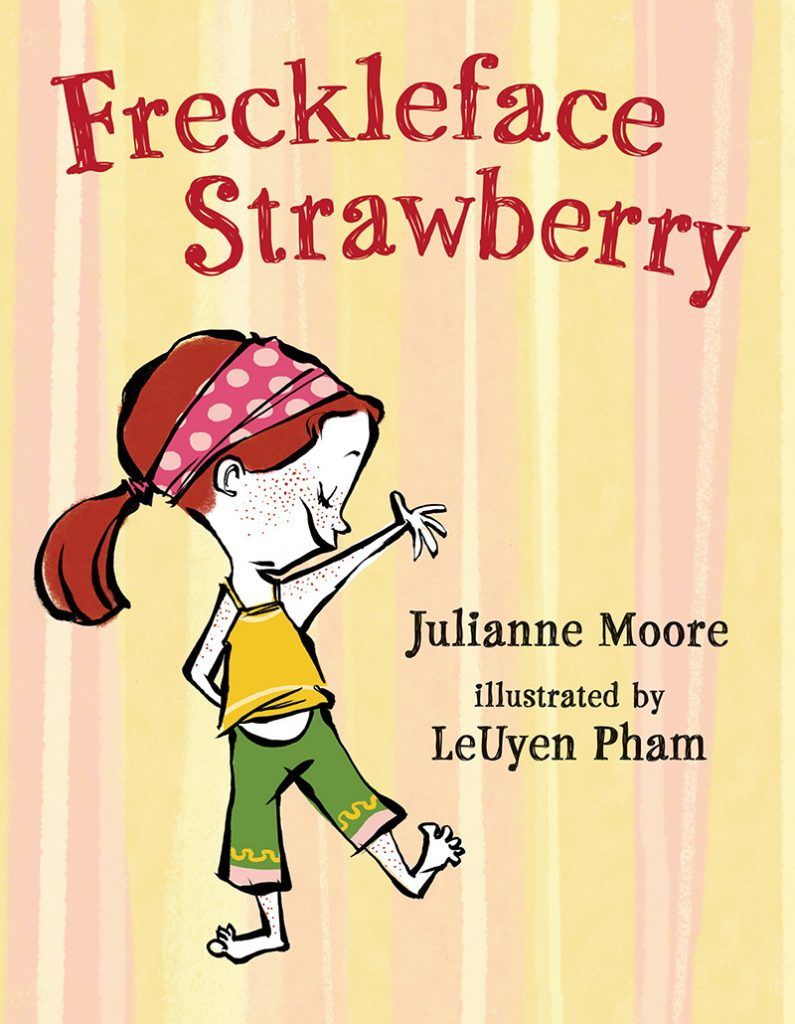 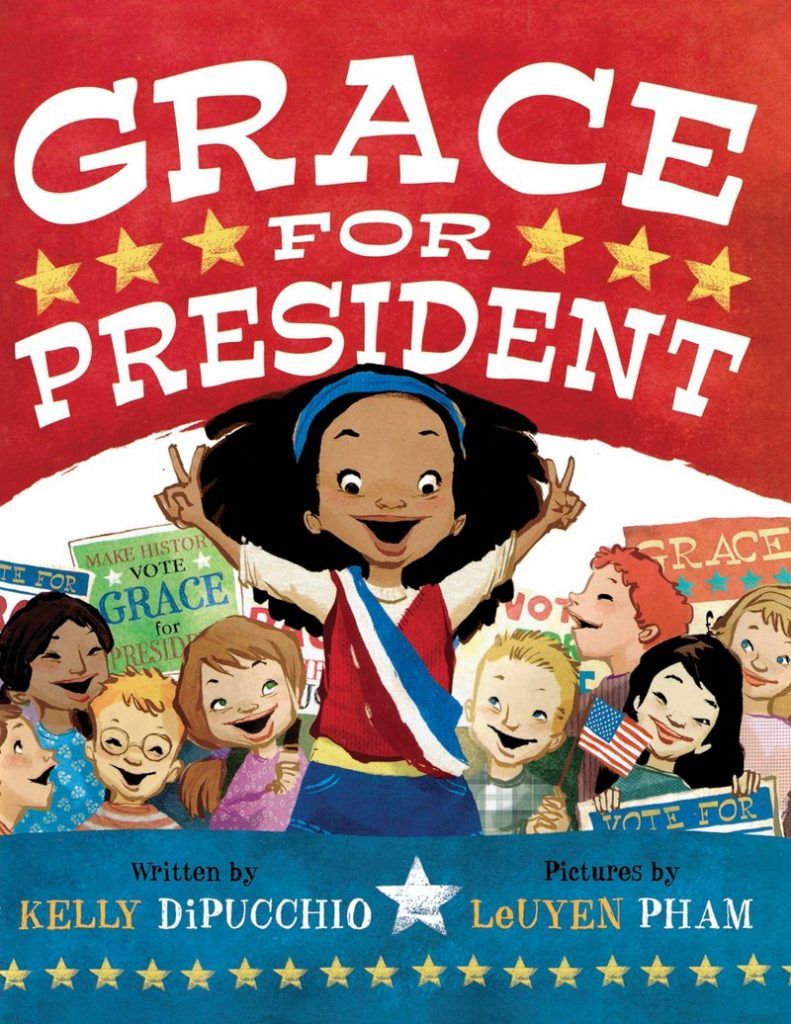 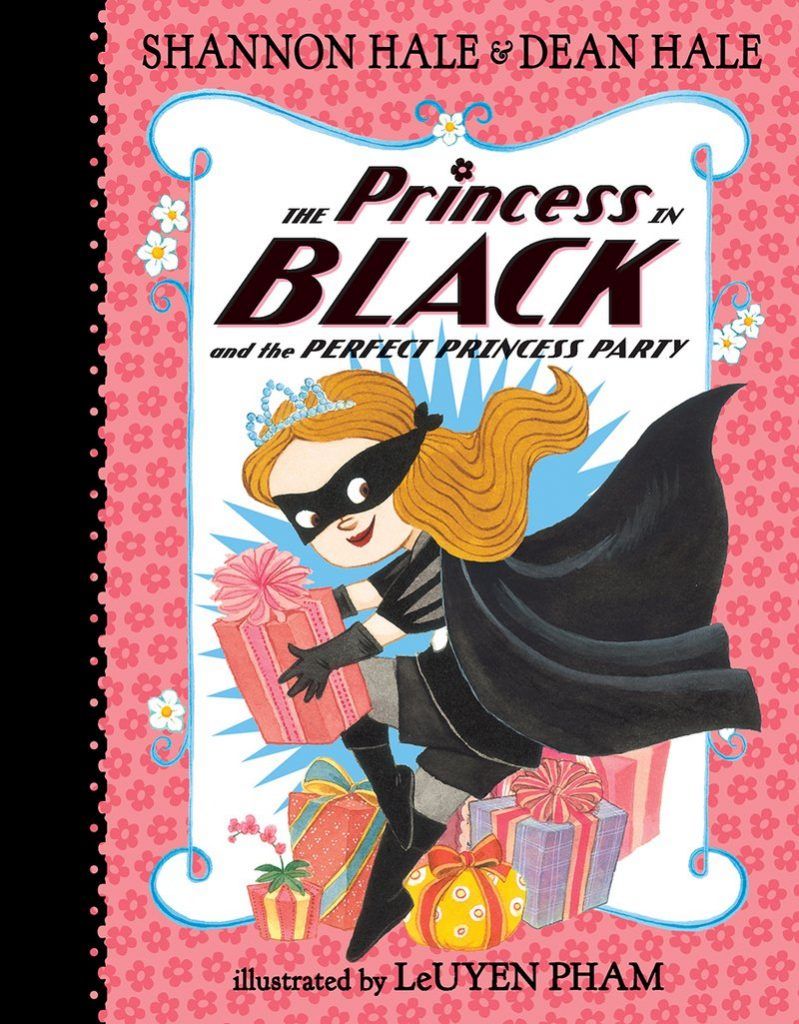 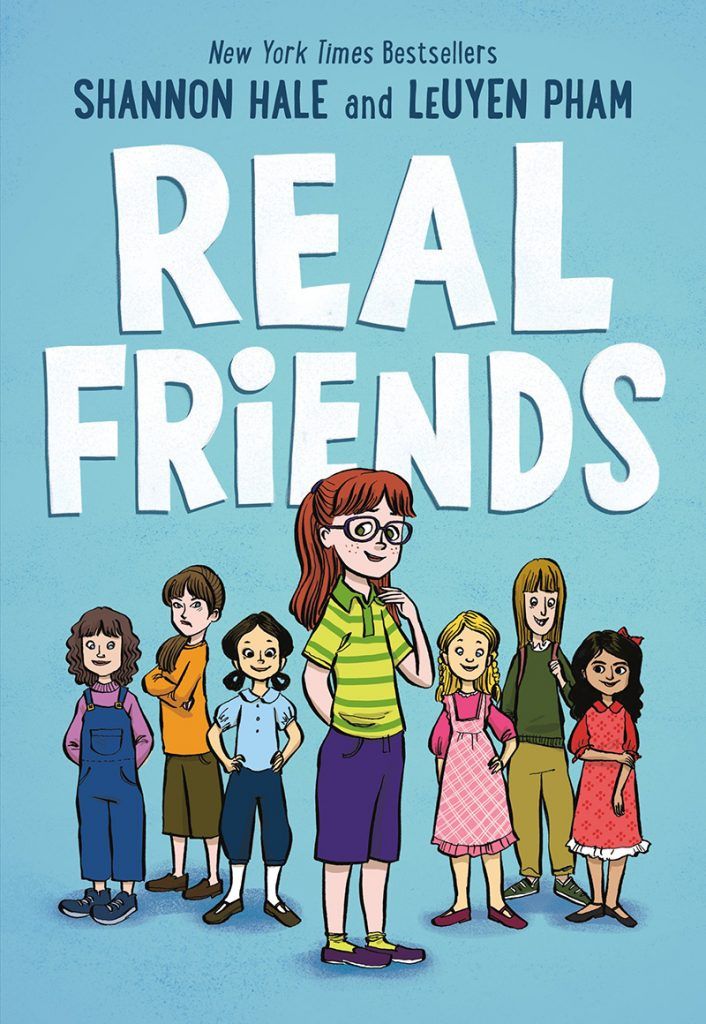 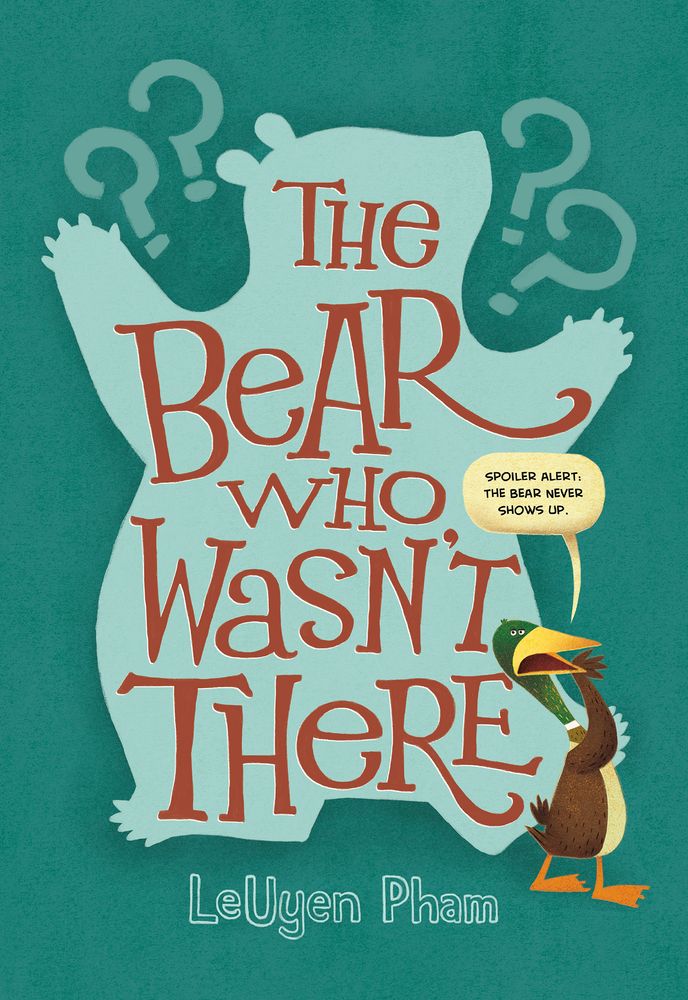 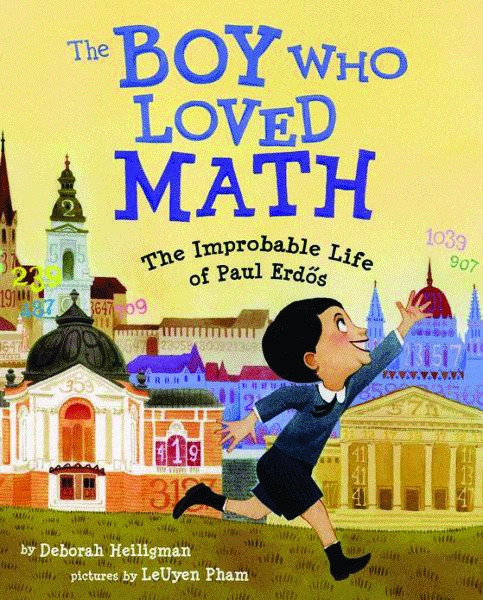 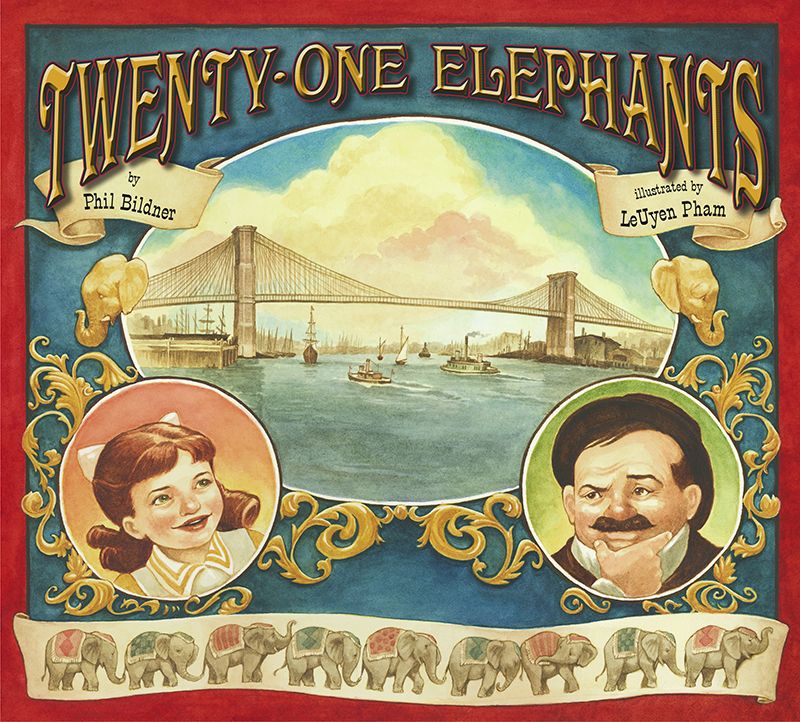 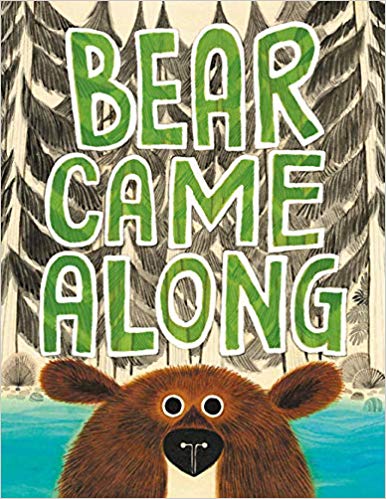 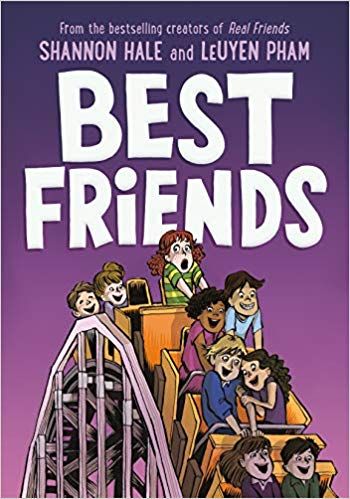 If you’re interested in having LeUyen visit your school or attend your event, or if you have a general question about LeUyen, please fill out the following form: