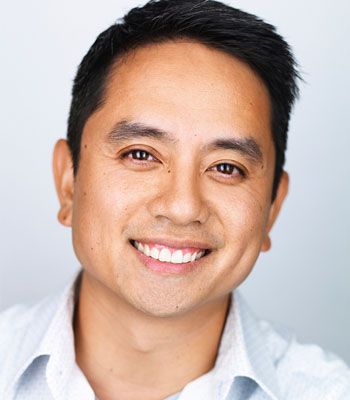 “I believe that a book isn’t finished until it’s being read. So it’s an honor (and so much fun) for me to share books with students and watch stories come alive through the eyes of young readers.”

Minh Lê is the award-winning picture book author of titles such as The Blur, the Eisner Award-nominated Lift, and  Drawn Together (winner of the 2019 Asian/Pacific American Award for Literature and the 2022 California Young Readers Medal). He is also the author of Green Lantern: Legacy, a middle grade graphic novel for DC Comics and appears in the anthology, The Talk: Conversations about Race, Love & Truth.

Minh has several forthcoming projects in the works, including A Lotus for You, the authorized picture book biography of the world-renowned Zen Buddhist monk and Nobel Peace Prize nominee, Thích Nhất Hạnh. Minh serves on the board of We Need Diverse Books, is on the faculty of the Hamline University MFA in Writing for Children and Young Adults, and has been published by NPR, the Huffington Post, and the New York Times.

In addition to his life as an author, Minh is a federal early childhood policy expert and has worked in education at the national, state, and local level — both in and out of the classroom. He received his bachelor’s in Psychology from Dartmouth College and a master’s in Education Policy from Harvard University. Minh was also named one of the 100 Coolest Dads in America by Fatherly in 2018 (landing somewhere between LeBron James and President Barack Obama).

Outside of spending time with his wonderful wife and kids, Minh’s favorite place to be is in the middle of a good book. 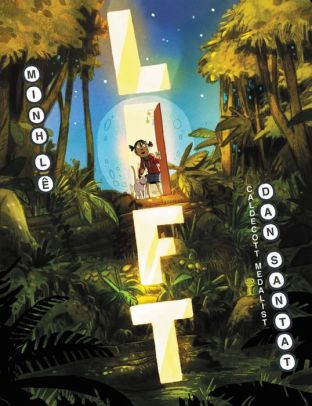 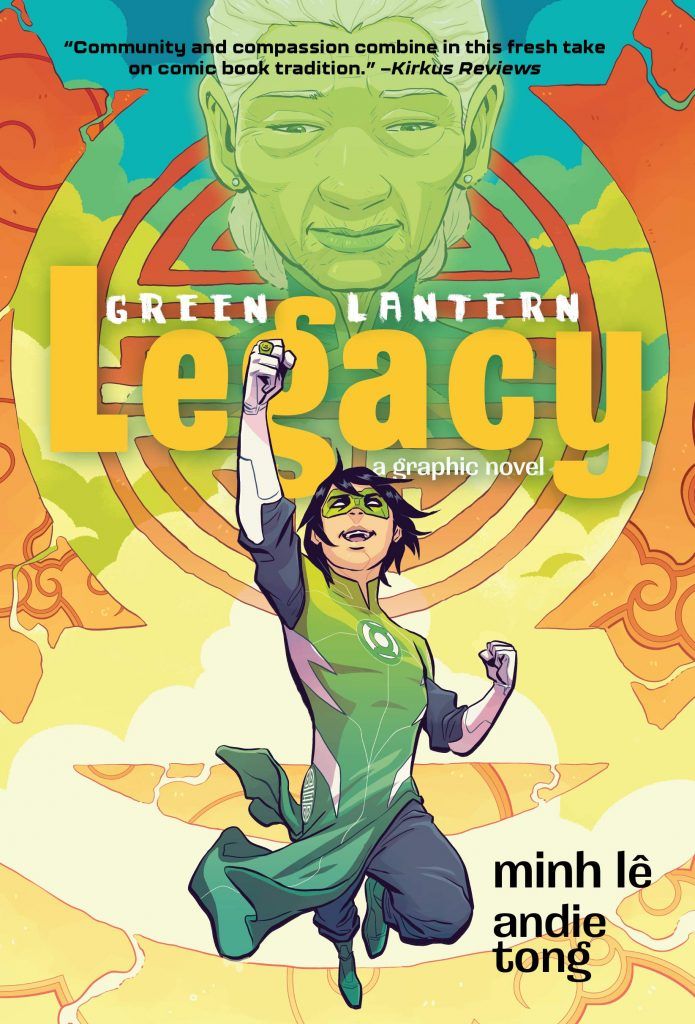 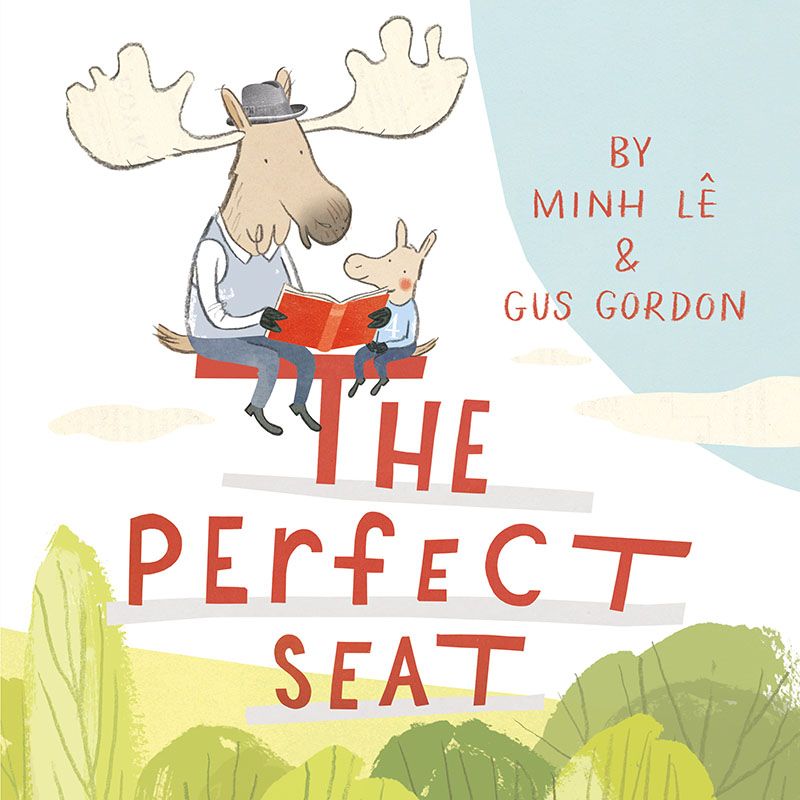 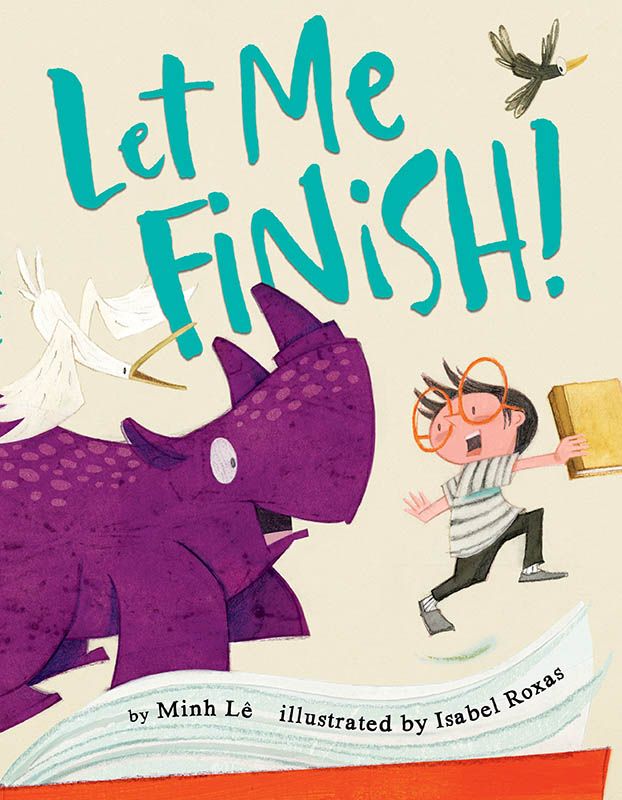 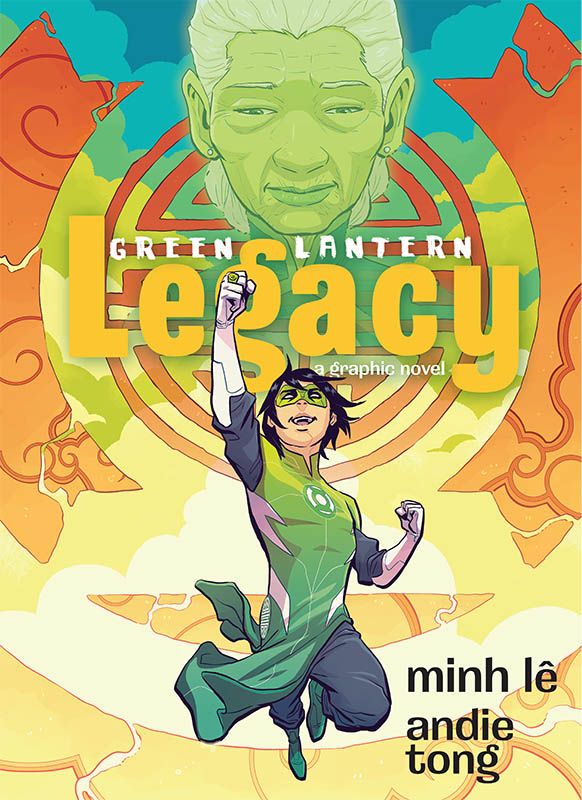 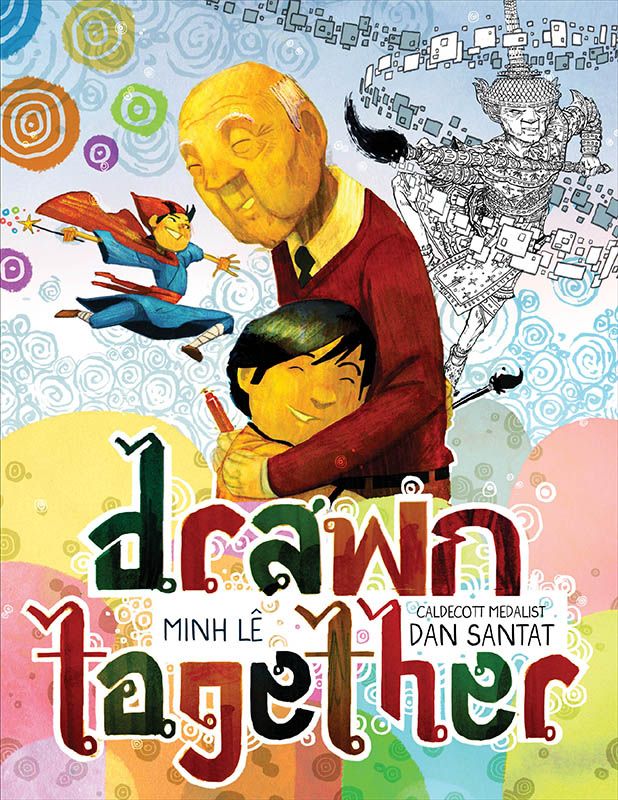 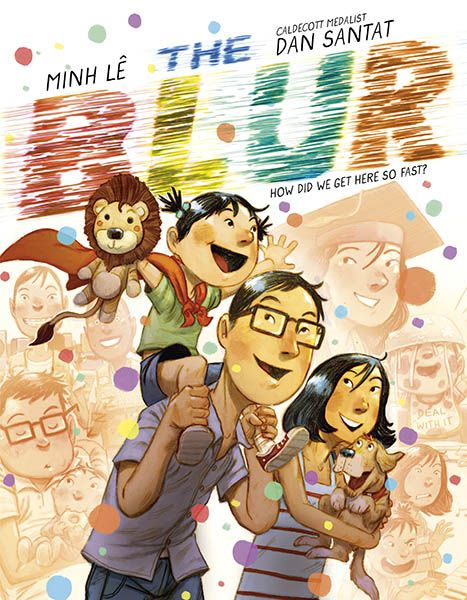 If you’re interested in having Minh visit your school or attend your event, or if you have a general question about Minh, please fill out the following form: