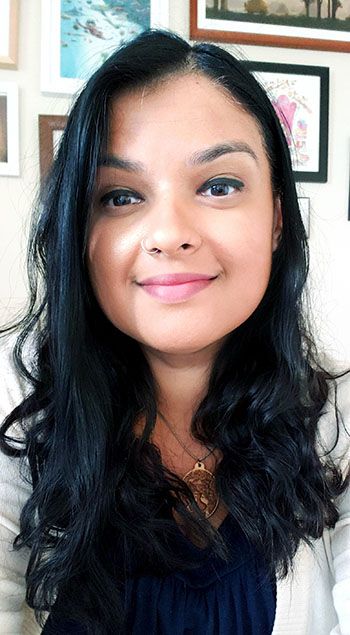 “Books were my safe place growing up and now they’re my home. It’s a beautiful, limitless place to live and I’m grateful to share it with so many readers. When I draw for kids (and adults), it’s like magic. And I love showing that magic is within and around us.”

Nidhi Chanani is a freelance illustrator, cartoonist and writer. After completing her undergrad literature degree at the University of California at Santa Cruz, Nidhi pursued a career in non-profits. The desire to draw kept pulling her away and in 2008 she enrolled in art school (only to drop out a year later). In 2009 she began completing one illustration every day of the week. She called this Every Day Love and developed her narrative style and voice with three years of daily practice. Thus began her art career and business.

Born in Calcutta and raised in suburban southern California, Nidhi creates because it makes her happy – with the hope that it can make others happy, too. In April of 2012 she was honored by the Obama Administration as a Champion of Change.

Her debut graphic novel, Pashmina (First Second/Macmillan), released in fall 2017. It received starred reviews in the School Library Journal, Publisher’s Weekly, and was reviewed in the New York Times. Pashmina was a Junior Library Guild selection, Chicago Public Library Best Book of 2017, Texas Maverick Graphic Novel 2017, Northern California Indie Bookseller Association Long-List Title and a YALSA Top Ten Great Graphic Novels for Teens. In March of 2019, the film adaptation of Pashmina with Netflix was announced. Gurinder Chadha (Bend it like Beckham, Blinded by the Light) is set to direct.

Her debut picture book, written by Bea Birdsong, I Will Be Fierce, released in April 2019. She also illustrated Binny’s Diwali, Kong & Me and the forthcoming non-fiction picture book Strong (LBYR, 2022). Her second original graphic novel, Jukebox, released in June 2021. Her author/illustrator debut What Will My Story Be? released in November 2021. She is currently working on her next middle grade graphic novel Super Boba Cafe (Abrams). She is an instructor in the Master of Fine Arts, Comics program at the California College of Arts.

Her media appearances include PBS, CNN’s Anderson Cooper 360 and BBC Radio. Her work has been featured on the Huffington Post, the Women’s March, My Modern Met, Bored Panda and India Times. Nidhi has worked with Disney, ABC, Airbnb, Sony, Microsoft, State Farm Insurance and a variety of other clients. Her non-fiction comics have appeared in the Nib. Everyday Love Art prints and cards are sold in retail shops throughout California.

Nidhi draws and dreams every day with her husband, kid and their kittens in the San Francisco Bay Area. 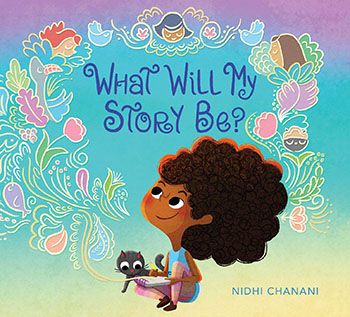 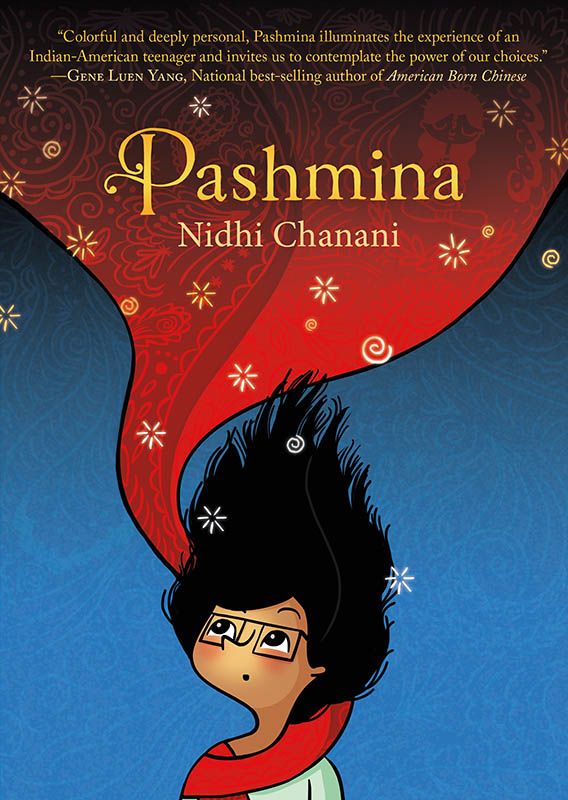 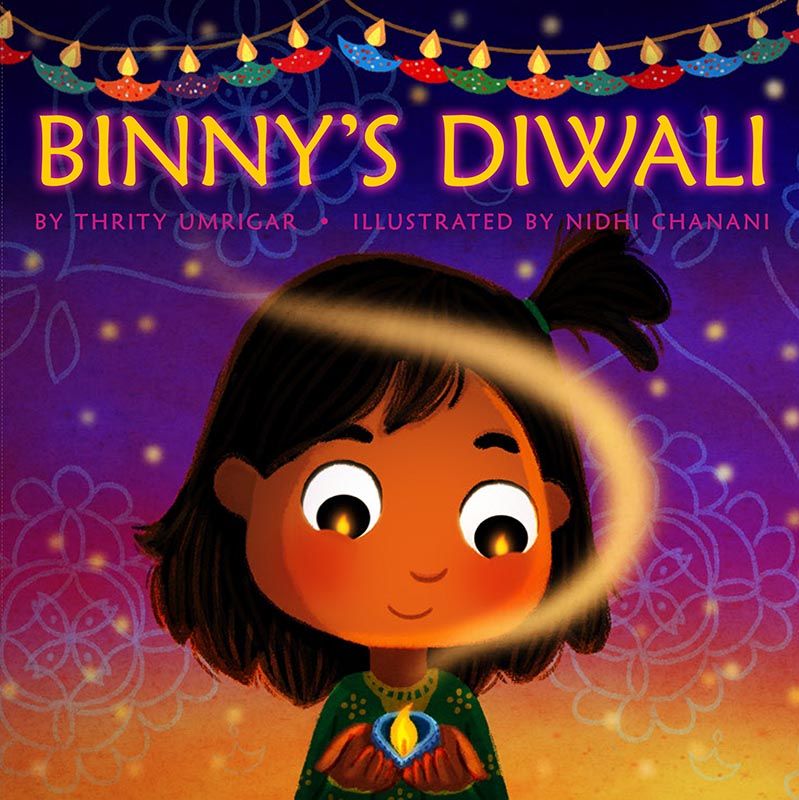 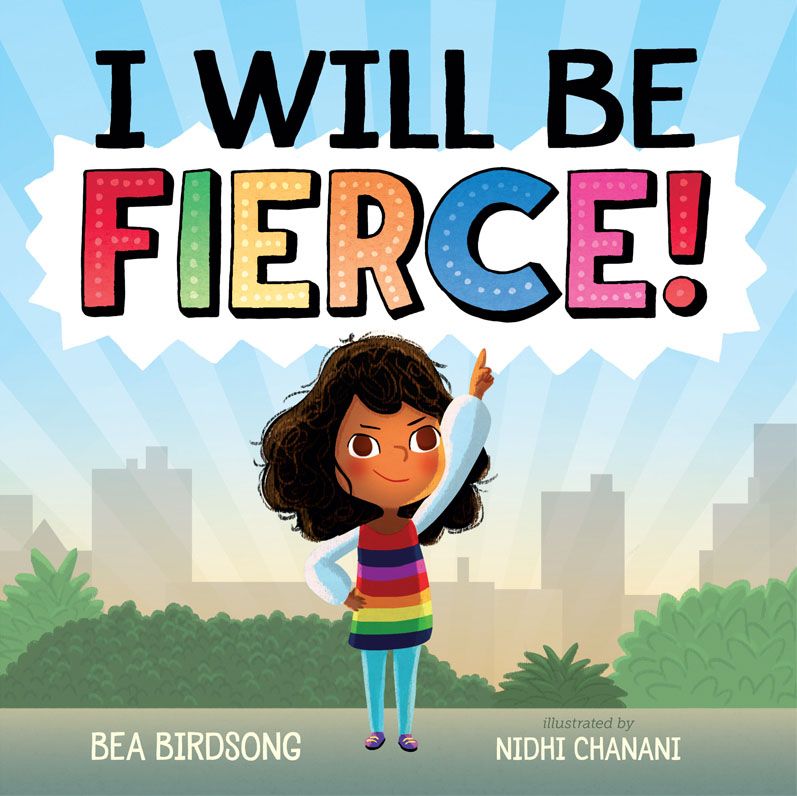 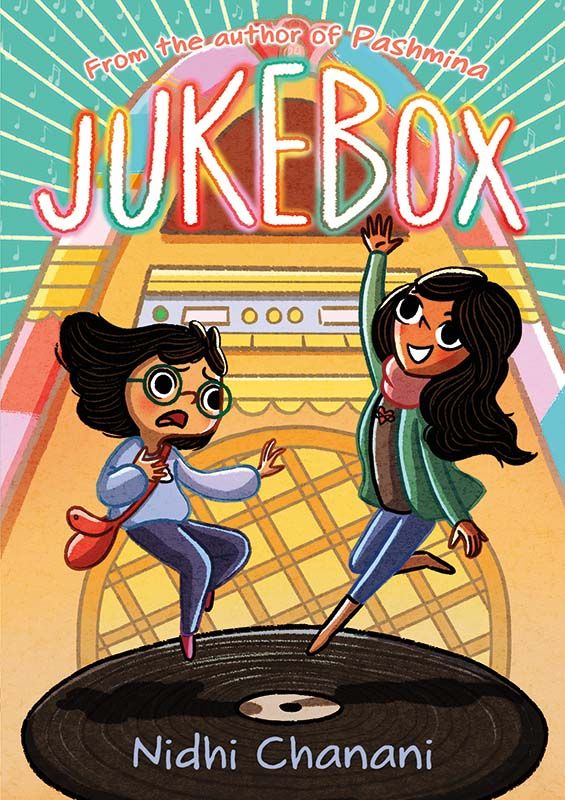 If you’re interested in having Nidhi visit your school or attend your event, or if you have a general question about Nidhi, please fill out the following form: