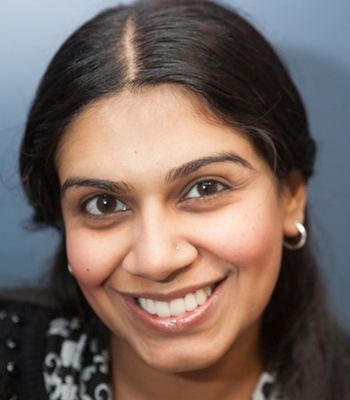 “I’m a big believer in ‘if you can see it, you can be it.’ I rarely saw myself on the page growing up, so I had no idea all the opportunities that existed in the big wide world. That’s why I write, to show kids and teens that they can be the hero of any story. And that’s why I love talking to readers, too, so they know they can achieve anything they put their minds to.”

Sona Charaipotra is not a doctor, much to her pediatrician parents’ chagrin. They were really hoping she’d take over their practice one day. Instead, she became a journalist and author, earning raves from Entertainment Weekly, People and NPR for her YA doc dramedy, Symptoms of a Heartbreak, a YA contemporary about a teen doctor navigating love and loss during her first year of residency.

She draws on a decade’s experience as a magazine writer and editor for her 2022 YA contemporary, How Maya Got Fierce – pitched as The Bold Type meets Younger. But she must admit, her limited skills en pointe meant she had to do plenty of research while co-writing the YA dance duology Tiny Pretty Things, now a Netflix original TV series. (Though her experiences with bullying as a teen girl meant she was well-prepared to tackle the 2022 YA thriller The Rumor Game.) Sona has also contributed short stories to anthologies including A Thousand Beginnings and Endings, Come On In, Game On, and others, and is co-editor of a forthcoming YA anthology featuring South Asian diaspora voices.

Sona was born in Iran but grew up in central New Jersey (it does exist!), where she developed a penchant for real pizza and using phrases like “down the shore,” “j’eat?” and “all set.” She completed her bachelors at Rutgers University, where she focused on journalism and American Studies, writing papers on boy bands and Madonna.

Right out of college, she spent six years as a reporter at People magazine, covering Beyonce’s 21st birthday party and 9/11 in a single week. She’s since been a writer and editor for publications like TeenPeople (RIP), ABCNews.com, MSN, Bustle, Vulture, and Barnes & Noble, where she ran the beloved kids and teen blogs, and has contributed to publications including the New York Times, Cosmopolitan, and TeenVogue.

Sona got her masters in Dramatic Writing and South Asian studies at NYU, developing her thesis script for the screen at MTV Films and trying her luck in Hollywood before focusing on fiction, earning her MFA in creative writing at the New School’s esteemed Writing for Children program. While there, she co-founded CAKE Literary, a boutique book packager focused on high concept, deliciously diverse titles, including the Tiny Pretty Things series, the Tristan Strong series, the Love Sugar Magic series, The Gauntlet duology, and other lauded YA and middle grade books.

Sona served as VP of content and a board member for We Need Diverse Books, and was a founding board member for the South Asian Journalists Association. She has also offered mentorship through PoC in Publishing, SAJA, and other organizations. She has taught and presented at the Highlights Foundation, KWELI, SCBWI, AWP, BookCon, YallFest, and other events, as well as for schools and libraries.

Last year, after many years of struggling with executive dysfunction issues, Sona was diagnosed with ADHD as an adult. She started therapy and medication and has since hyper-focused on learning all she can about neurodivergence, both as it applies to her life and her work.

When she’s not writing or teaching, Sona can be found stirring up trouble in the kitchen with her writer husband and two kids at home in New York City, or on the road, documenting her street food finds on Instagram.

If Sona’s writing makes you hungry (and it probably will!), you can find recipes at IshqInABackpack.com, or find her on social media (including TikTok!) talking about chai, Bollywood movies and books. 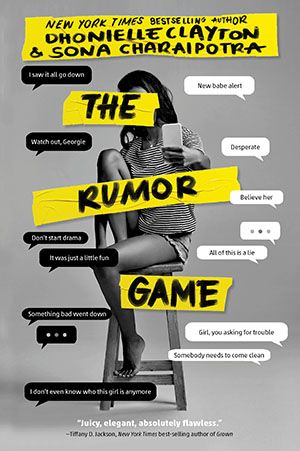 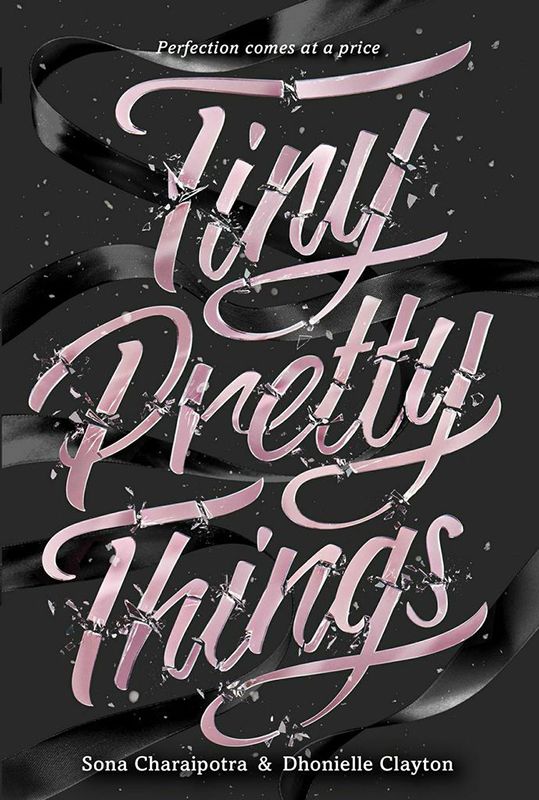 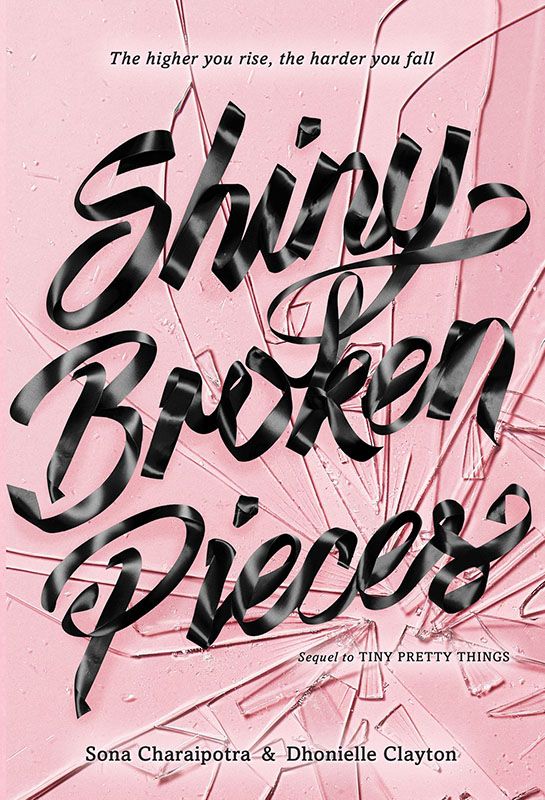 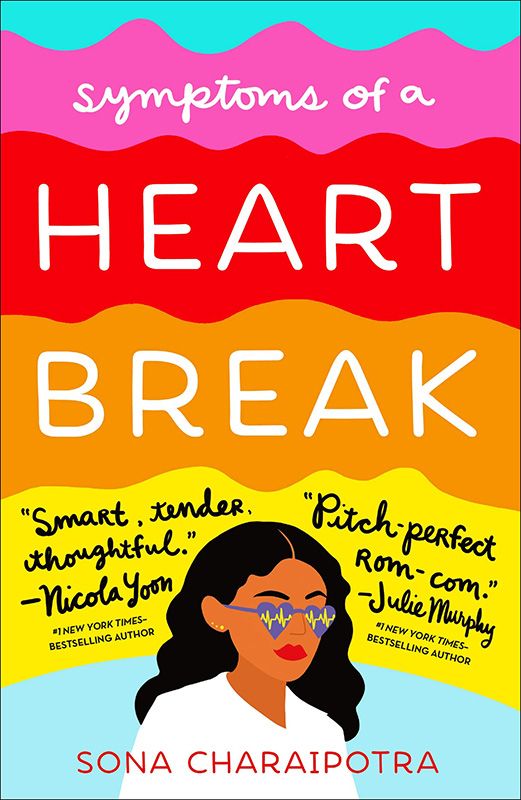 If you’re interested in having Sona visit your school or attend your event, or if you have a general question about Sona, please fill out the following form: