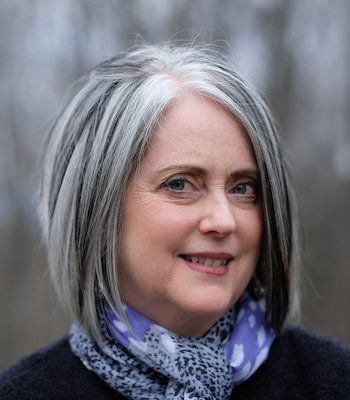 “I’m often asked if I write the books I do to teach readers or to show them how good they have it today. I don’t. I hope that my work gives readers courage — courage to question, courage to think critically, courage to stand up, and most of all, courage to make a difference.”

Susan Campbell Bartoletti is one of the most celebrated writers of nonfiction for children and young adults today. In addition to her Newbery Honor award-winning Hitler Youth: Growing Up in Hitler’s Shadow and its acclaimed companion book, The Boy Who Dared, she has tackled tough subjects such as child labor, the Great Irish Famine, the Ku Klux Klan, Typhoid Mary, and woman suffrage.

Her latest nonfiction book, How Women Won the Vote: Alice Paul, Lucy Burns, and Their Big Idea, celebrates this great victory for readers ages eight and up.

In addition to her nonfiction work, she’s published poetry, short stories, picture books, and novels. She has mentored writers, edited nonfiction anthologies, taught graduate classes in creative writing, and has visited schools in forty-two states and several countries. She has celebrated the published work of her former students.

Despite writing about depressing subjects in history, Susan insists that she has a good sense of humor, no doubt a defense mechanism developed as a result of teaching eighth grade for eighteen years. She enjoys meeting readers and writers of all ages, and offers lively, content-rich presentations as well as writing workshops. She likes working with hosts to plan the best possible visit or event. 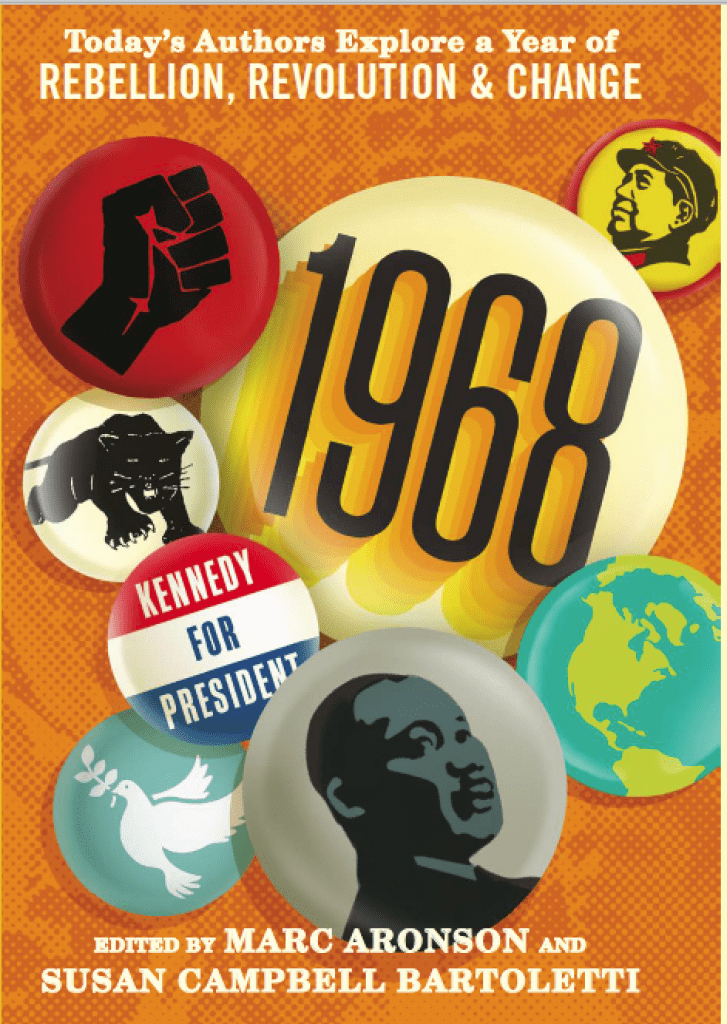 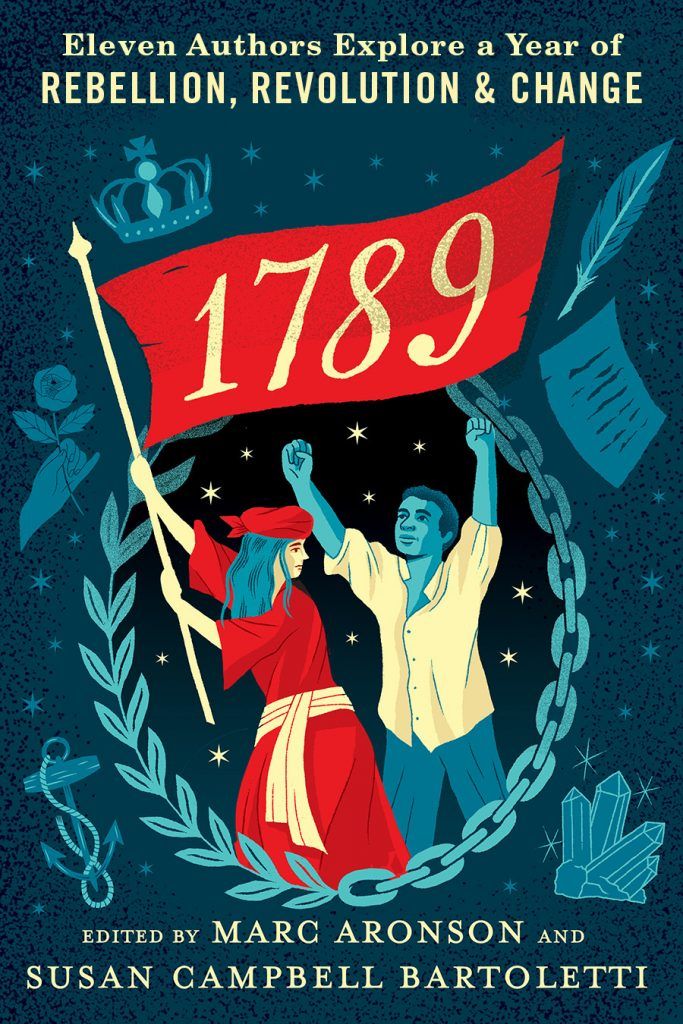 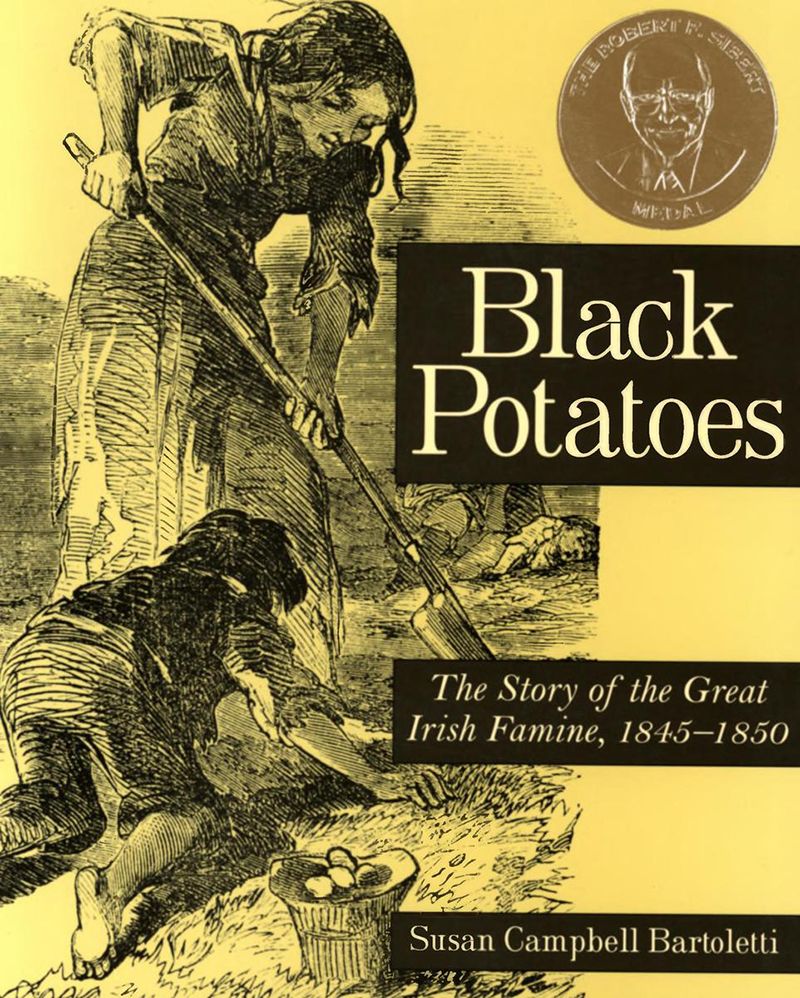 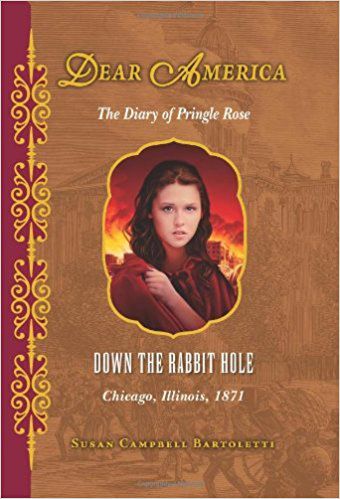 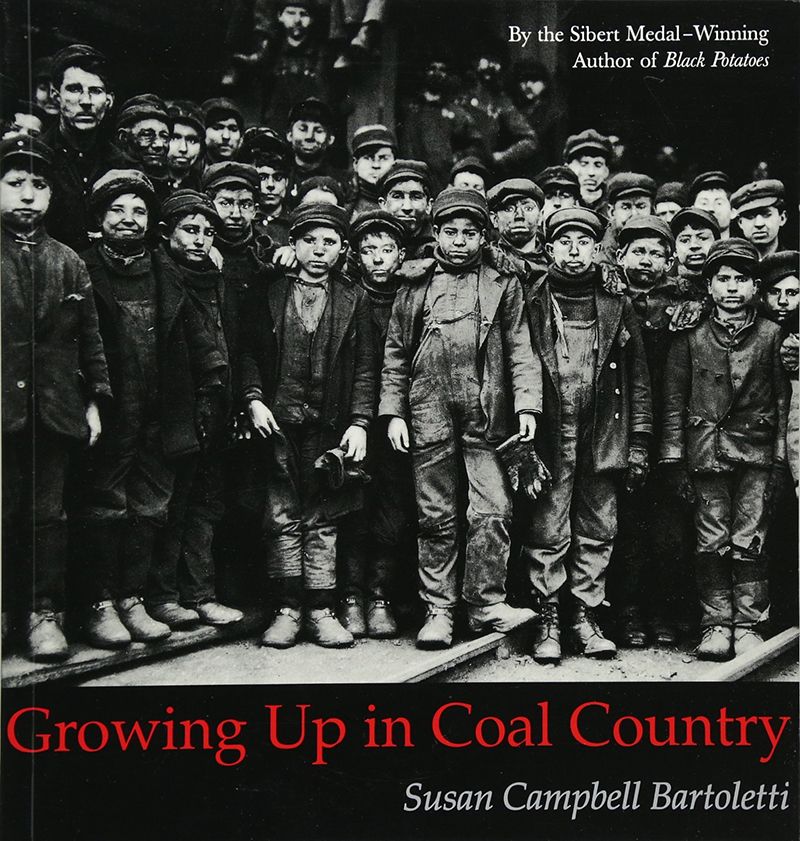 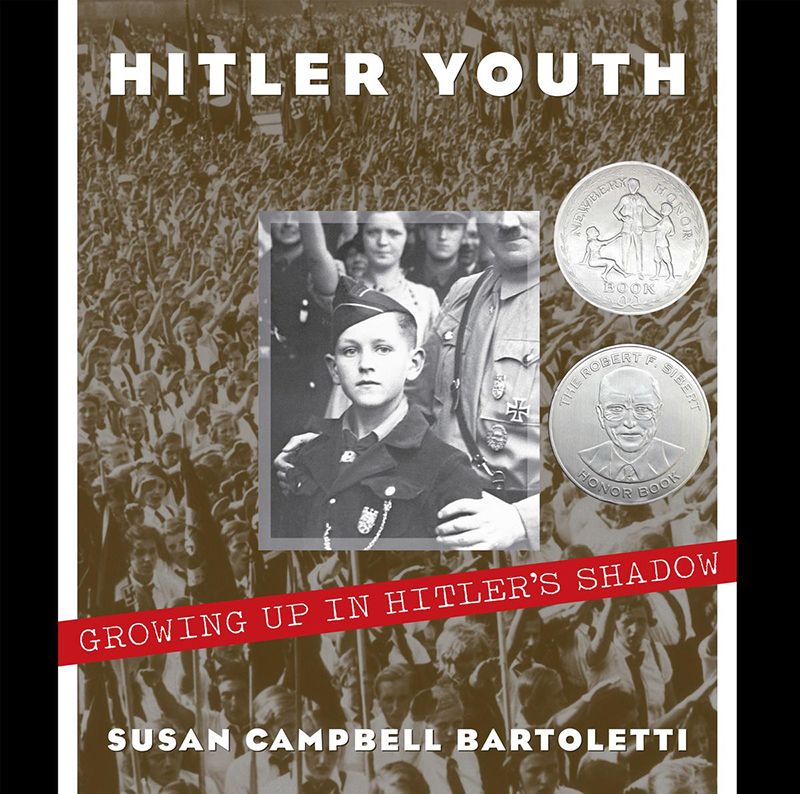 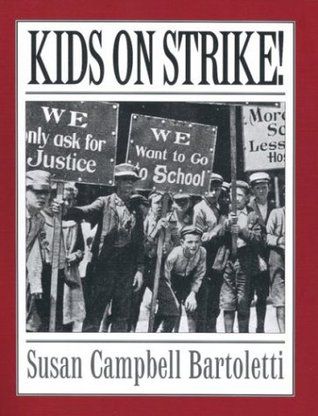 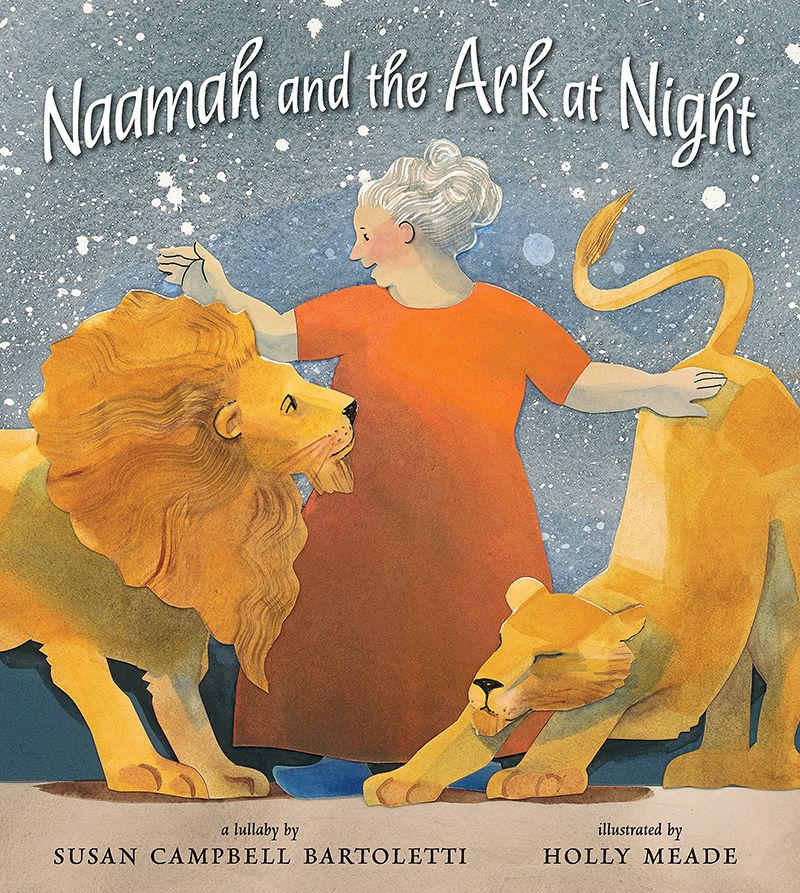 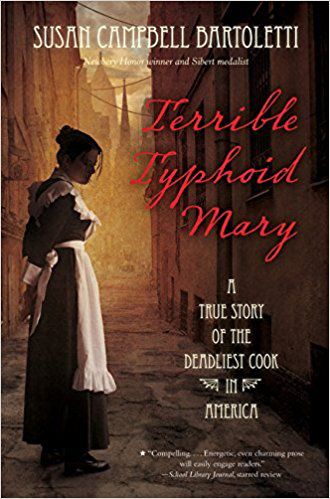 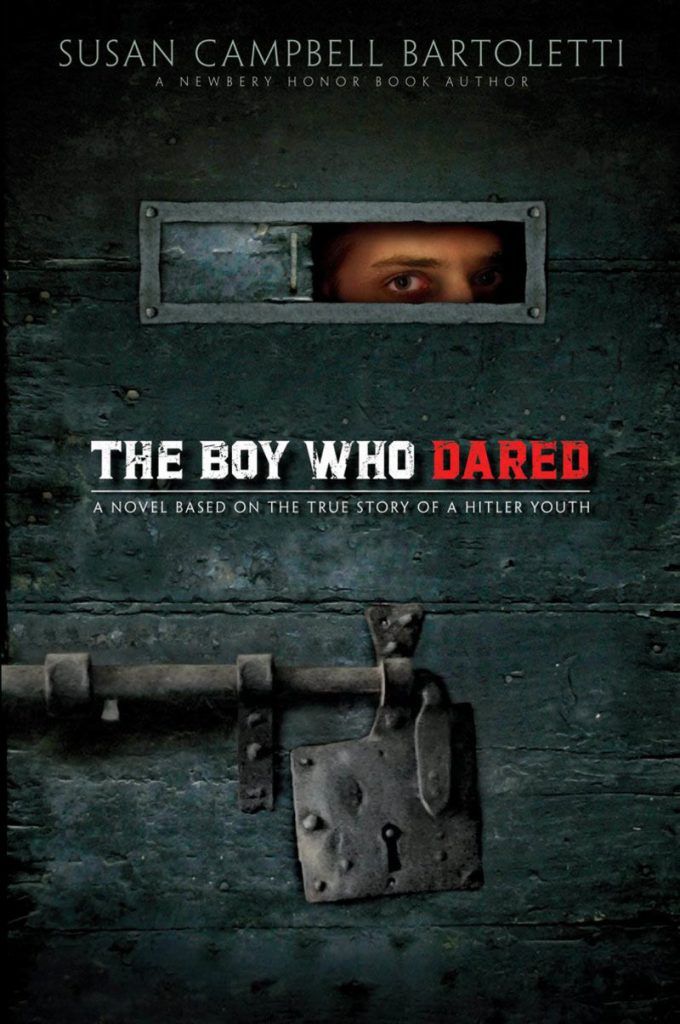 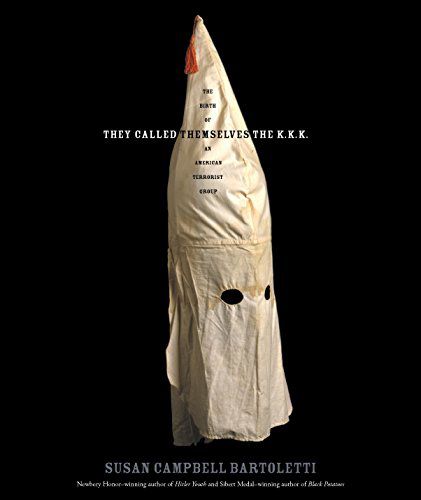 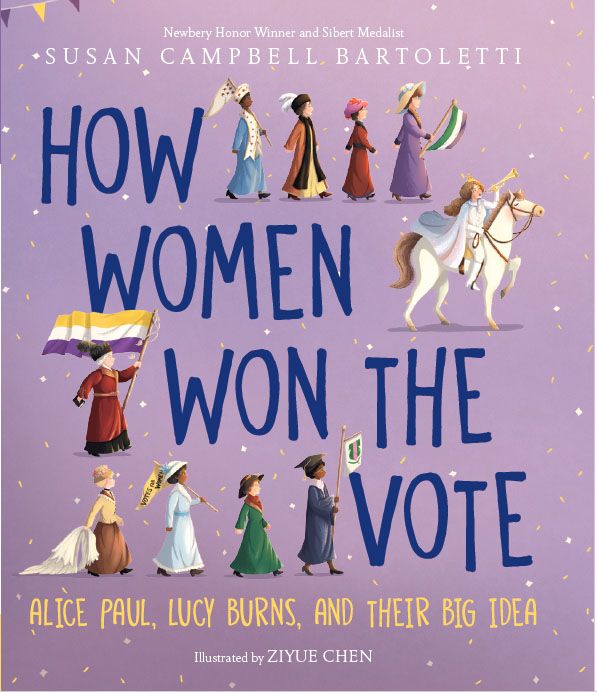 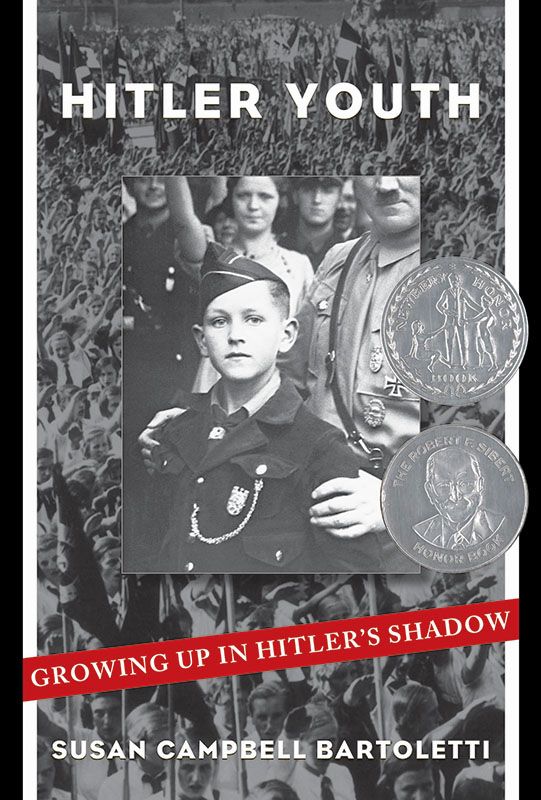 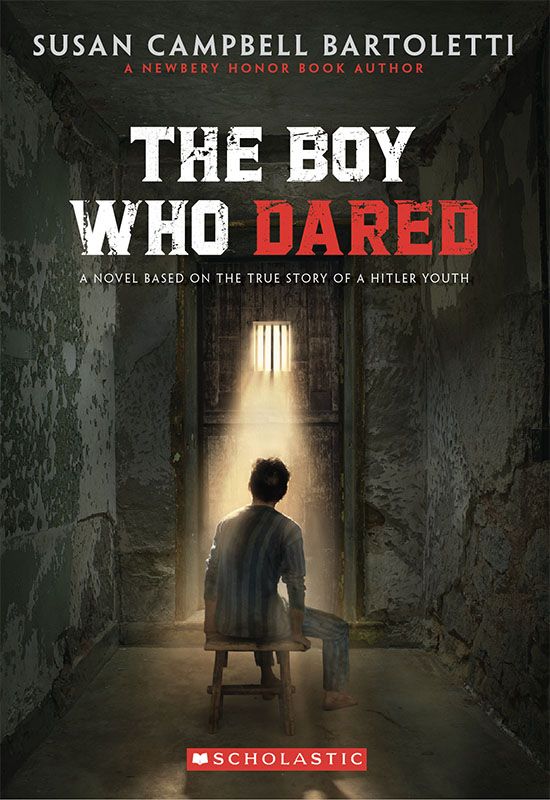 If you’re interested in having Susan visit your school or attend your event, or if you have a general question about Susan, please fill out the following form: