A Caldecott Honor, A Newbery Honor, and Nine ALA Youth Media Awards for Authors from The Author Village!

We are over-the-moon excited here at The Author Village!

On Monday January 27, 2020, the American Library Association (ALA) announced the winners of the 2020 Youth Media Awards, and many authors from The Author Village received well-deserved recognition. 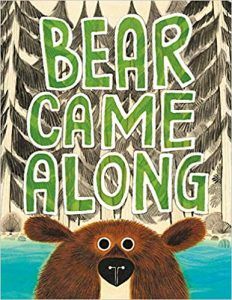 First, congratulations to LeUyen Pham, the illustrator of Bear Came Along, one of three books to receive a Caldecott Honor. The Randolph Caldecott Medal is awarded to the most distinguished picture book for children. Bear Came Along was written by Richard T. Morris and was published by Little, Brown and Company, a division of Hachette Book Group. 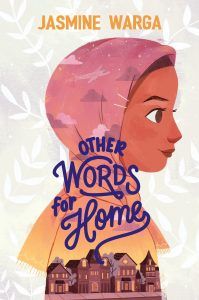 Second, congratulations to Jasmine Warga, the author of Other Words for Home, one of four books to receive a Newbery Honor. The John Newbery Medal is awarded to the most outstanding contribution to children’s literature. Other Words for Home was published by Balzer + Bray, an imprint of HarperCollins Publishers. 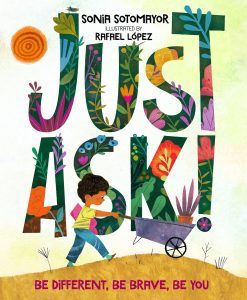 What a day for Rafael Lopez! Just Ask! Be Different, Be Brave, Be You won the Family Schneider Family Book Award for Best Young Children’s Book. The Schneider Family Book Award goes to the book that embodies an artistic expression of the disability experience. The book was written by Justice Sonia Sotomayor and illustrated by Rafael Lopez. It was published by Philomel, an imprint of Penguin Random House, LLC. 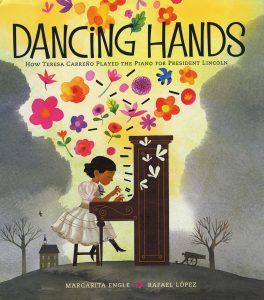 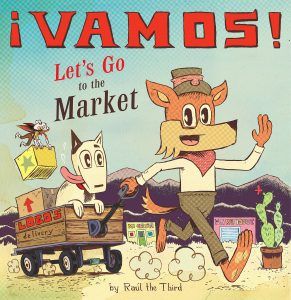 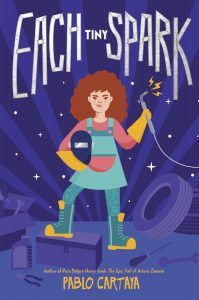 And circling back to the Schneider Family Book Award, congrats, congrats, congrats to Pablo Cartaya for winning a Best Middle Grades Honor Book for Each Tiny Spark, which was published by Kokila Penguin Young Readers Group, an imprint of Penguin Random House, LLC. 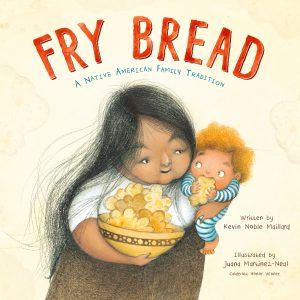 Juana Martinez-Neal was another big winner today. Fry Bread: A Native American Family Story, which was written by Kevin Noble Maillard and illustrated by Juana Martinez-Neal, won the Sibert Medal, which goes to the most distinguished information book for children. The book was published by Roaring Book Press/Macmillan. Fry Bread: A Native American Family Story was also the recipient of a Picture Book Honor from the American Indian Youth Literature Award.

Last, but certainly not least, a big congratulations goes out to Aisha Saeed, whose book Bilal Cooks Daal, won an Asian/Pacific American Award Picture Book Honor. The book was illustrated by Anoosha Syed and published by Salaam Reads/Simon & Schuster Books for Young Readers, an imprint of Simon & Schuster Children’s Publishing,

We are so happy for LeUyen, Jasmine, Rafael, Raul, Pablo, Juana, and Aisha. We are so fortunate you are part of this community.

Want one of these amazing, award-winning authors to visit your school or organization? Let us know!

At the present time, due to COVID-19, The Author Village is only scheduling virtual appearances. Once physical schools, libraries, and facilities begin to reopen, and once we learn the policies and guidelines set forth by schools, districts, libraries, and local governments pertaining to outside and out-of-state visitors, we will begin to schedule in-person appearances again.